And a Debate in the U.S.

A presidential debate in a nation experiencing political turmoil, pandemic (where it leads the world in cases and deaths), an economic recession verging on depression, an angry populace striven by hate speech, division, dissension, blame and fear — what could go wrong tonight?

In Cleveland two candidates for U.S. President go at it …

Given the pulse of the nation, few predict the debate watched nationally and internationally will be a civil affair.

Meanwhile few in a new biennial poll have confidence in the U.S. President:

In a new poll from the Pew Research Center, 83 percent of participants said they have no confidence in Trump on world affairs. Only 16 percent said they had confidence in him to do the right thing when it comes to international relationships.

Out of the six leaders included in the survey, Trump received the lowest score, followed by Xi, with 78 percent of participants expressing no confidence in him on world affairs, and Putin, with 73 percent.

Views of the U.S. plunge in Pew Research survey

Previous ups and downs were nothing compared to the steep drop measured in 2020, hitting an all-time low in almost every nation surveyed 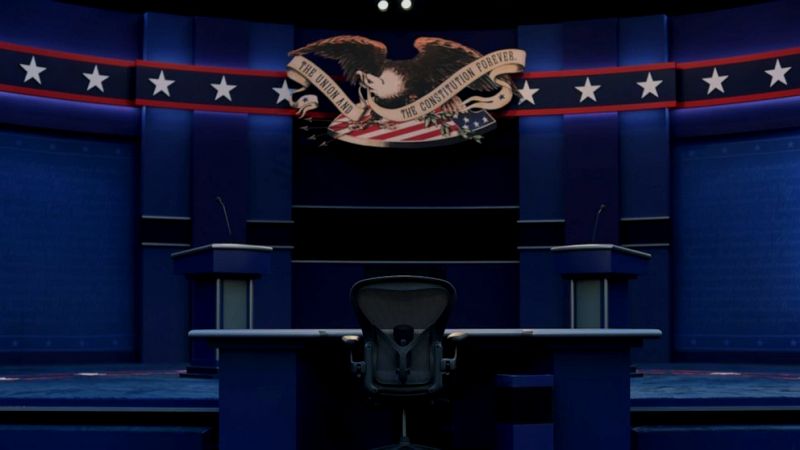