Last Days in Office and Assault on the Capitol

The U.S. president huddled in the White House on January 6, 2020, isolated in his office watching TV reports of a rally he called to DC and urged on … now an attack on the U.S. Capitol building…. the 45th president’s attempt to stop the election count and block his election loss failed, historically failed

The date, January 6th, will go down in U.S history as a dark day, a legacy of a presidency.

Here are a selection of time-capture snapshots of an assault on the U.S. Capitol that followed incitement and speeches. The assembled crowd was urged on by president Trump, whose term in office ends by law on January 20th, 2021.

The Capitol break in caused an emergency ending of House and Senate sessions counting of presidential electoral votes.  Members of Congress and their staffs fled under police guard. The presidential count resumed later in the day, when the National Guard and emergency law enforcement were ordered in to support the overwhelmed Capitol police. 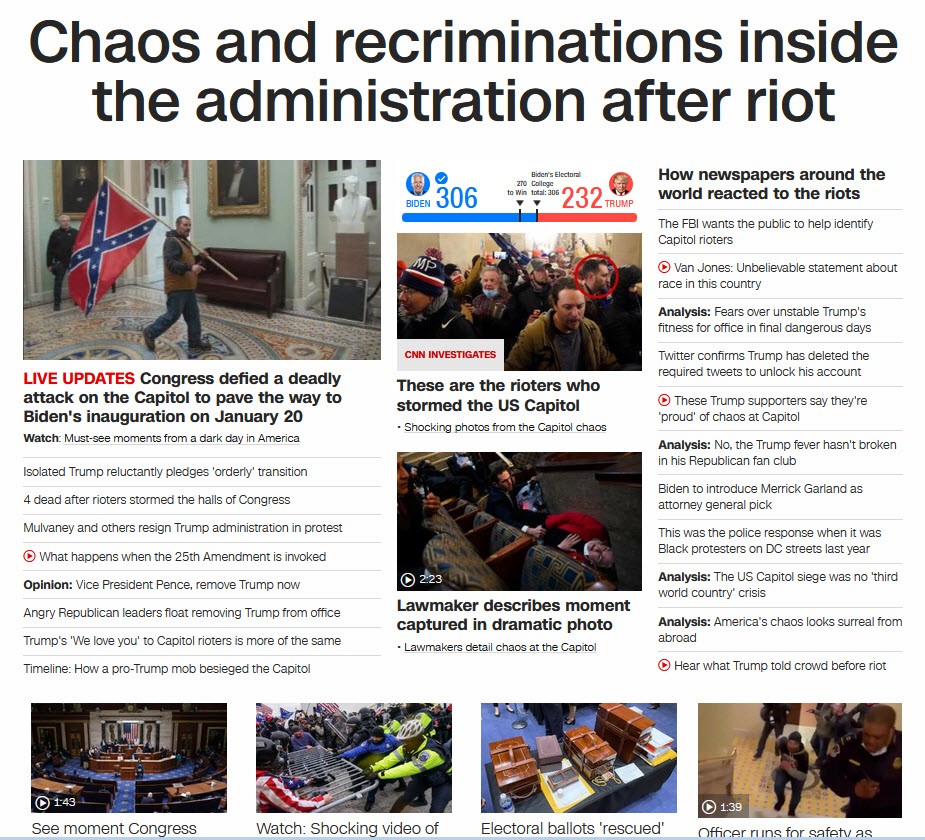 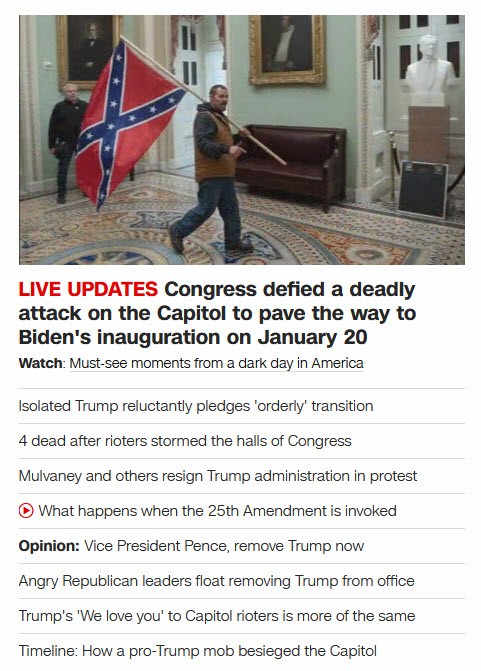 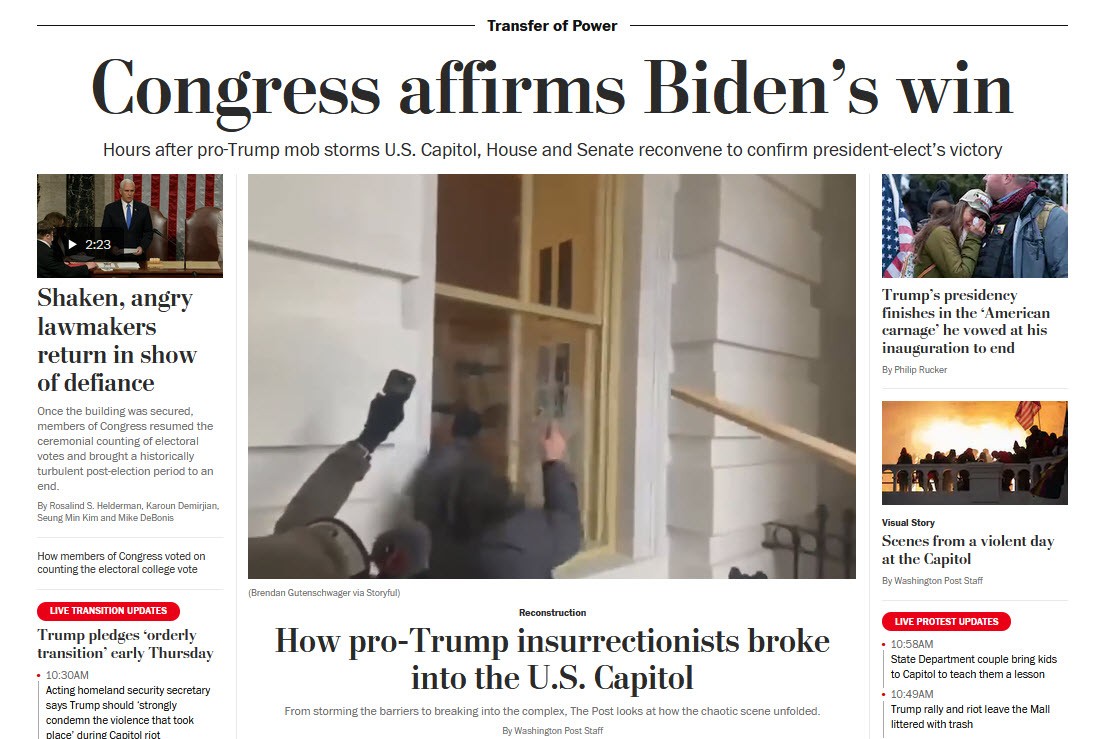 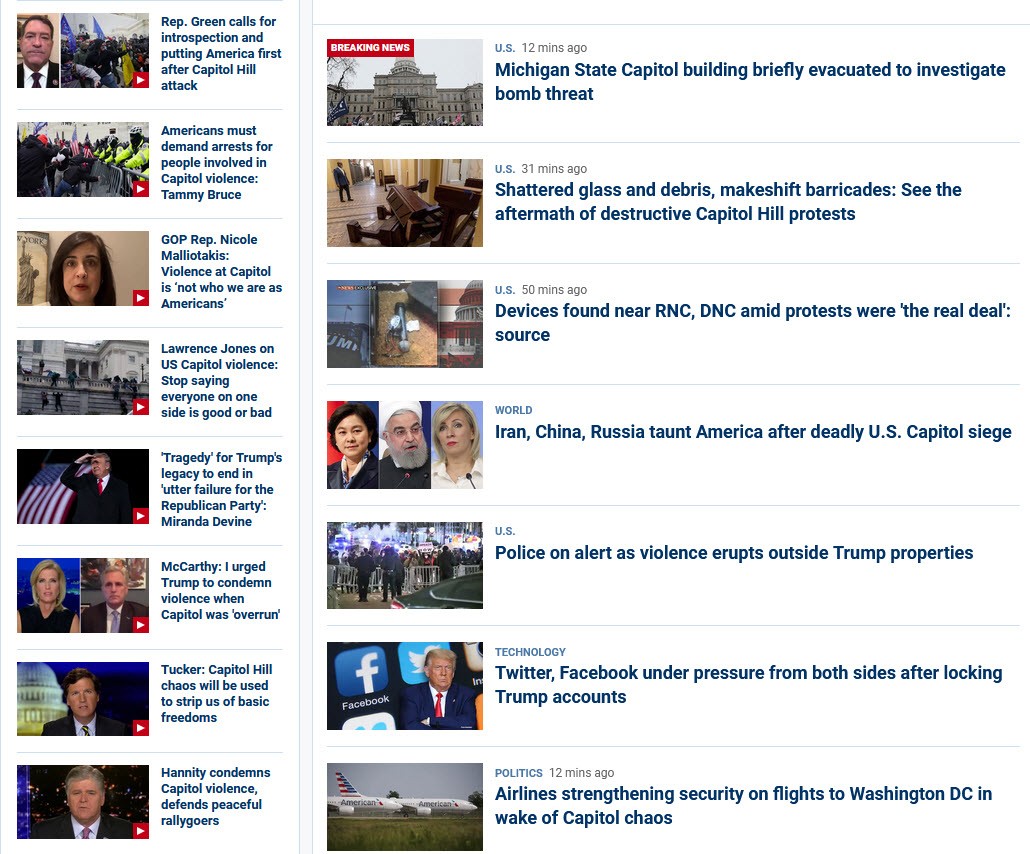 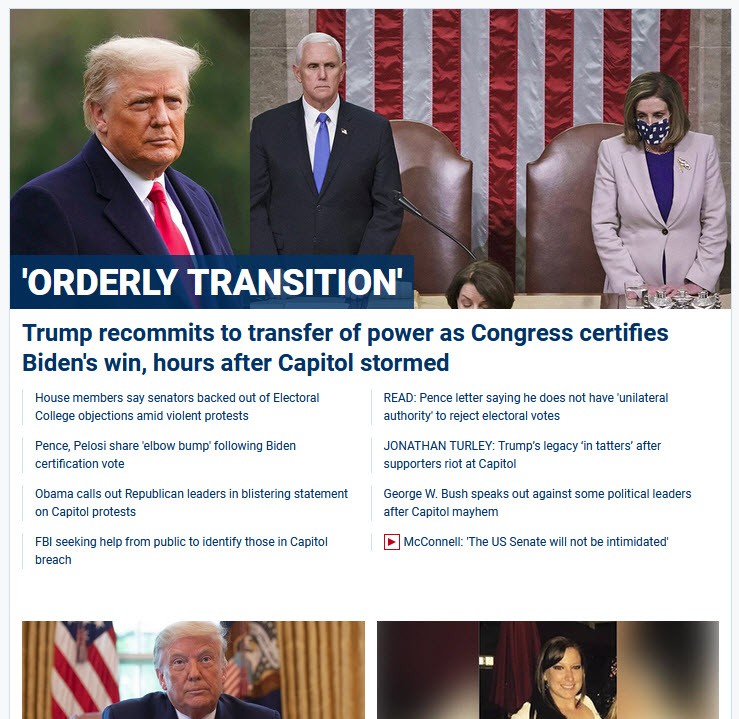 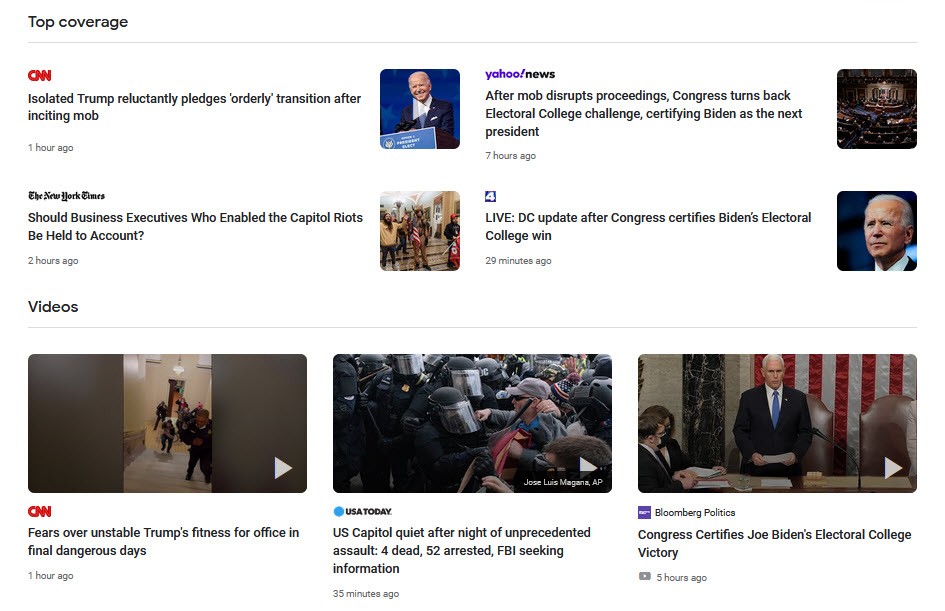 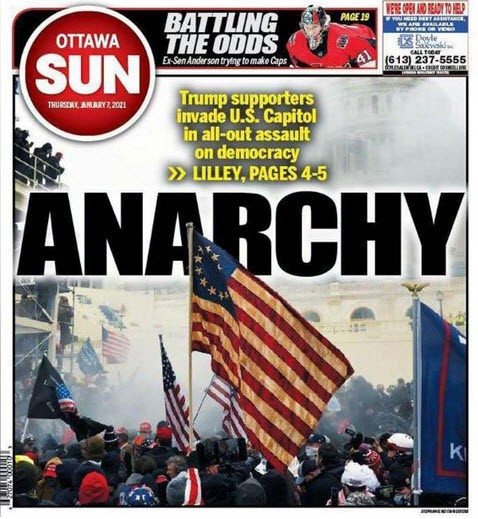 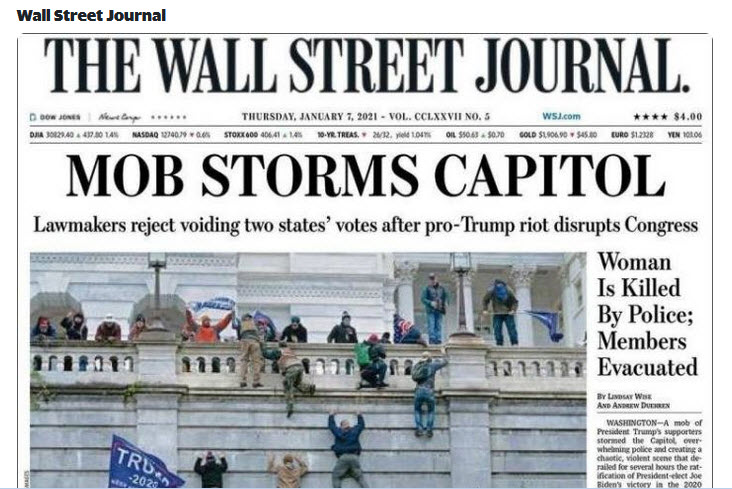 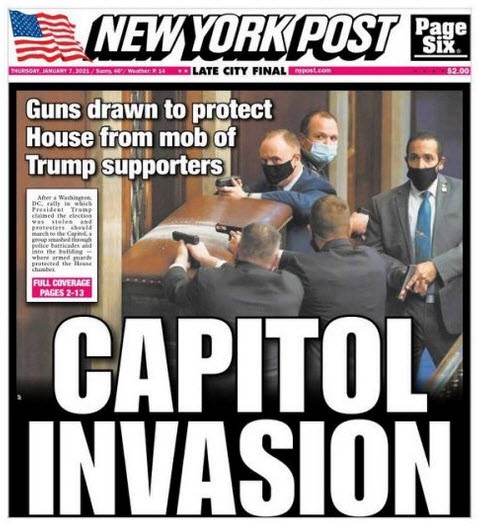 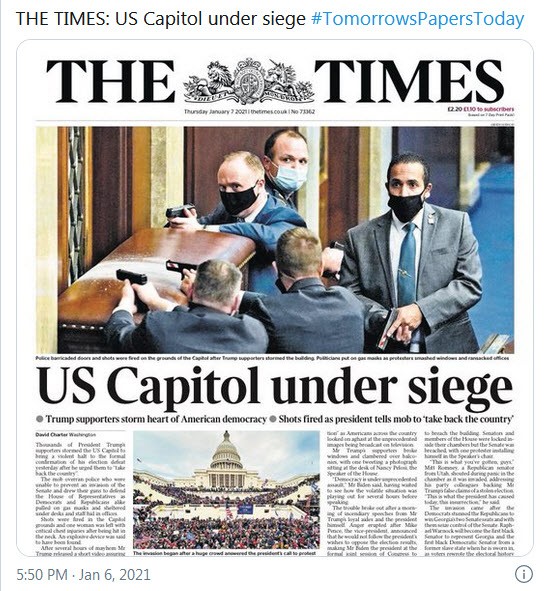 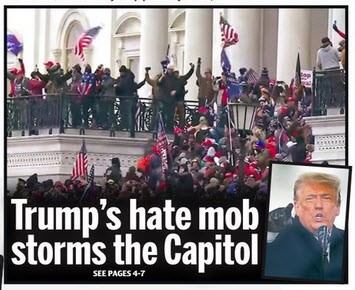 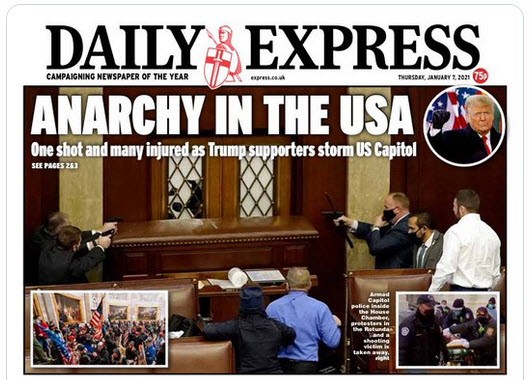 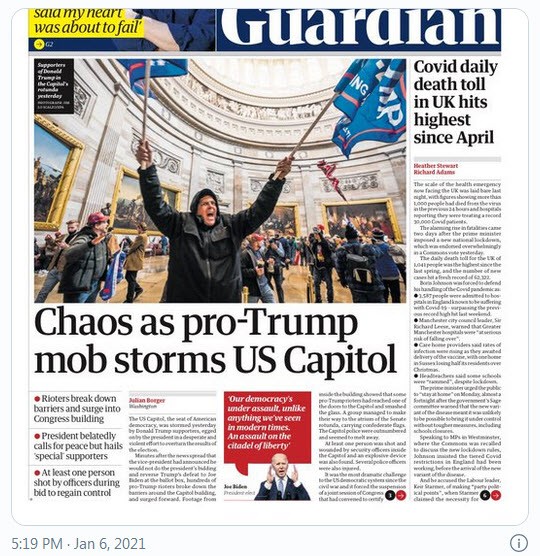 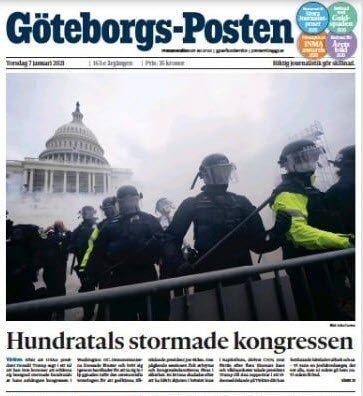 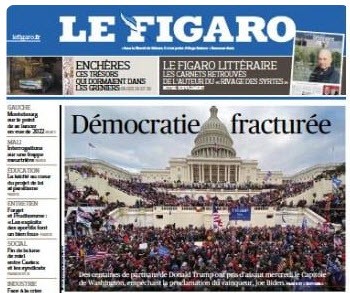 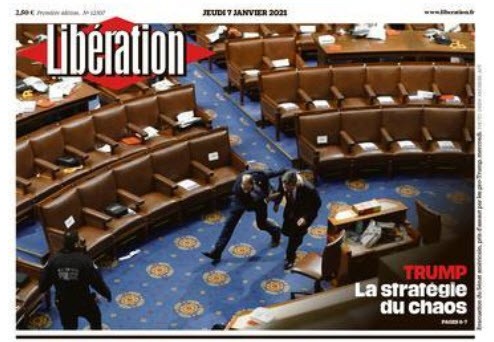 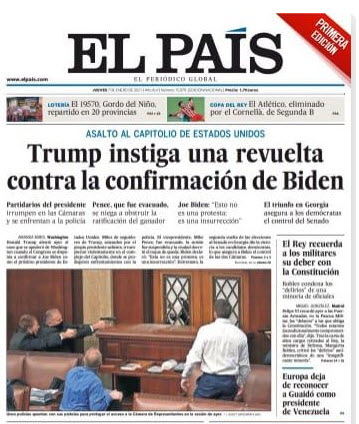 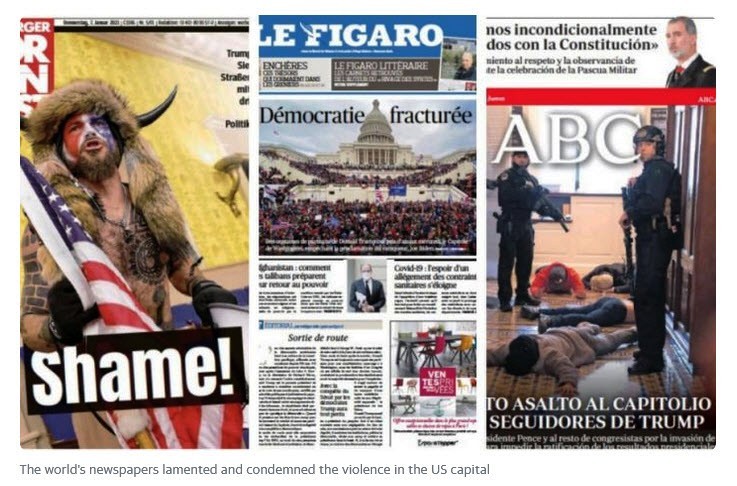 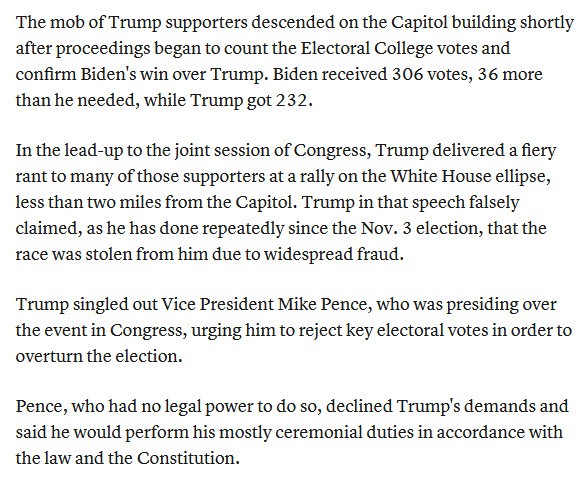 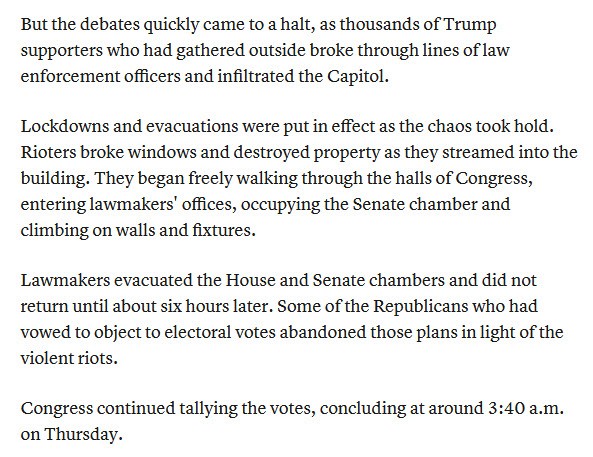