New START, Ending or Not?

As with so many of the current US administration’s international agreements and treaties, the New START nuclear weapons agreement is threatened and, as of public announcements this week, seems to be on the way out… the new nuclear arms race, a Cold War 2.0 is ratcheting up 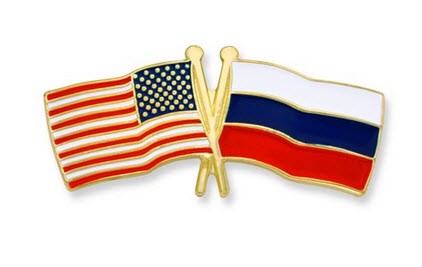 The New START Treaty, last bilateral nuclear arms control treaty between the U.S. and Russia, is scheduled to expire on Feb. 5.

Assuming the Trump administration doesn’t agree with Russia on an extension, the new U.S. President, Joe Biden, will have 16 days from the January 20th, 2021 inauguration before New START ends — or not.

Another Agreement to ‘bite the dust’

At this moment,  a few weeks before the US 2020 presidential election, it seems the New START nuclear weapons control agreement will not be renewed.

This would be in keeping with the new nationalism of the Trump administration proclaiming an America first approach to foreign affairs. One can state that nearly every major international agreement since Trump’s inauguration has been ended and, if not ended, has been threatened with being ended.

New START, long threatened to be ended, is now in the 11th hour of negotiations.

The U.S. demanded, publicly, that China enter the nuclear negotiations. China refused, citing increasing tensions between the US and China. The U.S. announced ‘shift toward the East’ has resulted in a trade war, accusations, threats and consequences that are speeding development of nuclear weapons and delivery systems.

Now, nations of the world will watch, and respond, as New START, the most essential tool in controlling nuclear weapons proliferation, is either maintained, renegotiated, or abandoned.

President Putin, speaking at an October 16 meeting by video link with Russia’s Security Council that was broadcast on state television, said the treaty had worked effectively until now and it would be “extremely sad” if it were to stop working.

“In this regard, I propose… extending the current treaty without any conditions for at least a year so that meaningful negotiations can be conducted on all the parametres of the problems…” 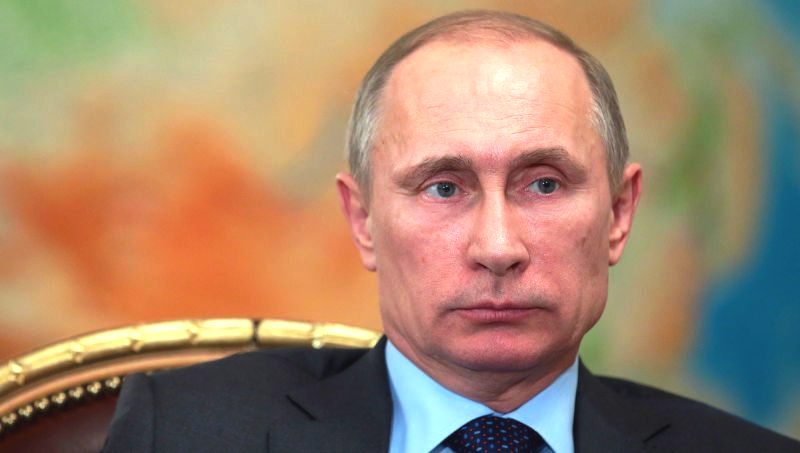 Chaotic politics in the current international arena and broad U.S. pull-back from cooperation, arms control, and nuclear weapons limitations is leading to profound risks, both seen and unseen.

Strategic Demands vision of new definitions of national security remain far from current geo-political realities as a multilateral nuclear escalation rises as a perilous threat to national and global security.