A Message from California Governor Brown

A Message to the US President 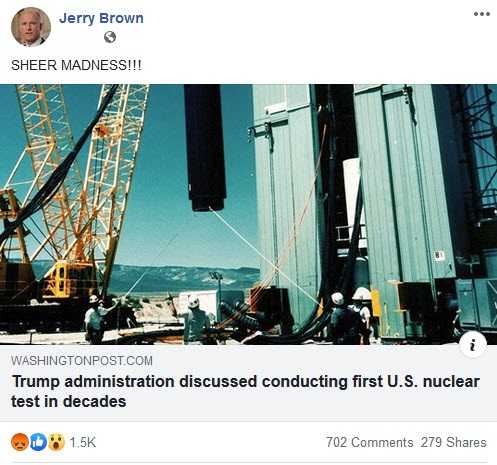 A US President with…. Singular Authority to Order the Launch of Nuclear Weapons 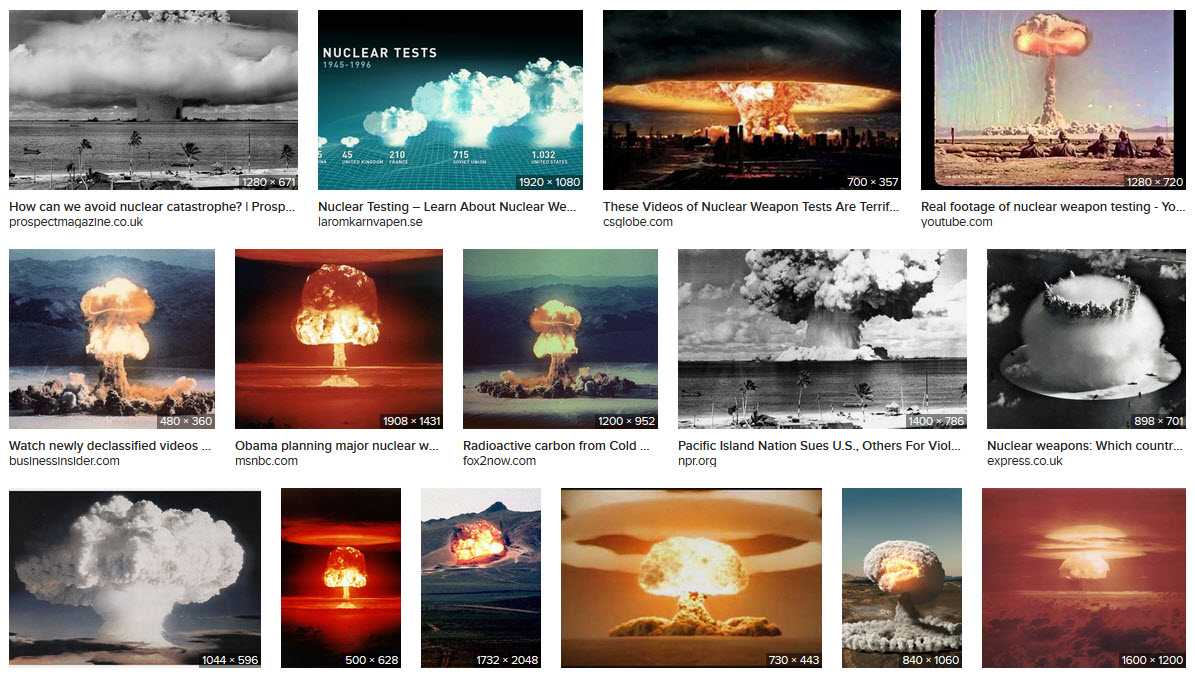