January 6th’s insurrection, riot, attack on the U.S. Capitol, call it what you will, wasn’t a frolic of citizens out to ‘visit’ their ‘representatives’ and express ‘free speech’ as ‘protected by the Constitution’. In fact, the January 6th attempt at an election coup has now become a calculated, manipulative slow-motion coup

October 2021. The work of the Select Committee investigating January 6, 2021 and its planning, organizing, its funders and financial supporters is progressing, slowly. Few would argue that those behind the scenes who instigated and set in motion the Capitol assault are intent on cooperating.  Subpoenas are ignored and deadlines for testimony and documents are missed.

Evasion and denial are the order of the day, even as the the Republican Attorneys General Association and its Rule of Law Defense Fund have now been identified, on recorded robocalls, touting the While House rally and calling for action to ‘stop the steal’ of the presidential election.

A gap, a credibility gap between the Republican AGs, their RAGA/RLDF organization and officials at the highest levels calling for what became a riot to block the results of the 2020 presidential election, is a disgrace.

Although cameras and recording devices, personal accounts and legal testimony captured on-the-ground reality that day, and multicast the inglorious events across media channels worldwide, we are witnessing unprecedented fallout.

A look back is called for and The Daily Show and its Revisionist Films division has made available a months old production — “January 6th: What Really Happened?”

Acknowledging a calculated, methodical coup attempt continues at the state level and with prejudice, attempting to evade responsibility for the actions of the 6th, take a look back now with an eye toward 2022 and potential future being faced if the nation’s governing bodies cannot protect the republic and a working democracy… 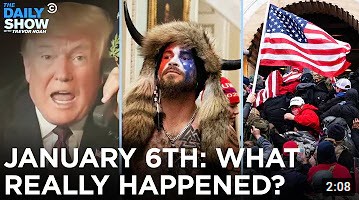 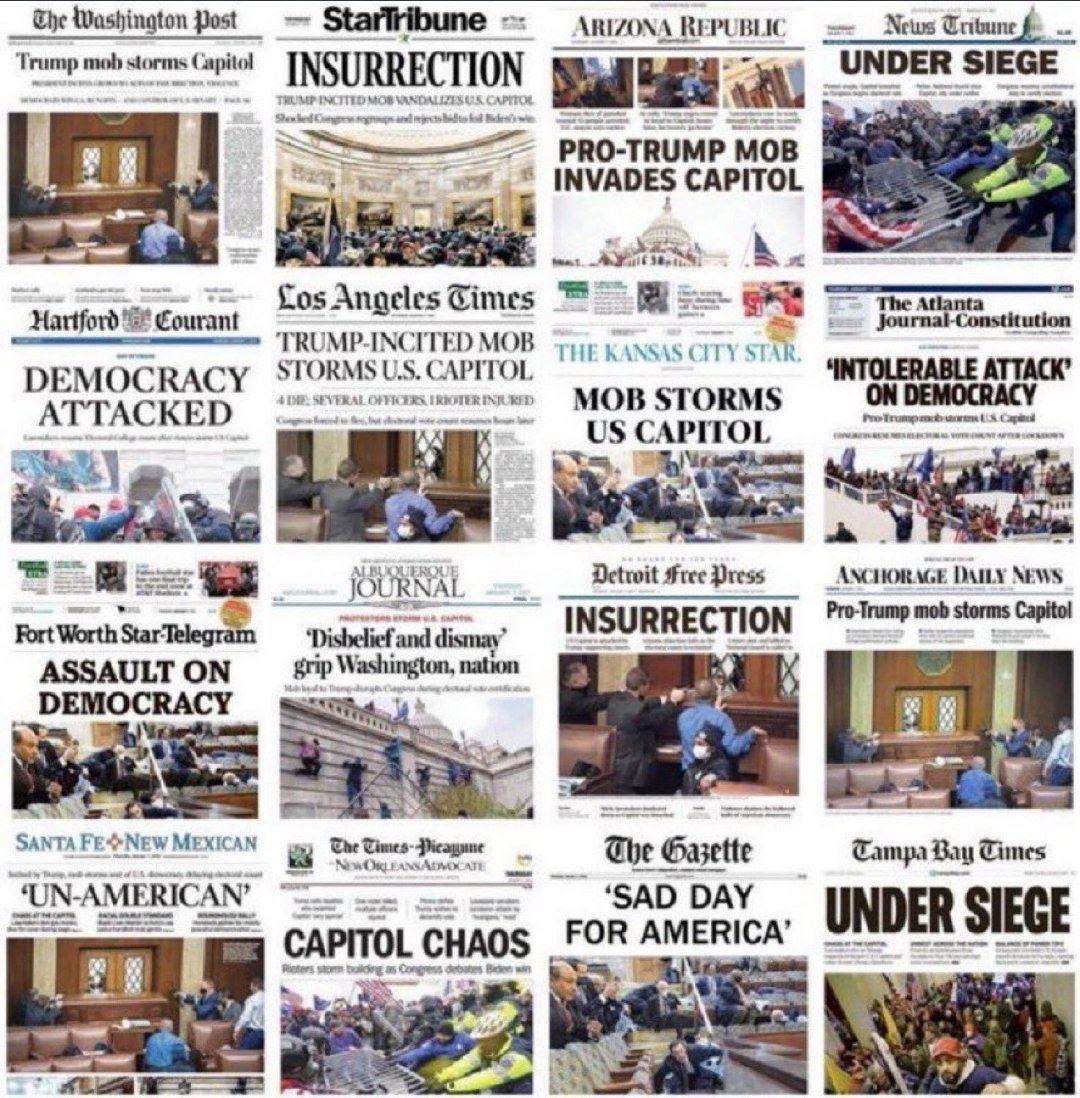 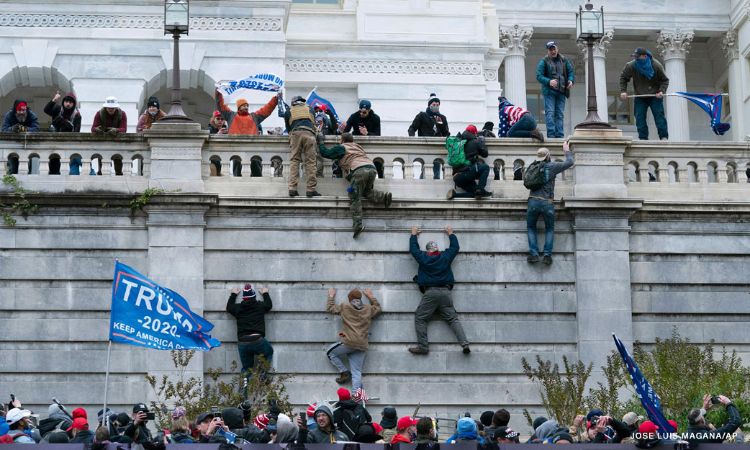 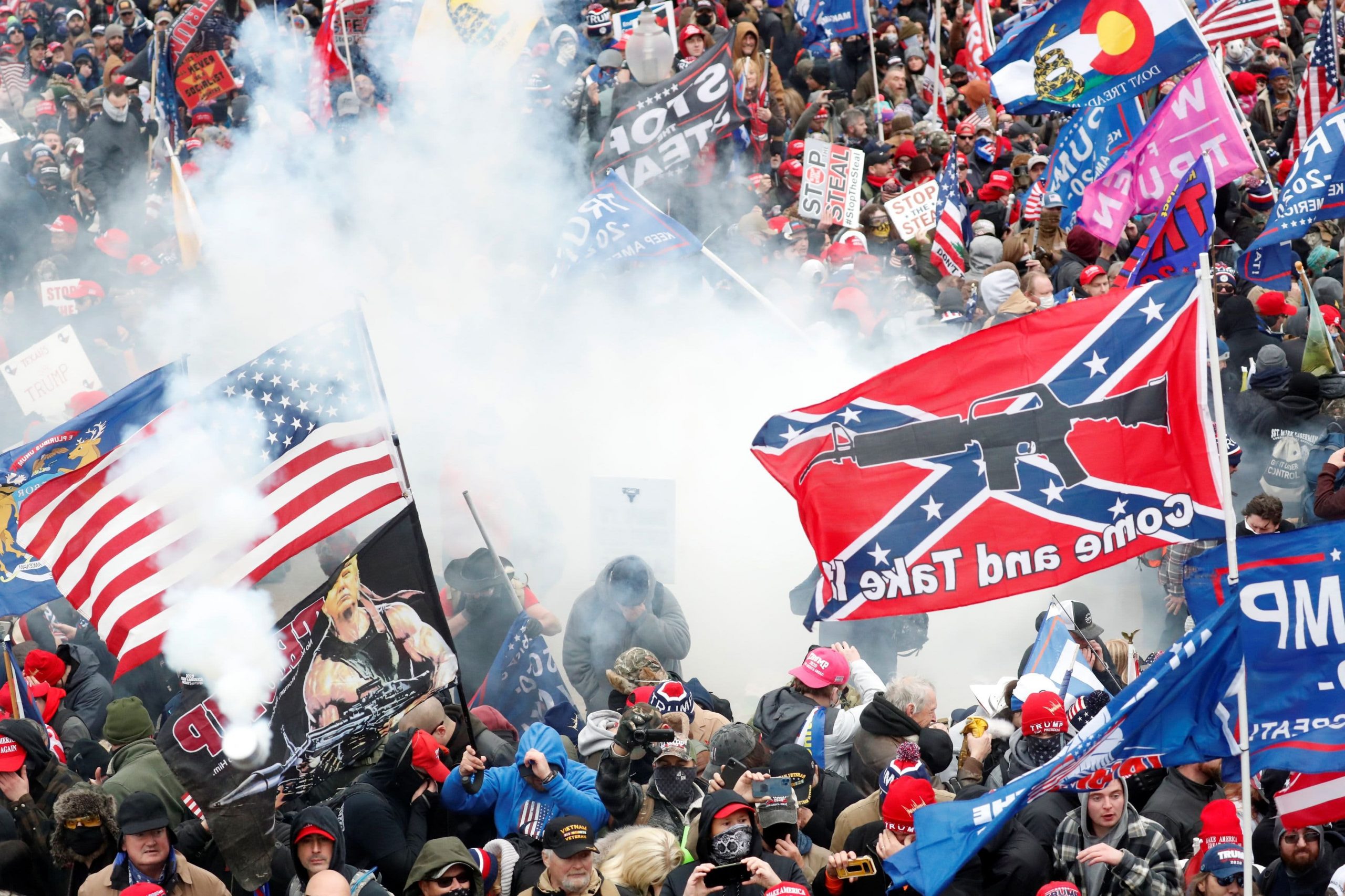 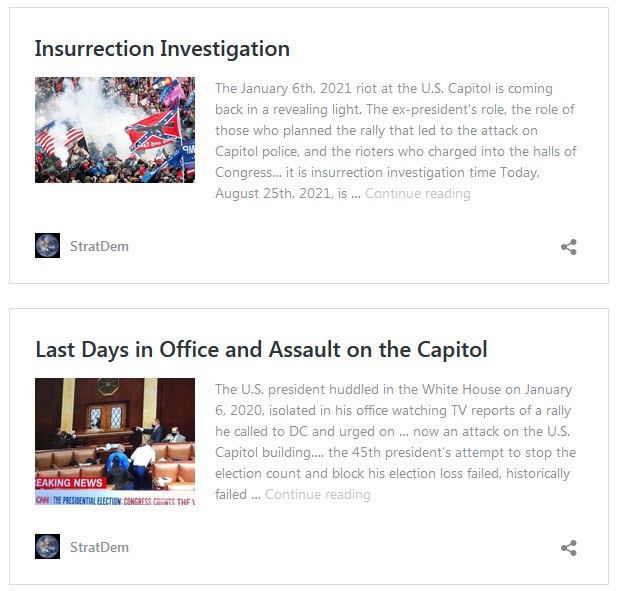