As the INF and nuclear weapons control architecture collapses, we see no discussion in the US presidential TV debates re: the new nuclear arms race, a next generation of smart, ‘usable’, nuclear weapons, revelations of Saudi-Trump nuclear development, and talk of ending the nuclear test ban treaty

“The United States and Russia are now in a state of strategic instability,” Ernest J. Moniz, the former energy secretary, and Sam Nunn, the former Georgia senator who helped draft the legislation that funded the drastic reduction in former Soviet nuclear forces, write in a coming article in Foreign Affairs ominously titled “The Return to Doomsday.”

“Not since the 1962 Cuban missile crisis has the risk of a U.S.-Russian confrontation involving the use of nuclear weapons been as high as it is today. Yet unlike during the Cold War, both sides seem willfully blind to the peril.” 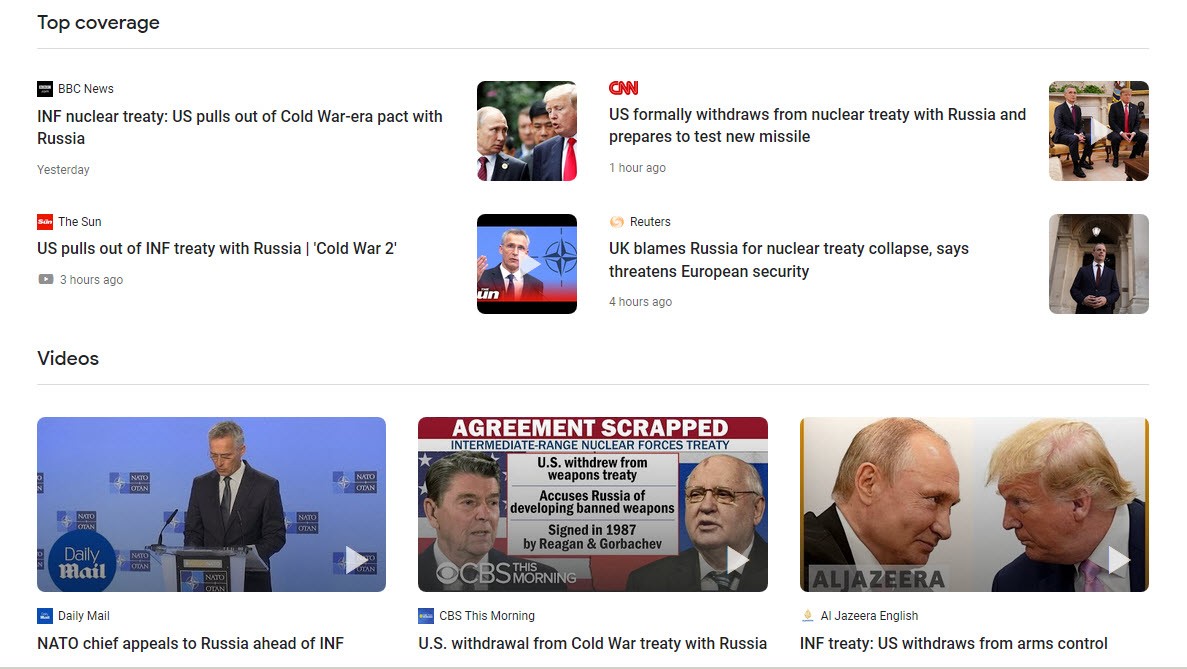