”Nations in the survey say the influence of the U.S. is a major threat to their countries… more people now say the U.S. is a threat than in 2013 and 2017 …

In 10 countries, roughly half or more now claim that American power is a major threat to their nation.” 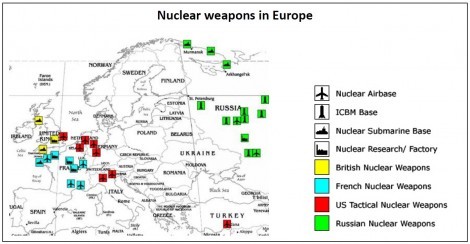 Rift Between Trump and Europe Is Now Open and Angry

Europeans push back against the Trump administration’s unilateralism

OMG — Pence was visibly shook in Poland when he received absolutely no reaction to what was clearly supposed to be an applause line about how "the time has come for our European partners to withdraw from the Iran nuclear deal." pic.twitter.com/biRxARZkcM 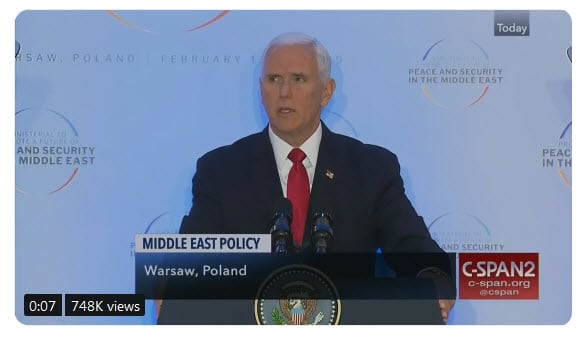