What the Arab world needs most is free expression

I received this column from Jamal Khashoggi’s translator and assistant the day after Jamal was reported missing in Istanbul. 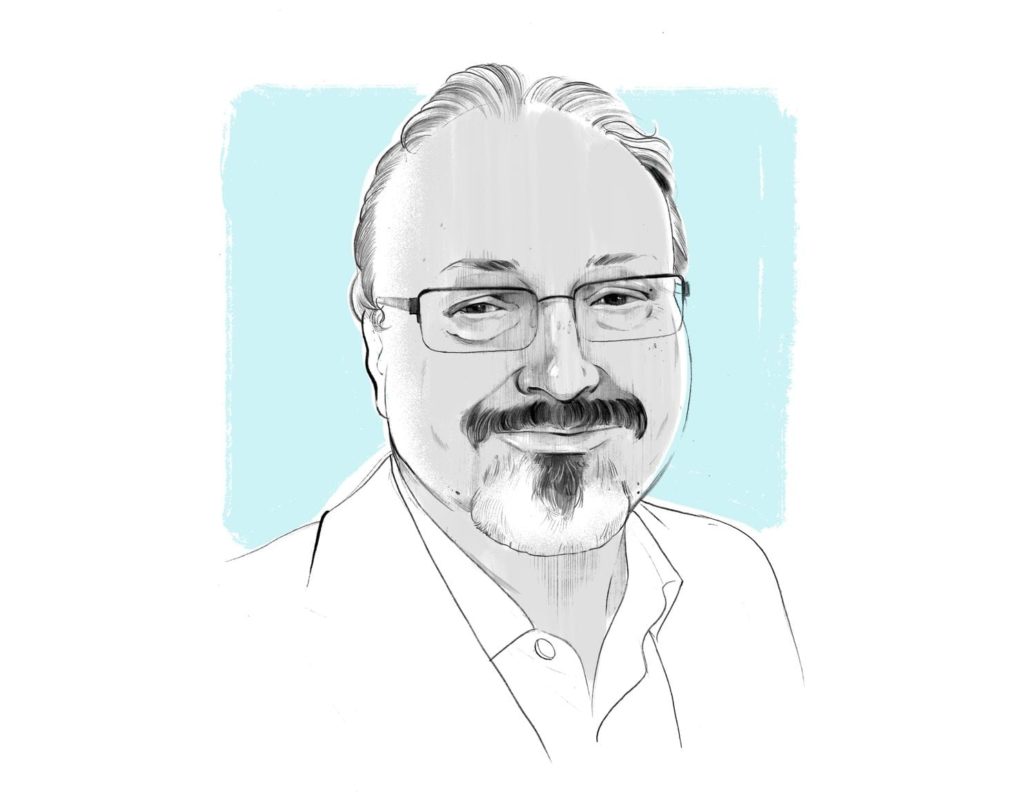 The Post held off publishing it because we hoped Jamal would come back to us so that he and I could edit it together. Now I have to accept: That is not going to happen. This is the last piece of his I will edit for The Post. This column perfectly captures his commitment and passion for freedom in the Arab world. A freedom he apparently gave his life for. I will be forever grateful he chose The Post as his final journalistic home one year ago and gave us the chance to work together.

I was recently online looking at the 2018 “Freedom in the World” report published by Freedom House and came to a grave realization. There is only one country in the Arab world that has been classified as “free.” That nation is Tunisia. Jordan, Morocco and Kuwait come second, with a classification of “partly free.” The rest of the countries in the Arab world are classified as “not free.”

As a result, Arabs living in these countries are either uninformed or misinformed. They are unable to adequately address, much less publicly discuss, matters that affect the region and their day-to-day lives. A state-run narrative dominates the public psyche, and while many do not believe it, a large majority of the population falls victim to this false narrative. Sadly, this situation is unlikely to change.

The Arab world was ripe with hope during the spring of 2011. Journalists, academics and the general population were brimming with expectations of a bright and free Arab society within their respective countries. They expected to be emancipated from the hegemony of their governments and the consistent interventions and censorship of information. These expectations were quickly shattered; these societies either fell back to the old status quo or faced even harsher conditions than before.

My dear friend, the prominent Saudi writer Saleh al-Shehi, wrote one of the most famous columns ever published in the Saudi press. He unfortunately is now serving an unwarranted five-year prison sentencefor supposed comments contrary to the Saudi establishment. The Egyptian government’s seizure of the entire print run of a newspaper, al-Masry al Youm, did not enrage or provoke a reaction from colleagues. These actions no longer carry the consequence of a backlash from the international community. Instead, these actions may trigger condemnation quickly followed by silence.

As a result, Arab governments have been given free rein to continue silencing the media at an increasing rate. There was a time when journalists believed the Internet would liberate information from the censorship and control associated with print media. But these governments, whose very existence relies on the control of information, have aggressively blocked the Internet. They have also arrested local reporters and pressured advertisers to harm the revenue of specific publications.

There are a few oases that continue to embody the spirit of the Arab Spring. Qatar’s government continues to support international news coverage, in contrast to its neighbors’ efforts to uphold the control of information to support the “old Arab order.” Even in Tunisia and Kuwait, where the press is considered at least “partly free,” the media focuses on domestic issues but not issues faced by the greater Arab world. They are hesitant to provide a platform for journalists from Saudi Arabia, Egypt and Yemen. Even Lebanon, the Arab world’s crown jewel when it comes to press freedom, has fallen victim to the polarization and influence of pro-Iran Hezbollah.

The Arab world is facing its own version of an Iron Curtain, imposed not by external actors but through domestic forces vying for power. During the Cold War, Radio Free Europe, which grew over the years into a critical institution, played an important role in fostering and sustaining the hope of freedom. Arabs need something similar. In 1967, the New York Times and The Post took joint ownership of the International Herald Tribune newspaper, which went on to become a platform for voices from around the world.

My publication, The Post, has taken the initiative to translate many of my pieces and publish them in Arabic. For that, I am grateful. Arabs need to read in their own language so they can understand and discuss the various aspects and complications of democracy in the United States and the West. If an Egyptian reads an article exposing the actual cost of a construction project in Washington, then he or she would be able to better understand the implications of similar projects in his or her community.

The Arab world needs a modern version of the old transnational media so citizens can be informed about global events. More important, we need to provide a platform for Arab voices. We suffer from poverty, mismanagement and poor education. Through the creation of an independent international forum, isolated from the influence of nationalist governments spreading hate through propaganda, ordinary people in the Arab world would be able to address the structural problems their societies face.