The U.S. nuclear arsenal should not be under the control of one person. No decision of one person should be able to initiate nuclear weapons conflict and potentially a humanity-ending nuclear war. Humanity is at a precipice, we need to draw back from the brink of disaster 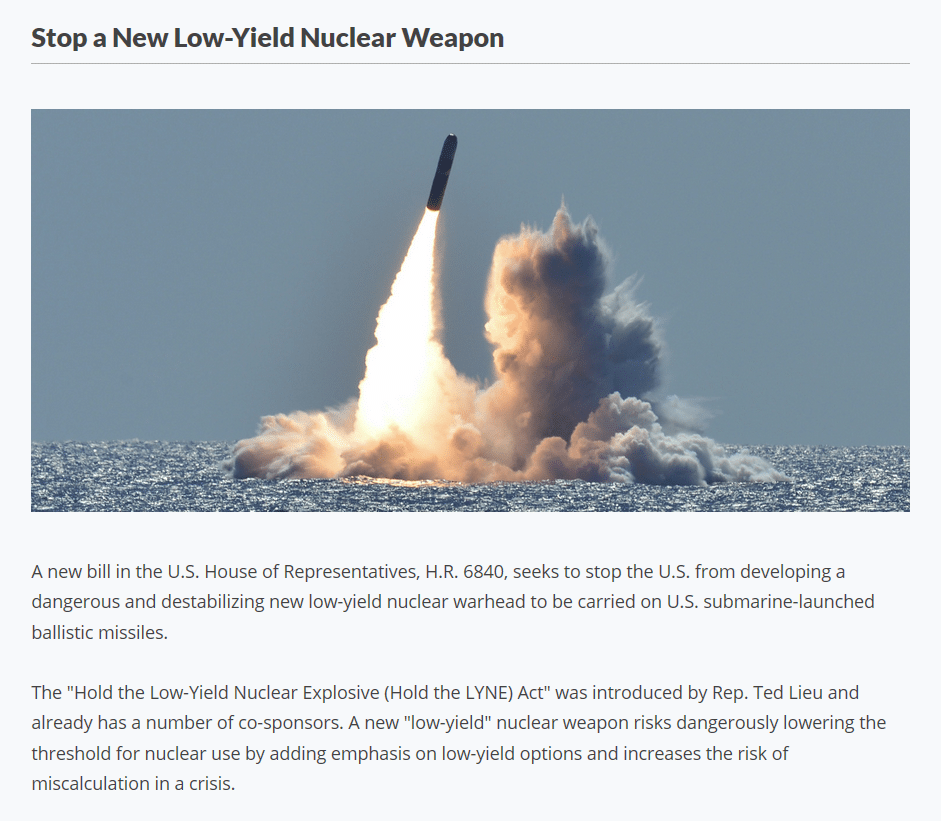 The U.S. Pacific Fleet commander Adm. Scott Swift said Thursday he would launch a nuclear strike against China next week if President Donald Trump ordered it, and warned against the military ever shifting its allegiance from its commander in chief.