Now Is the Time to Advance ‘New Definitions of National Security’

Strategic Demands in association with its partner site GreenPolicy360 have advanced a new vision of national security, one that is forward-looking and comprehensive. Join with us to bring “New Definitions of National Security” into security discussion, debate and democratic decision making. Now is a propitious time to act… 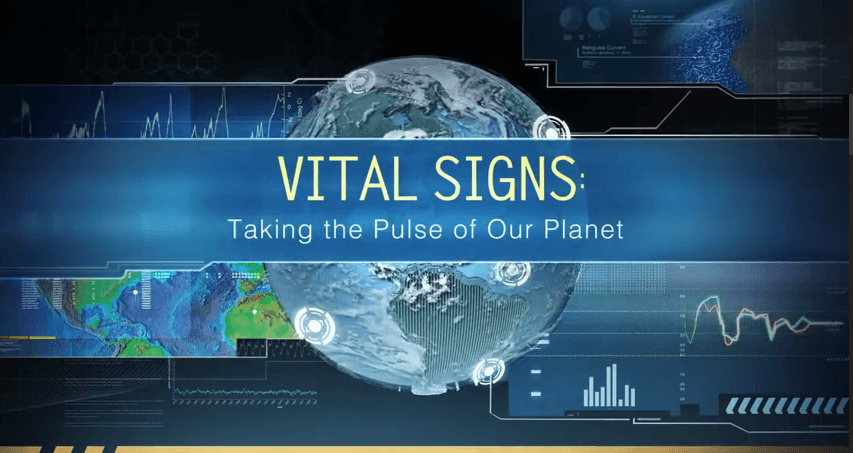 Now comes a moment to envision a comprehensive redefinition of U.S. national (and global) security.

GreenPolicy360 and Strategic Demands see a window of opportunity for reshaping the national security debate — offering up a new comprehensive, and multi-lateral, nuclear arms control regime that draws down proliferation in the face of a resurgence of nuclear weapon systems spending and ‘modernization’.

GreenPolicy360 and Strategic Demands call for clarity of security, overarching security that builds an architecture that acknowledges and acts upon global threats that impact all nations — nuclear war, climate, environmental breakdown. 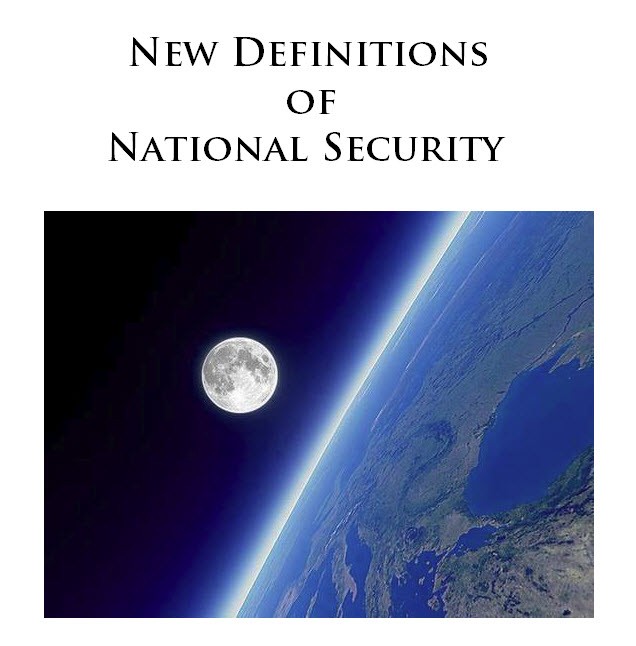 ”Section 101. Policy. United States international engagement to address climate change — which has become a climate crisis — is more necessary and urgent than ever. The scientific community has made clear that the scale and speed of necessary action is greater than previously believed. There is little time left to avoid setting the world on a dangerous, potentially catastrophic, climate trajectory. Responding to the climate crisis will require both significant short-term global reductions in greenhouse gas emissions and net-zero global emissions by mid-century or before.”

”It is the policy of my Administration that climate considerations shall be an essential element of United States foreign policy and national security. The United States will work with other countries and partners, both bilaterally and multilaterally, to put the world on a sustainable climate pathway. The United States will also move quickly to build resilience, both at home and abroad, against the impacts of climate change that are already manifest and will continue to intensify according to current trajectories.”

”Sec. 102. Purpose. This order builds on and reaffirms actions my Administration has already taken to place the climate crisis at the forefront of this Nation’s foreign policy and national security planning…”

Next up is addressing the nuclear arms race 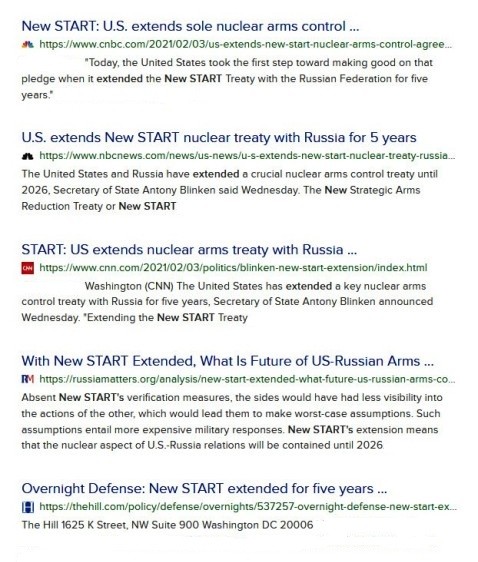 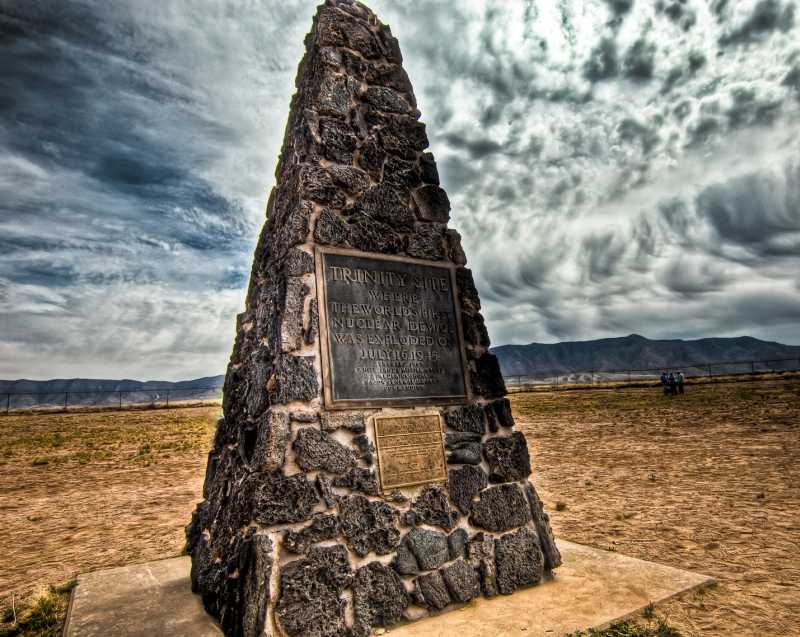