‘Repurposed from the battlefield’ describes how US war equipment is transferred for use by local US police departments. The Pentagon’s 1033 program expedites these transfers of military weaponry to over 8000 law enforcement related agencies. The program was substantially expanded by President Trump in August 2017

“Battle spaces” in the US

Members of the US Congress, reacting to the US president’s threats to unleash military action across the country invoking a 1807 Insurrection Act  are taking another look at at war equipment being transferred in an accelerated program to local police departments. A number of leaders in both political parties are saying it’s not time to escalate tension and conflict with an escalation of firepower and tactics of war.

On June 1st, the NY Times reported a breaking news story that “Republicans and Democrats in Congress have begun a new push to shut down a Pentagon program that transfers military weaponry to local law enforcement departments…”

The Pentagon program coming onto the radar is a powerful force in the US military arsenal. The Defense Logistics Agency — is a force multiplier inside US law enforcement and, although rarely recognized, it has accelerated its domestic reach and impact since the election of President Trump. 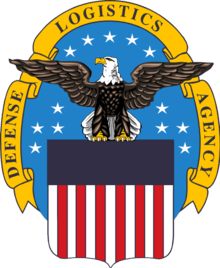 The Defense Logistics Agency (DLA) is a combat support agency in the United States Department of Defense, with more than 26,000 civilian and military personnel throughout the world. Located in 48 states and 28 countries, DLA provides supplies to the military services and supports their acquisition of weapons, fuel, repair parts, and other materials. The agency also disposes of excess or unusable equipment through various programs.

The Defense Logistics Agency ‘Disposition Services’ handles the military equipment transfers, moving stocks and inventory worldwide. The magnitude of excess war-making equipment available for use in the US can only be estimated. The Pentagon’s records, and audits, are to a large extent hidden.

The Ferguson confrontations in 2014 cast a light on this program that has been around since the late 1990s when it started up under President Clinton. For many Americans the 2014 Ferguson riots became the first introduction of the militarization of police and war-equipment being used at home.

Since then there has been little reporting on the 1033 Pentagon program that supplied the Ferguson police and supplies police-law enforcement agencies across the United States with ‘free-transfer’ war operations equipment.

This week as the President warns of ‘dominating’ military action in the United States, the 1033 program war-making materials, expanded since 2017, are ready to deploy and use.

What are examples of military gear the 1033 program transfers and where has this war equipment been going  on the home front? The records are not easy to access but the last time the supply chain was publicly discussed and debated was post-Ferguson in 2014.

By some estimates, upwards of 8 trillion dollars have been spent by the US in multi-theater wars over the past three decades. This has produced a voluminous trove of war equipment. For years this war trove has been shipped and flown overseas, at great cost, and shipped and flown home to be ‘repurposed’, stored or scrapped. The volume of available materials is almost unfathomable. The costs of wars abroad and now the costs of repurposed war-making equipment for use in US are coming into focus with the current US president promising ‘domination’ on the home front.

In marketing the military’s ‘excess or unusable’ equipment, here is one example from a previous online program introduction by the Pentagon’s Law Enforcement Support Office.  “If your law enforcement agency chooses to participate, it may become one of the more than 8,000 participating agencies to increase its capabilities, expand its patrol coverage, reduce response times, and save the American taxpayer’s investment,”  said on its website.

In 2014 NPR obtained data from the Pentagon on military items sent to local, state and federal agencies through the Pentagon’s Law Enforcement Support Office from 2006 through April 23, 2014.

Since the program’s inception in 1997 thru 2013, the DOD transferred more than $5 billion worth of property to state and local law enforcement.

The Department of Defense does not publicly report which agencies receive each piece of equipment, but they identify counties items were shipped to and description of items.

Available data on war equipment transfers is limited, not current and much of the data is not available for public review. What is available publicly includes:

The question many are asking is does the President intends to order US military and federal troops into the streets to add to local and state law enforcement that has the additional Pentagon-enhanced 1033 equipment and capabilities?

Are US cities now going to be defined as a military “battle space” as Defense secretary Mark Esper urges or, as former chairman of the Joint Chiefs of Staff Mike Mullen warns, this does not call for  “an overly aggressive use of our military, active duty or National Guard.”

Time will tell. History will judge.

Rise of the Warrior Cop: The Militarization of America’s Police Forces – 2014

Militarization and police violence: The case of the 1033 program

Mullen: I Cannot Remain Silent — Our fellow citizens are not the enemy, and must never become so 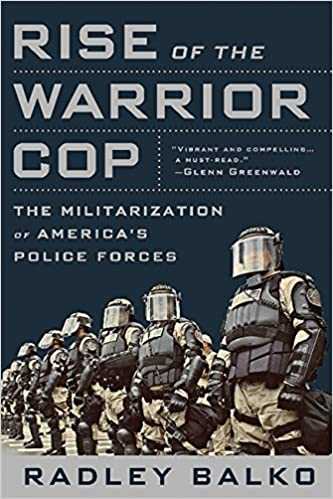 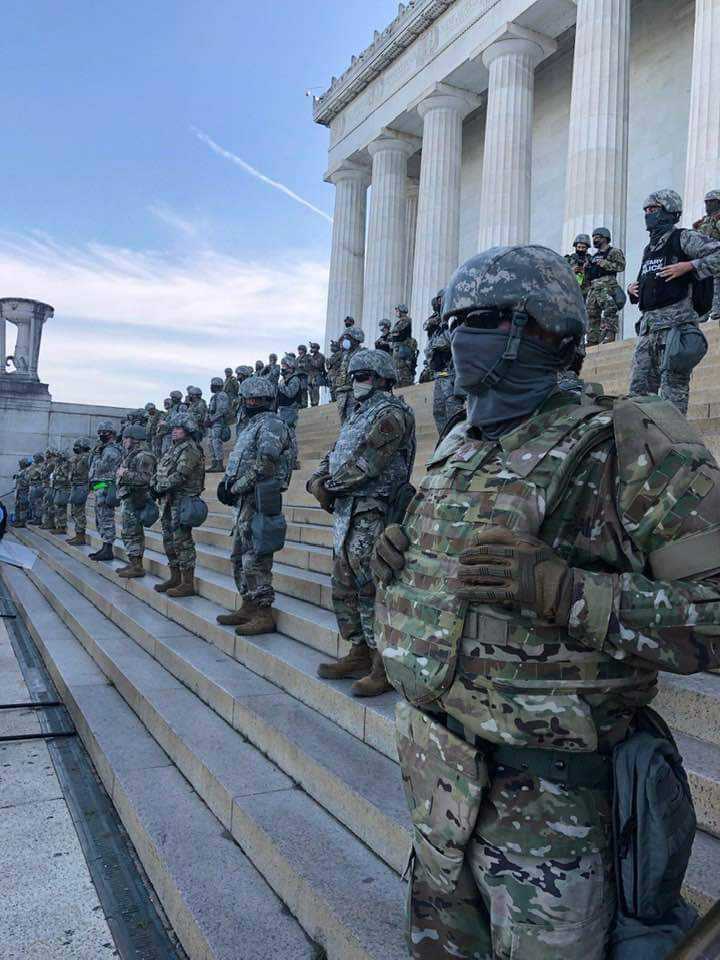