The costs of decades of war are rarely considered in full dimension. These costs are brought home by every soldier, hundreds of thousands diagnosed with post traumatic syndrome, the grievously wounded, the angry and the bitter… then there’s the war brought home, the ‘stuff of war’ we can now begin to see on the streets

He ‘militarized’ police forces across the US

In 2017, newly elected president Donald Trump ordered that stocks of war supplies be transferred to law enforcement agencies after use by the military.

In previous times, a line was drawn, a constitutional line between the civilian and military world. No longer. The ‘stuff of war’ — war ordinance, hundreds of shapes and forms of war equipment — is being distributed for use by police departments.

The change in policy on use of war equipment came after the 2016 US national election. The executive order was signed in August 2017. The Commander-in-Chief announced in Nashville his new US ‘law and order’ regime to a cheering national convention of the US Fraternal Order of Police. 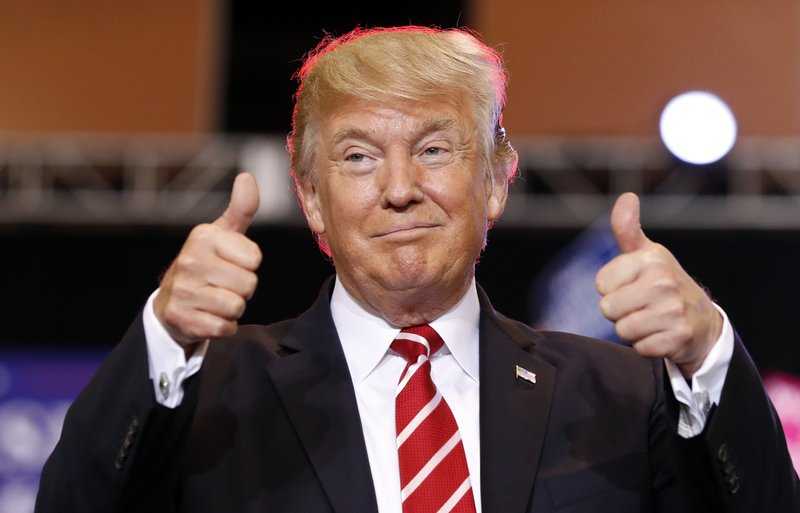 WASHINGTON (AP) — The Latest on the Trump administration’s plan to lift restrictions on surplus military gear to police departments:

President Donald Trump has signed an executive order to restore the flow of surplus military gear to local police departments.

Civil liberties groups and lawmakers assailed Trump’s order as a sign of the militarization of local police, arguing that the equipment encourages and escalates violent confrontations with officers.

“Tensions between law enforcement and communities remain high, yet the president and the attorney general are giving the police military-grade weaponry instead of practical, effective ways to protect and serve everyone,” said Kanya Bennett, legislative counsel for the American Civil Liberties Union. 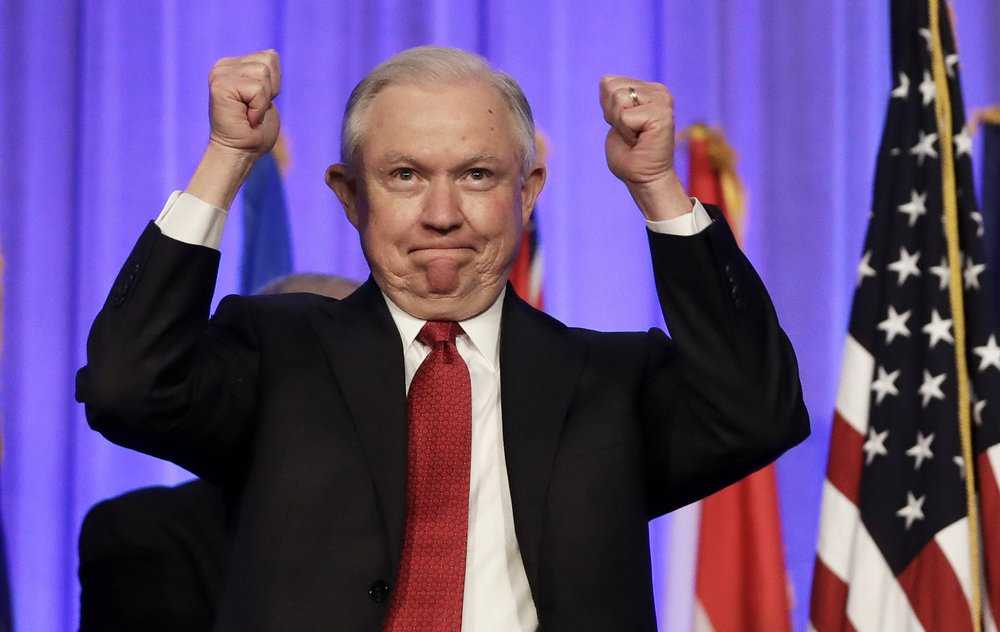 Strategic Demands: What tactical ‘war stuff’ are we talking about?

The stockpile is extensive as one would expect when trillions of dollars are spent on the waging of war over decades.

The Defense Logistics Agency is in charge of the war equipment and, since 2017, has been routing a wide scope of war equipment to police forces across the US… night-vision goggles, ballistic helmets, body armor, riot shields… assault rifles, grenades… armored vehicles… the list is long.

The result is the US police departments are prepared to go to war. 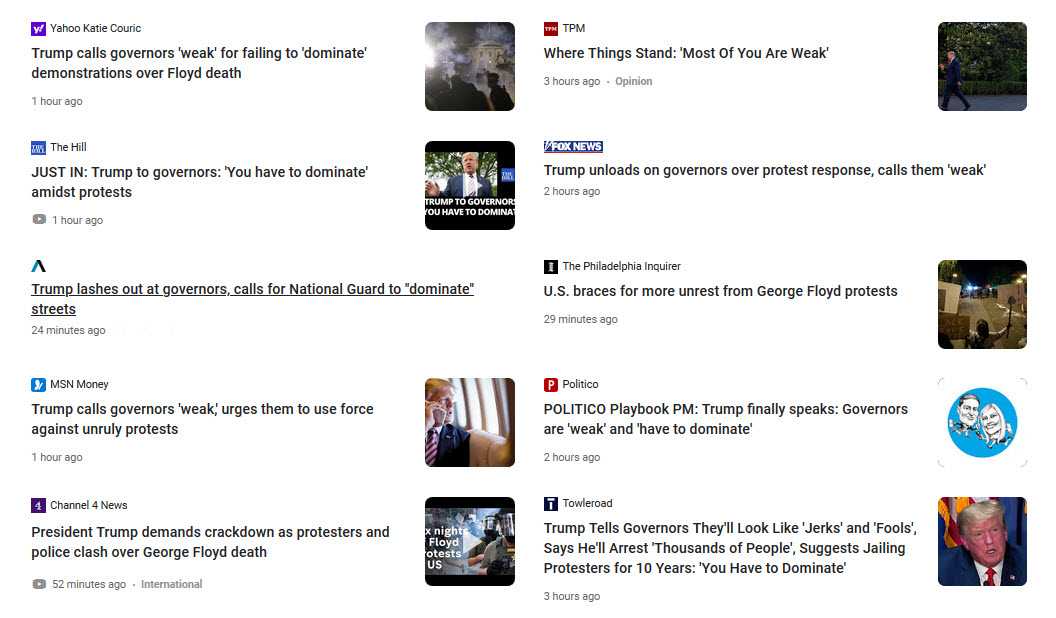 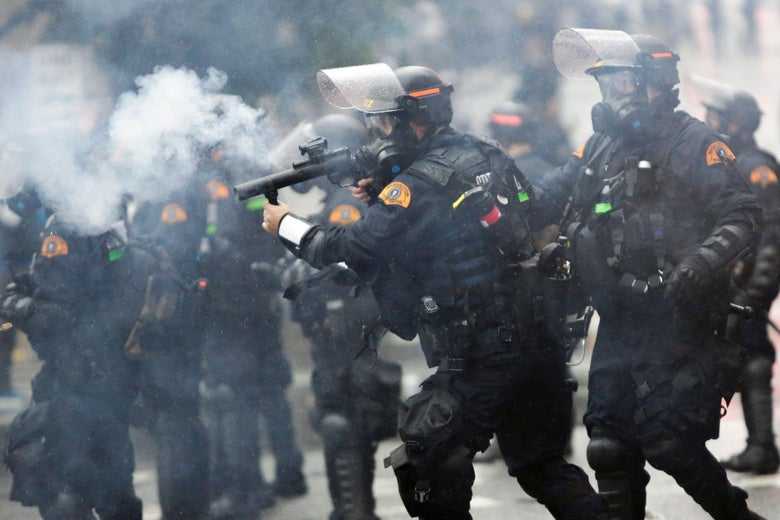