As Afghanistan Falls to the Taliban

August in its imperial definition faces another day of reckoning – August 15th, 2021. The president of Afghanistan flees and the Taliban enter Kabul. Negotiations over a reported “unconditional surrender” proceed. U.S. helicopters swoop in to evacuate …

The lessons learner, strategic, tactical, imperial… intended and unintended consequences rise up as the end approaches. The Taliban forces are at the gates of Kabul, the capitol and American and foreign embassies, the remaining elements of the international community, look of evacuation and escape.

The people of Afghanistan, those who are not Taliban or Taliban supporters, are in distress and panic now, caught between rebel forces and government meltdown. The future is unsure and unrolling rapidly. Chaos prevails in the poor  country that is astride the center of the Euroasian continent and, as such, the site of many clashes in history between empire and tribal, local people. The ‘invaders’ have a history of defeat.  Another ‘American Twilight’ reckoning  is at hand despite all intentions and might, blood and treasure, global power and force of will. Witness another defeat. The costs of war accrue and time tells the tale. 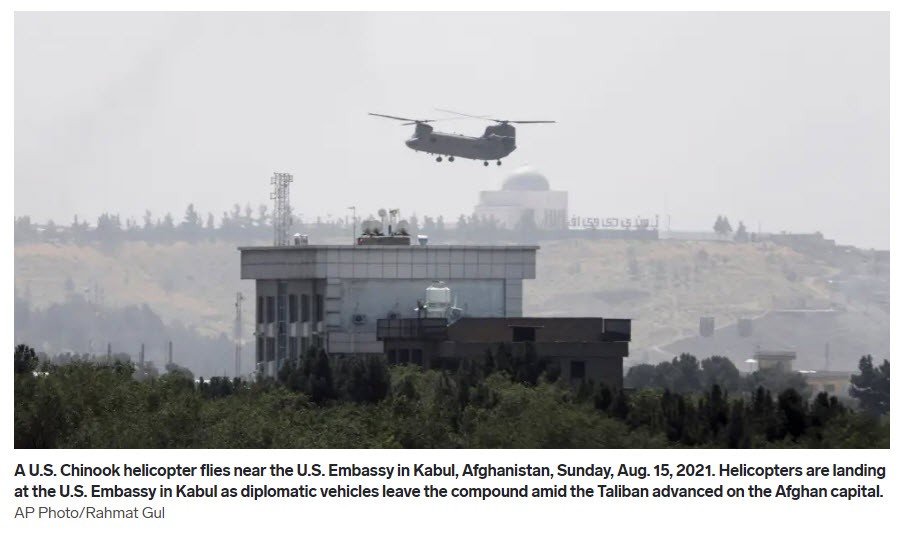 American Twilight was delivered to the publisher in the summer of 2003. It was a reflective book as the US war policy shifted from Afghanistan to Iraq. Looking back now, the story told was on the mark. The war expanded as a ‘war of choice’ became ‘wars of choice’ and disaster after disaster.

We see the history and Strategic Demands with its associate Green Policy360 continue tracking and writing a testimonial story we have spoken of as ‘Surviving Victory’. Not a story shared by mainstream press, but GreenPolicy360 / Strategic Demands, with millions of views, continue telling the story as it is. 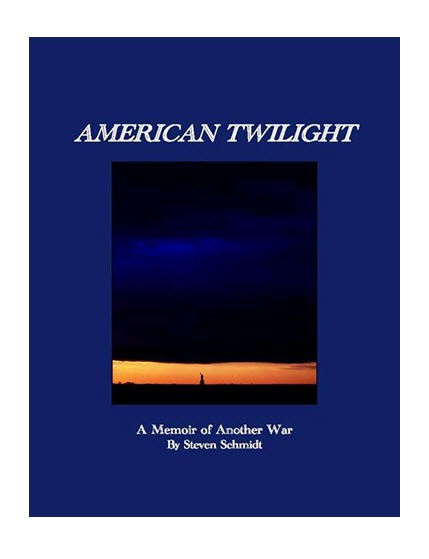 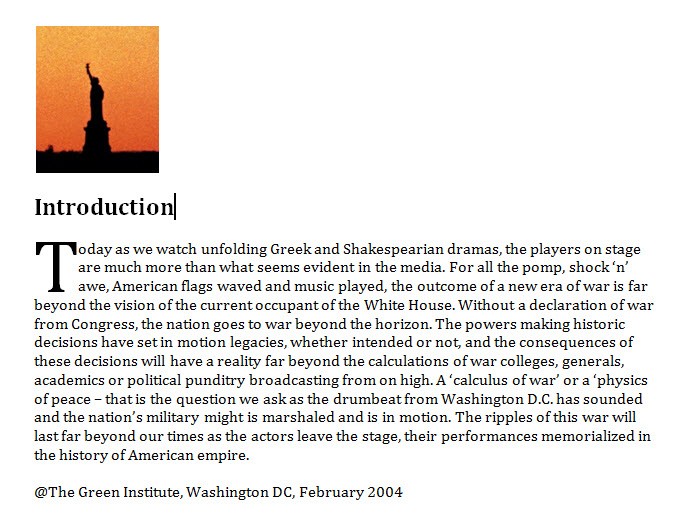 Washington—January 1, 2002. The United States announced today a concerted 20-year plan of 2,372 killed, 20,320 wounded and over $2 trillion invested in a restoration of Taliban rule in Afghanistan recently overthrown by the U. S.

Official sources emphasized on background that the plan entailed actions apparently contradictory to public statements, but was an assured success in bringing the Taliban back to power.

•allowing the Pakistanis to evacuate Taliban and terrorist leaders to safe haven in Pakistan, and to maintain with impunity that essential refuge for two decades while the Taliban recovered to regain rule

•allowing or directing most of the trillion investment to go to US corporate corruption and to Afghan warlords and other corrupts, assuring the vitiation and failure of nominal reform measures, and the eventual disillusionment and alienation of the Afghan populace, destroying the society’s capacity to resist a Taliban return.

•a fragmented, culturally classic nepotistic military approach to both warfare and training of Afghan forces, rendering both effectively impotent.

•fortifying the plan, recurrent appointment of civilian as well as military functionaries at all levels manifestly uninformed in Afghan affairs—especially the character and evolution of the Taliban.

•systematic bipartisan falsification of policy analysis and discourse, deception of the public, and marginalization or suppression of relevant history under eleven ambassadors, a dozen commanding generals and four presidents 2001-2021.

Officials were quick to say that the success of their plan owed a substantial debt to Congressional, bureaucratic, media and thus public indifference and unmitigated ignorance of U. S. Afghan and foreign policy in general.

“Couldn’t do it without ‘em,” said a ranking source. 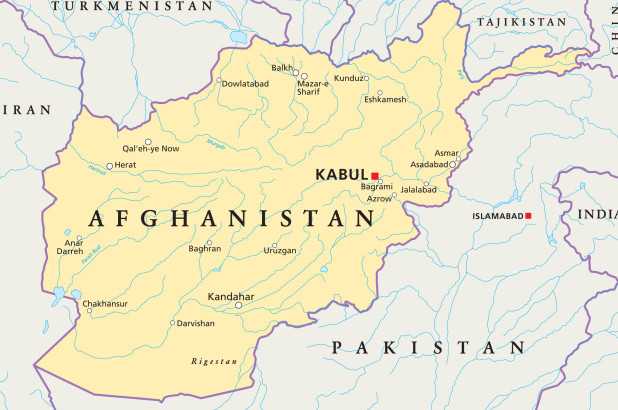