Back to the Brink, Nuclear Catastrophe

As nuclear treaty after nuclear treaty bites the dust, today, February 1st, 2019, the U.S. announces its intent to withdraw from the Intermediate Nuclear Forces Treaty. Nuclear arms control is immeasurably damaged. A new nuclear arms race is heralded, a global breakout characterized by many as “insanity”.

Trump makes it official: The U.S. will leave the INF Treaty

Adding to a sense that the broader architecture of nuclear disarmament has started to unravel, Mr. Putin also said that Russia would build weapons previously banned under the treaty and would no longer initiate talks with the United States on any matters related to nuclear arms control.

February 2, 2019 / No expansion of INF treaty to cover China

“It would involve a series of complicated political, military and legal issues to make the Intermediate-Range Nuclear Forces treaty multilateral, and many countries remain concerned about this,” Geng Shuang, a Foreign Ministry spokesman. “A higher priority is to maintain and fully implement the existing treaty rather than establishing a new one.”

The New York Times@nytimes
Russia says it will build weapons previously banned under a nuclear disarmament treaty and will no longer initiate talks with the U.S. on any matters related to nuclear arms control https://nyti.ms/2DPsjw9

Of *course* they did. Because for the second time in 20 years, we walked out of a treaty with them, instead of figuring out something smarter. 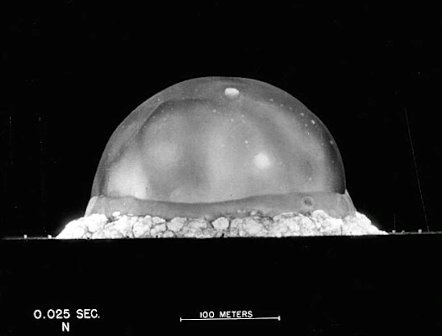