An op-ed in the N.Y. Times  informs us the U.S. needs more nukes. As if the collapse of nuclear arms agreements isn’t enough, someone says step on the pedal, speed up the nuke production line, proliferate, escalate, ratchet up, unleash a new arms race. Who is this op-ed writer?

Why is Bret Stephens pushing nukes? 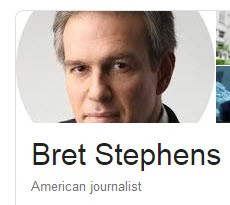 Bret Stephens bio via the NYT: Mr. Stephens came to The Times after a long career with The Wall Street Journal, where he was most recently deputy editorial page editor and, for 11 years, a foreign affairs columnist. Before that, he was editor in chief of The Jerusalem Post. At The Post he oversaw the paper’s news, editorial and digital operations and its international editions, and also wrote a weekly column. He has reported from around the world and interviewed scores of world leaders. (Current)

Per Algemeiner: Stephens — who had been with the Wall Street Journal since 1998, serving as a foreign affairs columnist and deputy editorial page editor — will fill a gap that had been left empty on the Times op-ed page since the retirement of William Safire in 2005. (For a period, from 1987 to 1999, the Times had two outspokenly pro-Israel op-ed columnists, in Safire and A.M. Rosenthal.)

Since the deaths of both Safire and Rosenthal, the Times has left Israel-related op-ed columnizing to Roger Cohen, who is outspoken about his Jewish background but also sharply critical of Israel’s policies. Cohen’s articles also do not appear regularly in print in the United States. Nicholas Kristof, a non-Jewish Times columnist, also sometimes writes critically about Israel, while David Brooks will occasionally write on Jewish topics, but has not frequently touched on the Jewish state. Longtime Times columnist Thomas Friedman can be centrist or unpredictable, and is another voice who sometimes tackles the Middle East, where he previously served as a Times reporter.

Stephens, who made his journalistic debut in an article for Commentary, then a publication of the American Jewish Committee, has been a popular guest speaker on the after-dinner and conference circuit of American Jewish organizations, including the Committee for Accuracy in Middle East Reporting in America and the American Israel Public Affairs Committee. 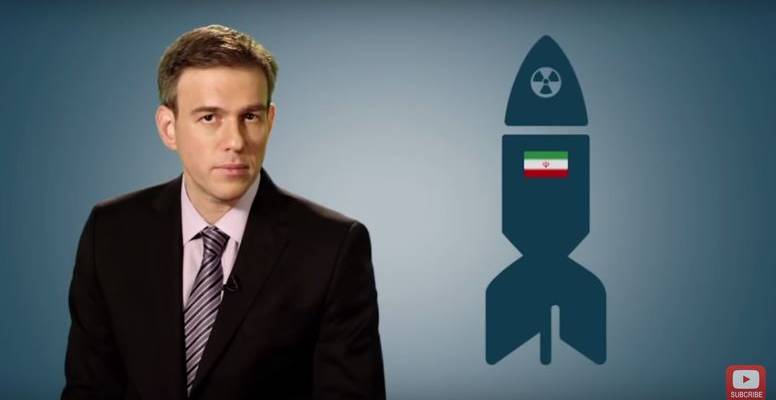 StratDem: As we speak of geo-politics, political interests, nuclear weapons and existential challenges, let’s take a 2017 snap look at Bret Stephen’s view of another global threat, global climate disruption and, per science, the threat of climate disaster…

Here, in his first NY Times column is Stephens on the ‘nasty left’, climate science and total certainty as he sees it.

Stephens: Claiming total certainty about the science traduces the spirit of science and creates openings for doubt whenever a climate claim proves wrong. Demanding abrupt and expensive changes in public policy raises fair questions about ideological intentions. Censoriously asserting one’s moral superiority and treating skeptics as imbeciles and deplorables wins few converts…. [O]rdinary citizens also have a right to be skeptical of an overweening scientism. They know — as all environmentalists should — that history is littered with the human wreckage of scientific errors married to political power.

Here is one response from one voice in the scientific community.

Stefan Rahmstorf
Professor
University of Potsdam, Institute of Physics and Astronomy
Head of Earth System Analysis, PIK
Fellow of the American Geophysical Union
Honorary Fellow of the University of Wales/Bangor
Member of the Academia Europaea 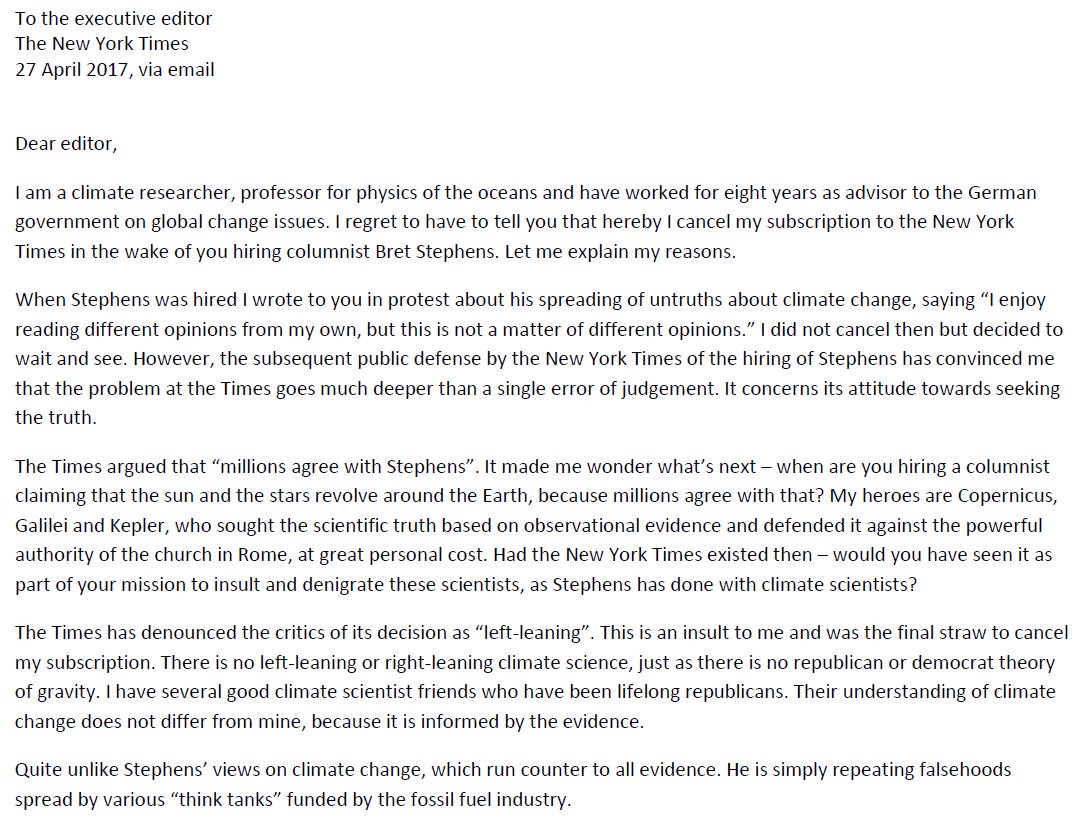 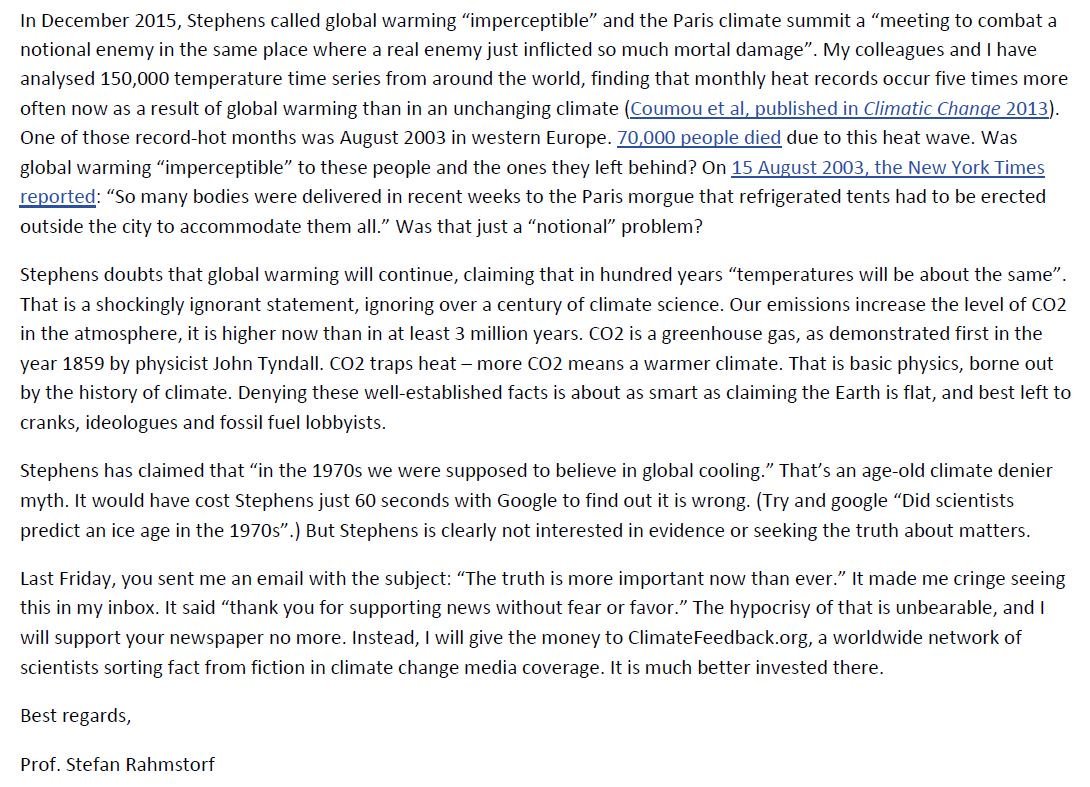