Worried about Nixon’s state of mind, the U.S. Defense Secretary Schlesinger ordered that he be notified before any nuclear launch order from Nixon was executed.

Since that time, the question of  presidential fitness and authority to launch first-use nuclear weapons has continued to be debated. New legislative proposals in 2016 will act to put in place limits on the U.S. president’s singular authority to order the launch of nuclear weapons. 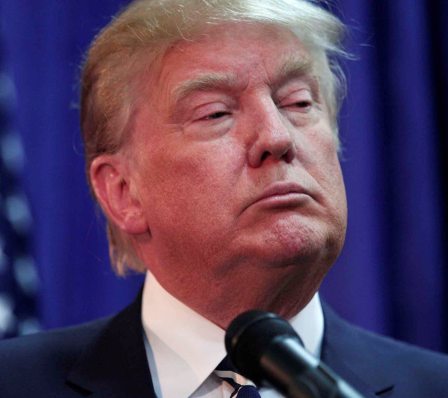 ‘Trump could launch 140 warheads in the time it takes to write 140 characters.’

‘President Trump is able to launch, within minutes, one or one thousand nuclear warheads without any vote, any check, or even any serious deliberation.’

Via the LA Times

● Via Union of Concerned Scientists

● Via the NY Times

Reconsider First Use of Nuclear Weapons

Upon introduction of this legislation, Mr. Lieu issued the following statement:

“Our Founding Fathers would be rolling over in their graves if they knew the President could launch a massive, potentially civilization-ending military strike without authorization from Congress. Our Constitution created a government based on checks and balances and gave the power to declare war solely to the people’s representatives. A nuclear first strike, which can kill hundreds of millions of people and invite a retaliatory strike that can destroy America, is war. The current nuclear launch approval process, which gives the decision to potentially end civilization as we know it to a single individual, is flatly unconstitutional. I am proud to introduce the Restricting First Use of Nuclear Weapons Act of 2016 with Sen. Markey to realign our nation’s nuclear weapons launch policy with the Constitution.”

Upon introduction of this legislation, Senator Markey issued the following statement:

“Nuclear war poses the gravest risk to human survival. Unfortunately, by maintaining the option of using nuclear weapons first in a conflict, U.S. policy increases the risk of unintended nuclear escalation. The President should not use nuclear weapons except in response to a nuclear attack. This legislation enshrines this simple principle into law. I thank Rep. Lieu for his partnership on this common-sense bill during this critical time in our nation’s history.”

William J. Perry, Former Secretary of Defense – “During my period as Secretary of Defense, I never confronted a situation, or could even imagine a situation, in which I would recommend that the President make a first strike with nuclear weapons—understanding that such an action, whatever the provocation, would likely bring about the end of civilization.  I believe that the legislation proposed by Congressman Lieu and Senator Markey recognizes that terrible reality.  Certainly a decision that momentous for all of civilization should have the kind of checks and balances on Executive powers called for by our Constitution.”

Bulletin of the Atomic Scientists / The Doomsday Clock 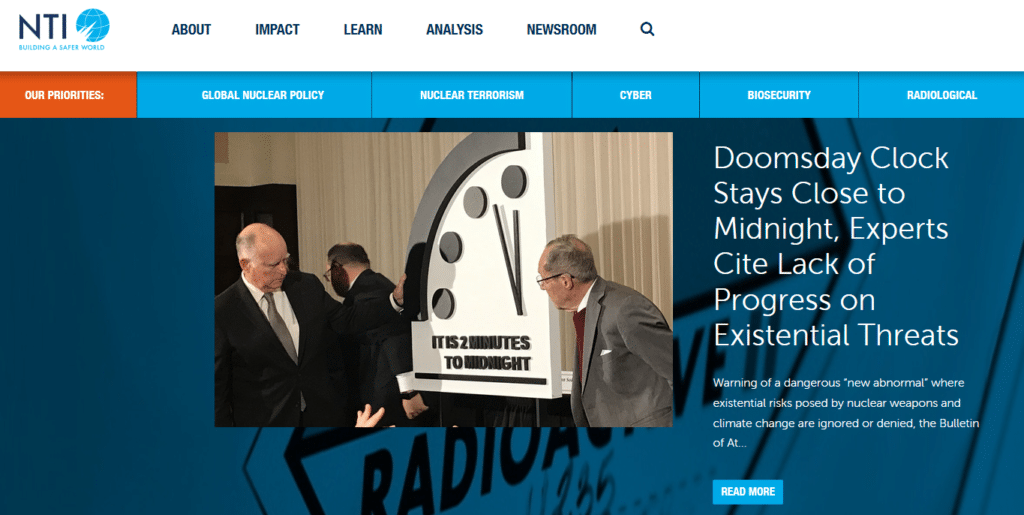 (2) (i) Eminent persons of expertise in the fields of medicine, psychology, the legal profession including constitutional law scholars, political science, military strategy, journalism, and other areas of expertise relevant to determining the capacity of the President to discharge the powers and duties of the presidency. This body shall consist of (forty/TBD) persons, of whom no more than four shall be politicians who have held elected office. Any vacancies shall be filled in the same manner.

(d) A quorum for the Body shall be (24/TBD) members. Actual notice shall be required to all members for a non-scheduled meeting of the Body. If the body be equally divided on any matter, the Speaker of the House shall decide.