First of three-part UN Report documenting the impacts of climate change by United Nations’ 6th Intergovernmental Panel on Climate Change. There is no doubt: “Climate change is widespread, rapid, and intensifying” – IPCC 6th Report, August 2021. Next release, February 2022; next, March 2022 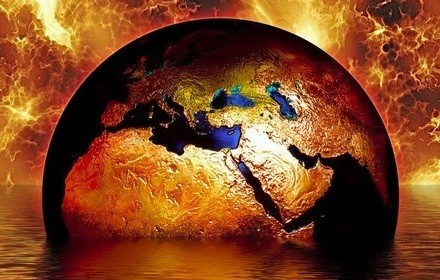 August 1, 2021 | One of tens of thousands of climate science studies

Stability in Earth’s climate hinges on a balance between the amount of energy the planet absorbs from the sun and the amount of energy Earth emits back into space. But that equilibrium has been thrown off in recent years — and the imbalance is growing, according to a paper published on July 28th in the journal Nature Communications.

The researchers used satellite observations from 2001 to 2020 to determine that Earth’s energy imbalance is growing. They then used a series of climate models to simulate the effects on Earth’s energy system if human-caused climate change was taken out of the equation.

The changes to Earth’s energy system have major ramifications for the planet’s future climate and humanity’s understanding of climate change. The Princeton University researchers behind the paper found that there’s a less than 1 percent probability that the changes occurred naturally.

The findings undercut a key argument used by people who do not believe human activity is responsible for the bulk of climate change to explain trends in global warming, demonstrating that the planet’s energy imbalance cannot be explained just by Earth’s own natural variations. 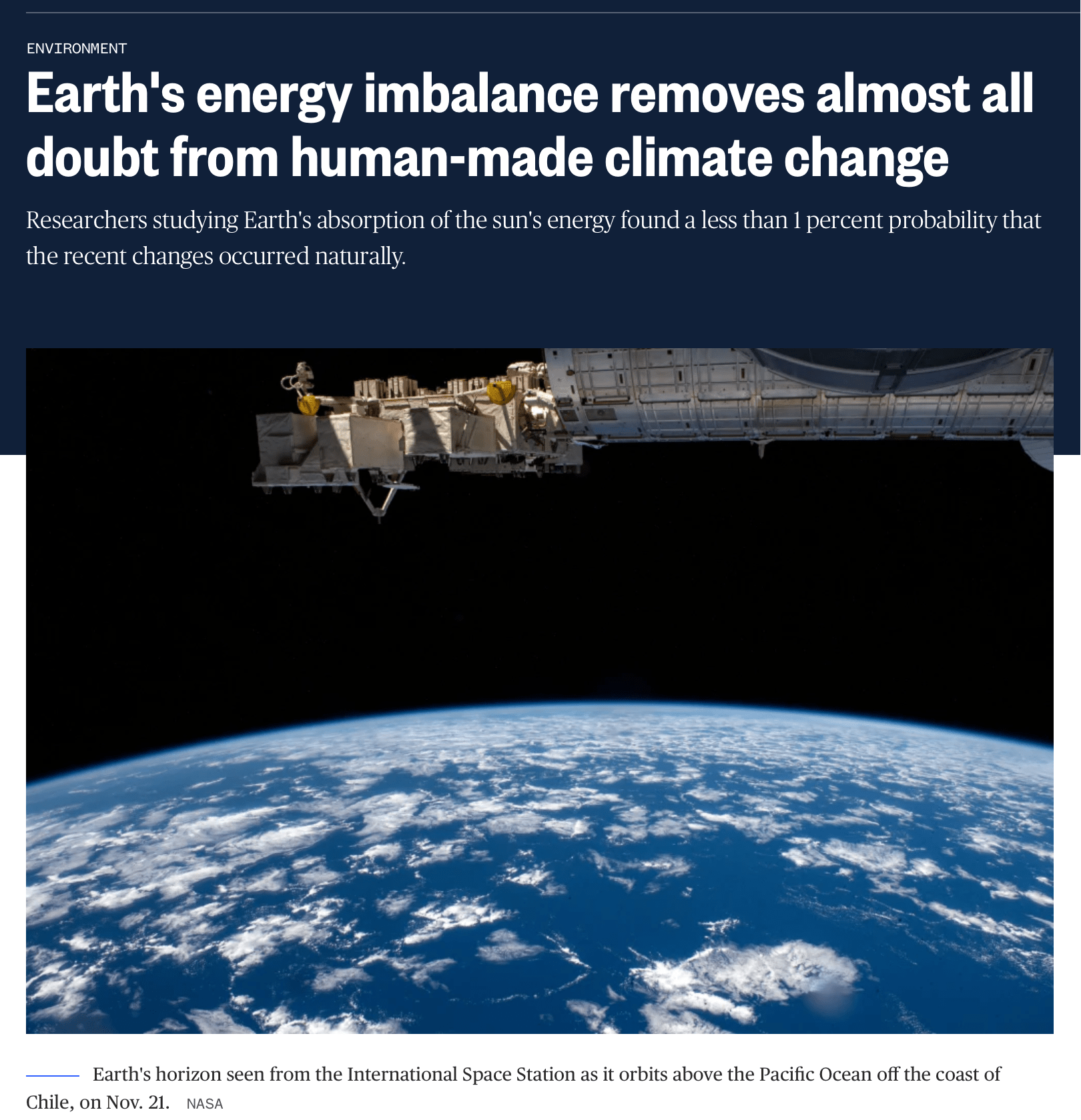