The City of Santa Fe to Become a Center of Nuclear Weapons Production?

Not far from the ‘Birthplace of the Bomb’, the city of Los Alamos in New Mexico, resides the city of Santa Fe named after the ‘Holy Faith’ of St. Francis of Assisi, Catholic patron saint of the environment and life on earth. Now, in an ominous move, Santa Fe could become a world nuclear center

The cost to build the infrastructure to produce plutonium cores for U.S. nuclear warheads could be as much as $18 billion, more than twice earlier projections. — Arms Control Association / June 16, 2021

A $1.7 trillion, decades-long plan to produce new nuclear weapons, some with warheads 20 times more powerful than the atomic bomb dropped on Hiroshima has accelerated under Trump and now Biden administration.

The new nuclear weapons spending by the U.S. will push a new multilateral arms race with Russia and China, sabotaging the potential of arms control negotiations, and pushing nuclear and non-nuclear countries to enrich weapon-grade uranium.

A profound disconnect between the values expressed in Santa Fe’s namesake St. Francis, and of the anti-nuclear Pontiff of the Catholic Church who named himself Francis after one of the most revered figures of this Church’s faith. 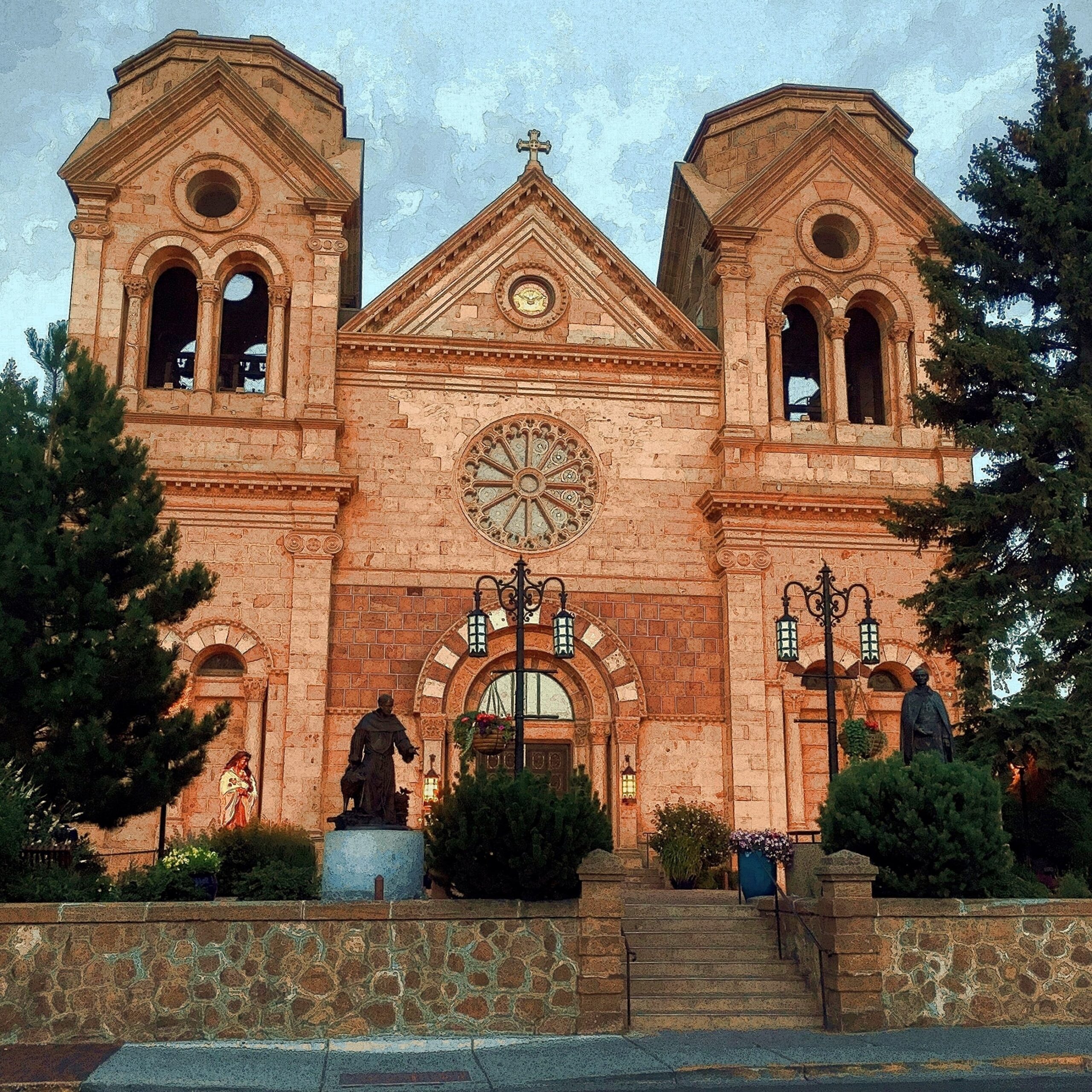 The following reporting from the Los Alamos Study Group is an ominous and threatening look at a fast escalating nuclear weapons race. Set within a broader  $1.7 trillion, decades-long plan to produce new nuclear weapons, some with warheads 20 times more powerful than the atomic bomb dropped on Hiroshima, the small, formerly remote town of Santa Fe, down ‘The Hill’ from the U.S. National Laboratory in Los Alamos, is about to change forever. Santa Fe is facing an influx to build plutonium cores fueling a nuclear arms race.

Round-the-clock plutonium “pit” production in development by National Nuclear Security Administration (NNSA) will be, unless stopped, replacing the shut-down Rocky Flats, Colorado nuclear pit production. Although many experts have authoritatively said that new nuclear pits, that is, the plutonium cores that act as triggers for nuclear warheads, are not necessary as the number of existing nuclear warhead pits/triggers in storage within the U.S. nuclear weapons complex facilities goes far beyond present and future need for more pits/cores/triggers.

The US Will Spend $634 Billion on Nuclear Weapons in the Next Decade (Congressional Budget Office Report, May 2021)

If carried out, the plans for nuclear forces delineated in the Department of Defense’s (DoD’s) and the Department of Energy’s (DOE’s) fiscal year 2021 budget requests, submitted in February 2020, would cost a total of $634 billion over the 2021–2030 period, for an average of just over $60 billion a year, CBO estimates. Almost two-thirds of those costs would be incurred by DoD; its largest costs would be for ballistic missile submarines and intercontinental ballistic missiles. DOE’s costs would be primarily for nuclear weapons laboratories and supporting activities. The current 10-year total is 28 percent higher than CBO’s most recent previous estimate of the 10-year costs of nuclear forces, $494 billion over the 2019–2028 period.