Warhead research, testing and production spending already at all-time high for US

The Pentagon’s new nuclear policy document sees a dark and threatening world. It argues that potential U.S. adversaries such as China, North Korea, and Russia are rapidly improving their nuclear capabilities and gaining an edge over the United States. Rather than laying out a plan to halt this slide into a more dangerous world or acknowledging the U.S. role in a collapsing nuclear arms control architecture and working to decrease reliance on nuclear weapons, the Nuclear Posture Review (NPR) hastens its rise by embracing nuclear competition.

The central claim of the Nuclear Posture Review is that the United States must expand its reliance on nuclear weapons to protect the country and its allies — a reversal of the Obama administration’s effort to reduce reliance. To this end, the NPR proposes not only replacing an aging nuclear arsenal but further “supplement[ing]” it with two new missiles. It expands the circumstances in which the United States would consider employing nuclear weapons to include the ambiguously termed “non-nuclear strategic attacks” against infrastructure.

The review includes a litany of other measures that could usher in a future in which nuclear competition is commonplace: increasing capacity to produce plutonium pits in case the United States urgently needs to expand its arsenal dramatically; training conventional forces to fight alongside nuclear ones; improving the readiness of the 150 or so nuclear weapons stationed in Europe for what had been symbolic reasons; and a new distrust of arms control measures …/

Via the Los Alamos Study Group

As long-time nuclear journalist Fred Kaplan has written : The shuddering thing about this document is that it reflects the views of officers and civilians, deep inside the Pentagon, who have been thinking about nuclear policy for decades. In other words, its premises and logic precede Trump; they have been woven into America’s nuclear-war machine for a very long time. Trump makes it seem more shuddersome because he is the first president since the end of the Cold War to speak about nuclear war so cavalierly — to give the impression that he might actually launch a nuclear first strike — and, therefore, to a degree that wasn’t true of Bush or Obama (or almost any other president), it seems that he might easily be persuaded to take this document as a serious guide to action.

“It is traditional to discuss US nuclear weapons delivery options as a ‘triad.’ Actually there are currently four such options — a quadriad — because air-launched cruise missiles and free-fall bombs are quite distinct modes, from the military point of view. This posture review proposes five delivery modes, a pentad, since submarine-launched cruise missiles are to be added back into the mix.

The NPR calls for two major additions to the stockpile: submarine-launched nuclear-tipped cruise missiles (SLCMs), a type of weapon which the US retired in 2010 under Obama; and a low-yield submarine-launched ballistic missile (SLBM) warhead for existing Trident missiles.

These two proposed new weapons are the most visible and concrete evidence of this NPR’s proposed expanded role for nuclear weapons in US military plans and postures. 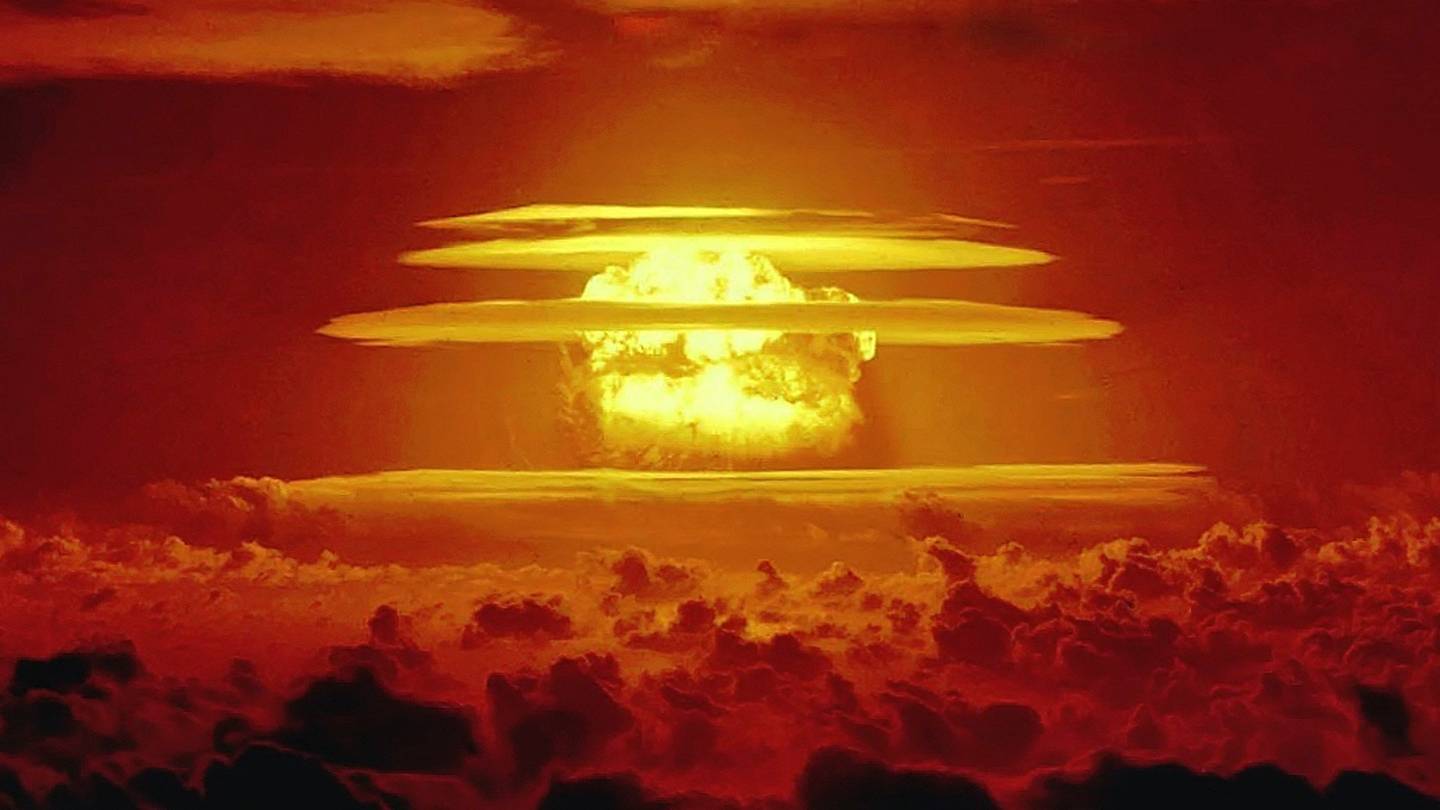