The International Space Station Minus Russia

In a move that can be seen as symbolic, as well as adversarial, the Russian Federation announces Roscosmos, its space agency, will be ending its participation in the ISS cooperative space venture. Sometime after 2024, the new Russian space agency director says, will be — ‘the end’ 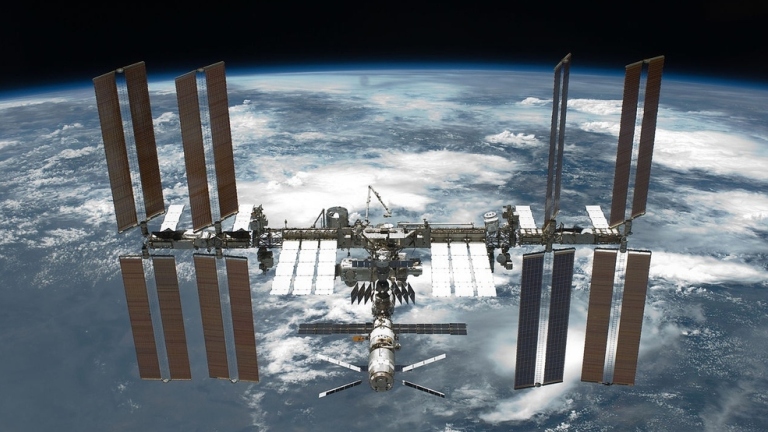 The coming decades will be, strategically, a wide-open “New Space” race. The implications of this new competition have only recently began to be discussed and explored.  StratDem’s partner, GreenPolicy360 has tracked the past decades evolution of “New Space”.

Planet.com (previously named PlanetLabs) is a company to watch…

We are certain Russia is watching them closely as they, and Maxar, report and widely supply publicly available satellite images of the Ukraine-Russia battlefront… War intel gathering has entered a new era….

The Eurasia strategy of Russia-China, and cross-continent strategic Belt & Road Initiative embodied in far-reaching energy/transportation/security and intelligence sharing agreements,  will soon be extended to space…. 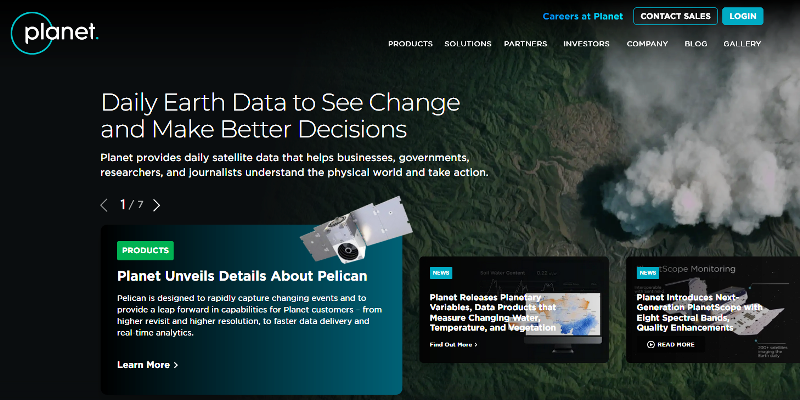