He has a point to make — If Ukraine joins NATO, then NATO is obliged under NATO’s Article 5 to go to war against the Russian Federation.

Russia and Crimea and history of Russia-Ukraine with all its complications. Their shared history, with Russia in Crimea, would become a legal cause for war NATO going to war, and it would be a war between nuclear armed nations, war between countries wielding ‘usable’ nuclear weapons, tactical nukes, ‘dial up’ nukes, pointed at each other, mobile/air/sea nuclear delivery systems with command and control system interlinked and ready to fire… this scenario a very bad scenario.

Yet steps are being taken, one a time toward a horrific, even cataclysmic ending if reason doesn’t prevail.

Strategic Demands and GreenPolicy360 have put forward negotiated solutions based on mutual security and diplomacy.

The ‘Great Game’ shifts from the 19th and 20th Centuries with a new cross continental connectivity, an Internet and new set of EuroAsia on-the-ground realities. China, a new world power, has embarked on what is called a Belt and Road Initiative (BRI). This Eurasian Road extends its trade routes and international spheres of influence across continents. In Russia, the Russian Federation, in Europe, the European Union and EU-departing UK, a new economics is pulsing through a digitally networked world with its cyber conflicts, in process digital currencies, and shifts from Petrodollars to alt forms of reserves distinct from the SWIFT exchange systems. Reactions to U.S. led led economic sanctions are generating new economics with new cryptocurrency realities, smart devices exchanges and digital wallets. Digital realities move across borders.

Cross-border climate change and other existential game changers and challenges are also ‘in the works’. Nuclear weapons, the collapse of arms control agreements, ‘nuclear weapons modernization’ add variable threats to existence as we know and live it. So-called usable, tactical weapon systems, ‘dial-up, smart’ nuclear warheads being tested for front-line deployment have led to a new Cold War that ticks hotter, away from nuclear nonproliferation and toward super power proliferation. Hyper-speed missiles are bragged about by nationally leaders waving new Swords of Damocles even as their impressive armored tanks are revealed as fatally vulnerable to precision-targeting attacks by small overhead drones, as proven in the recent Armenia-Azerbaijan (Nagorno-Karabakh) conflict. Old weapons give way to new weapons, neither delivering real, assured security.

News accounts of the current Ukraine-Russia standoff deliver a narrative that omits the bigger picture, Strategic Demands looks to the big and bigger picture as we scan the elements of the daily news cycles, the international wire services, the national and predictable takes from a press corp caught up in nationalist demands.

Let’s start with Germany-Russia and the Nord Stream 2 pipeline scheduled to become operational soon — if war is prevented in the Ukraine and if Russia’s Gazprom begins what is widely perceived to be delivery of essential natural gas supplies, notwithstanding all the issues that come with the delivery, and the use, of Russian gas. The original Nord Stream pipeline was inaugurated in 2011-2012. 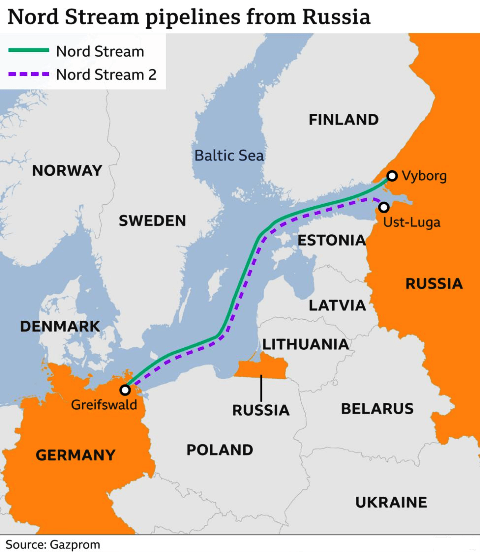 (CNN / January 25, 2021) In central and eastern Europe, where gas supplies from Russia play an essential role in power generation and home heating, few topics are more political than energy security. With natural gas prices already near a record high, many fear further tension could cause more pain to European consumers. 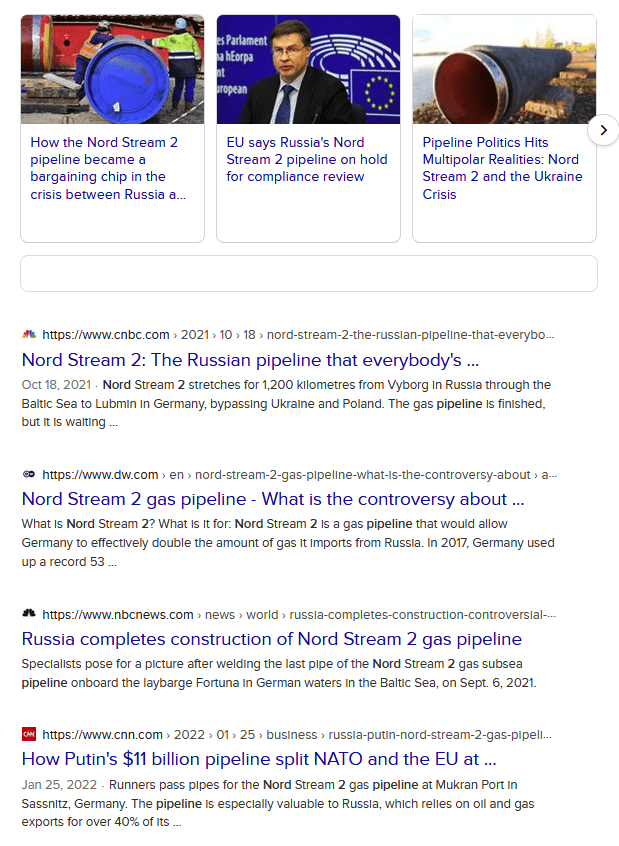 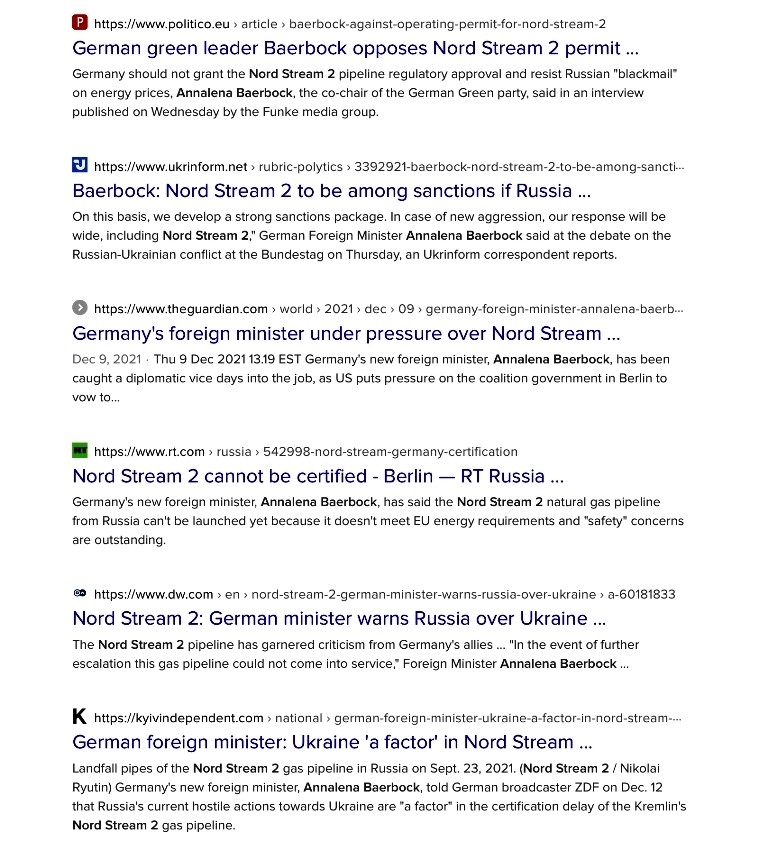 As Germany races to shift away from carbon-based energy sources in a system-wide economic transformation, the Netherlands acts to jump out in front… 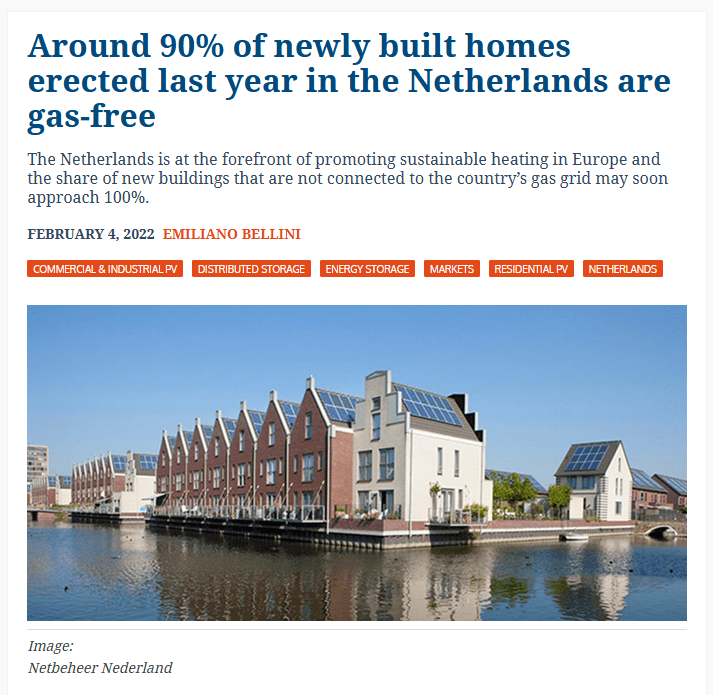 Case Study:  Gazprom and the Netherlands

Transitional security of energy supplies in the Netherlands

The rate of energy use across all sectors for the entire country of France in a year with typical weather. The peak demand occurs in the evening of January or February and is driven primarily by the need to heat buildings. Peak energy demand of all forms is ~280 GW. Existing French electric capacity is ~85 GW (up to ~100 GW w/ imports). Yes, electrification will provide efficiency benefits, but we’re still looking at a doubling or tripling of the grid to #ElectrifyEverything

Transitional energy use in France