Will Russia Lose the War? If So, then What? 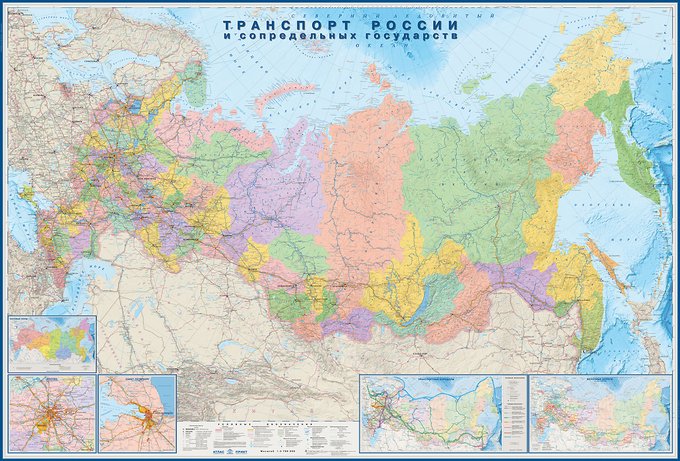 One Big Problem is that any political disruption in the Russian Federation will bring on active risks with the 4000 or so deployed and on-alert nukes throughout the regional govs of the Federation. The ‘what if’ question looms …

What will happen to Russian nuclear weapons as political gov and command/control systems begin to waver…. what if command and control system begin to break down ??

The proliferation of Russian nuclear weapons, and threats to use them, brings an ominous, and generational, threat to regional and global security….

Russia will rely more on nukes