US Congress says ‘not so fast’ to another Mideast war

Work in Progress / Tracking @StratDem — When a crisis threatens to escalate into disaster, the Strategic Demands team attempts to take a deeper look, a view with perspective. Here we reveal snapshots of our research as the US threatens a new war, another war… 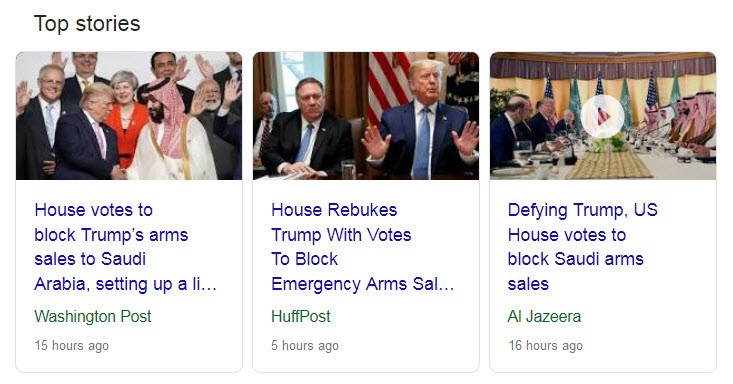 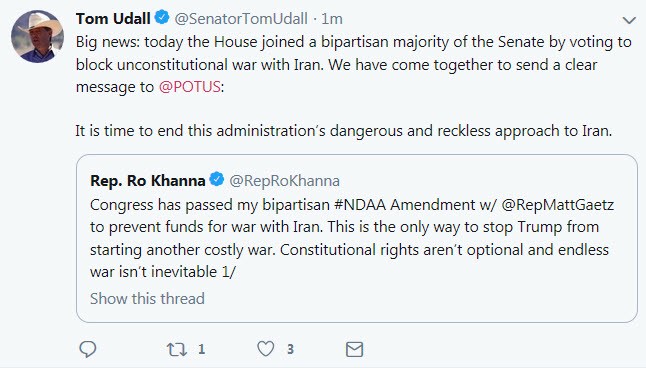 Via the NY Times / Check on a President’s War Powers

NBC Interview/July 15: “If you want to discuss ballistic missiles, then we need to discuss the amount of weapons that are sold to our region,” said Iranian Foreign Minister Javad Zarif. “Last year, Iran spent $16 billion altogether on its military. We have a 82 million population… The United Arab Emirates, with a million population, spent $22 billion. Saudi Arabia—with less than half of our population—spent $67 billion, most of them are American [arms].” “So if they want to talk about our missiles, they need first to stop selling all these weapons, including missiles, to our region.”   https://strategicdemands.com/mideast-missiles-mideast-peace-plan/

Why This Narrow Strait Next to Iran Is So Critical to the World’s Oil Supply https://nyti.ms/30g2Cxe Alternatives to Sanctions https://www.fdd.org/analysis/press_releases/2019/07/11/u-s-adversaries-aim-to-use-cryptocurrencies-and-blockchain-technology-to-undermine-u-s-sanctions-new-fdd-report/ 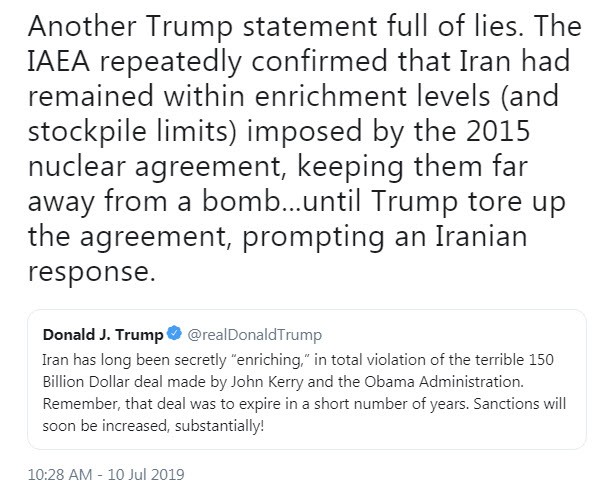 Strategic Demands: On the collapse of nuclear arms control architecture… think about what’s going thru the minds of North Korea, China, Russia as the US president unilaterally abandons the international nuclear agreement with Iran… think about consequences to the remaining bilateral and multilateral nuclear accords, the INF negotiation, a New START negotiation, any nuclear negotiation…

Recall the language in the Iran agreement, the JCPOA

Paragraph 26 of JCPOA states: The United States will make best efforts in good faith to sustain this JCPOA …  and to prevent interference with the realisation of the full benefit by Iran of the sanctions lifting specified…The U.S. Administration, acting consistent with the respective roles of the President and the Congress, will refrain from imposing new nuclear-related sanctions. Iran has stated that it will treat such a re-introduction or re-imposition of the sanctions specified in Annex II, or such an imposition of new nuclear-related sanctions, as grounds to cease performing its commitments under this JCPOA in whole or in part. 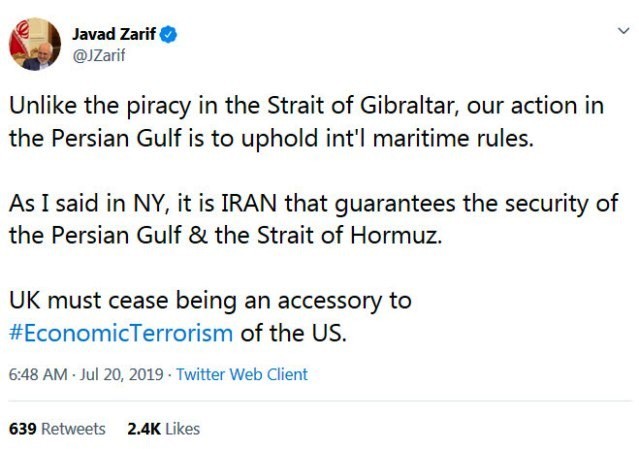 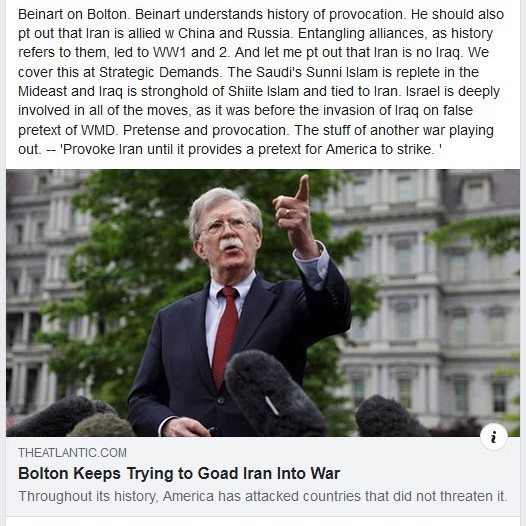 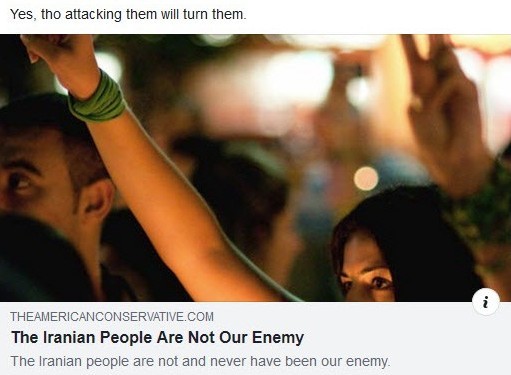 Recalling the “Energy Deal of the Century” between Iran and China 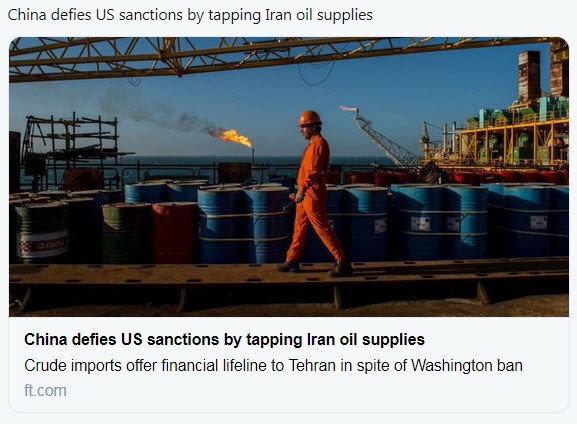 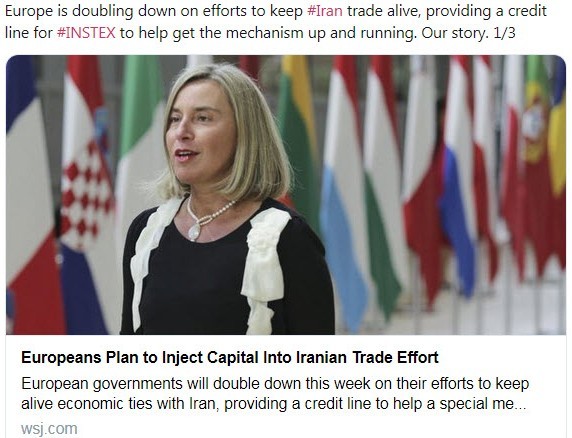