At the Request of Quincy Institute

For over a decade, since Strategic Demands’ initial launch and position paper, Strategic Demands for the 21st Century, a New Vision for a New World, we have been part of a larger effort to redefine security. We welcome Quincy Institute as it also charts a ‘New Vision’ path forward

An end to ‘endless wars’? Don’t believe it

Americans have lots on their minds these days — a deadly pandemic, a devastated economy, urban unrest, a national reckoning with racism, hurricanes and wildfires and, at the highest levels of government, epic dysfunction. Oh, yes, and a presidential election. But they would do well to pay at least a modicum of attention to the latest plot twist in what used to be called the Global War on Terrorism.

In accepting the Republican Party’s nomination for a second term, President Trump bragged, “I have kept out of new wars and our troops are coming home.” That statement is nominally accurate. Indeed, on Friday, his administration announced plans to reduce the number of U.S. troops still in Iraq more than 17 years after the United States invaded that country. 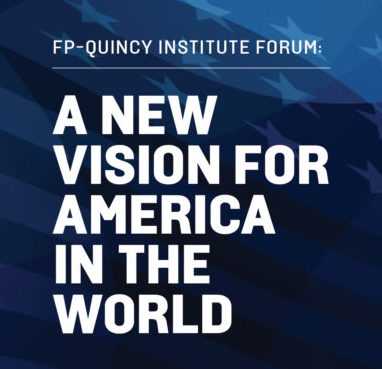 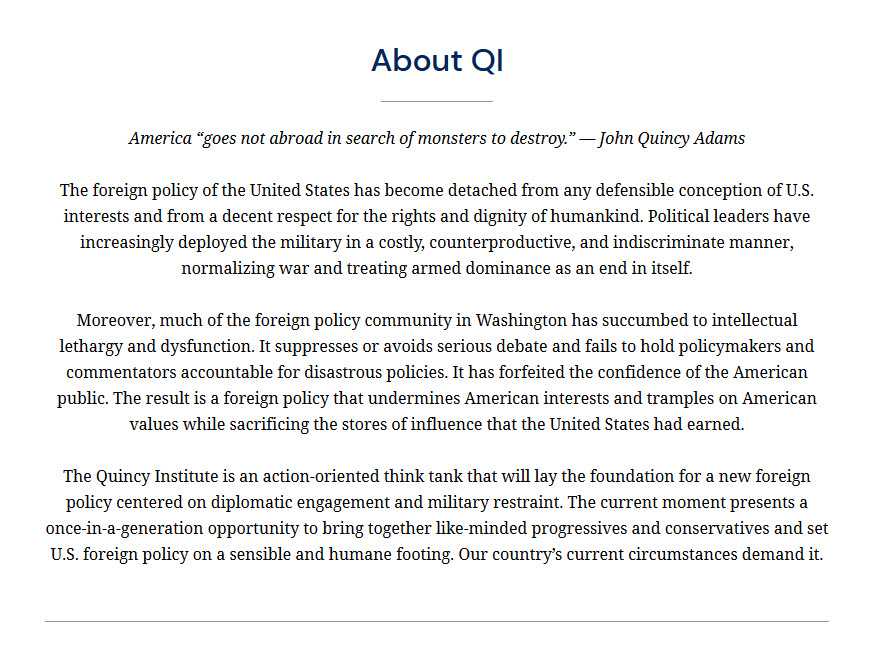