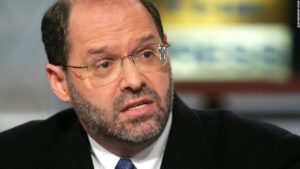 Kissimmee, Bedroom Community of Disneyworld   Excerpt from American Twilight: A Memoir of Another War- by Steven Schmidt Published by the Green Institute | 2004       Less than a generation ago, the U.S. war department was called “the War Department.” Now the war department is called “the Defense Department” and nuclear warheads are […]