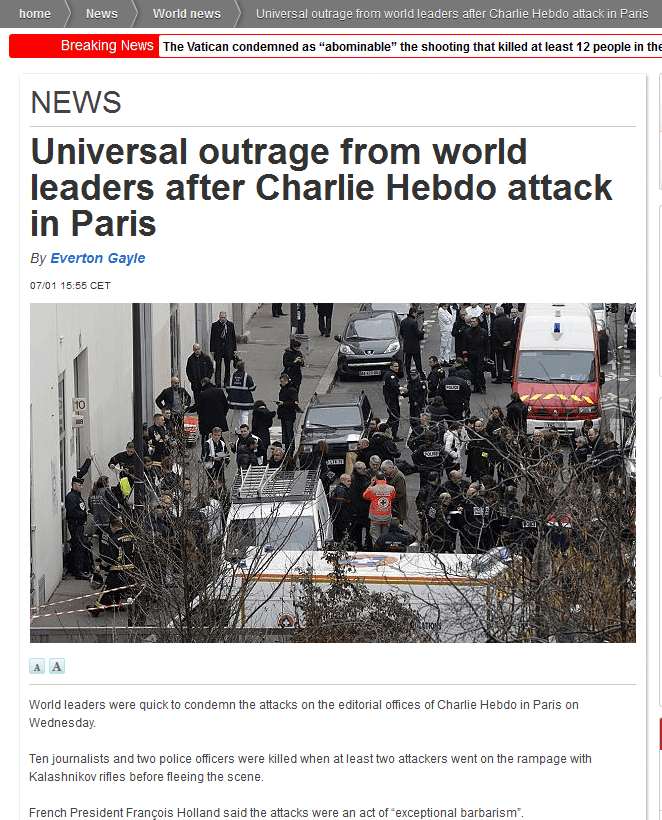 — From around the world, support for values under attack —

brave men and women for generations have fought to defend 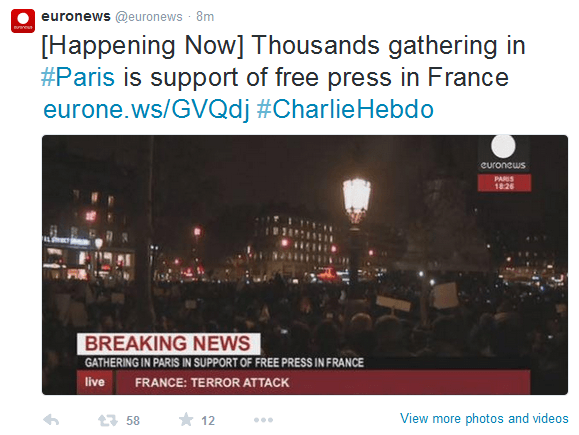 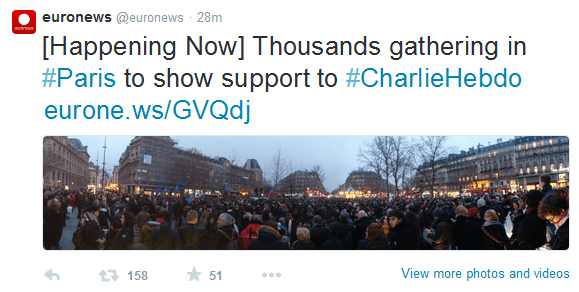 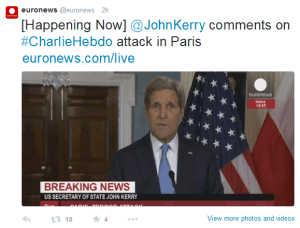 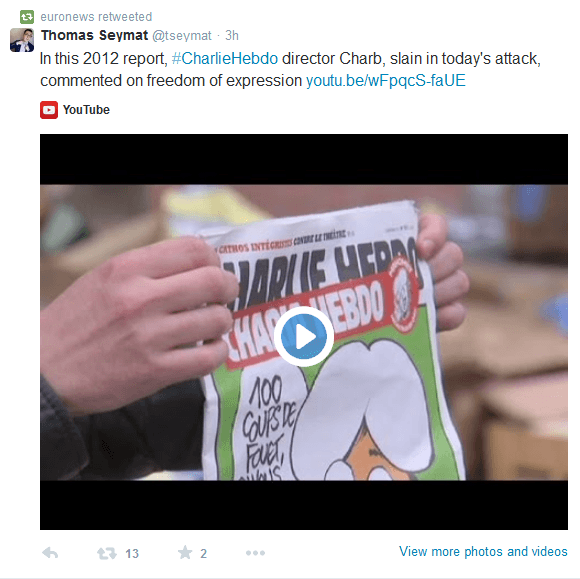 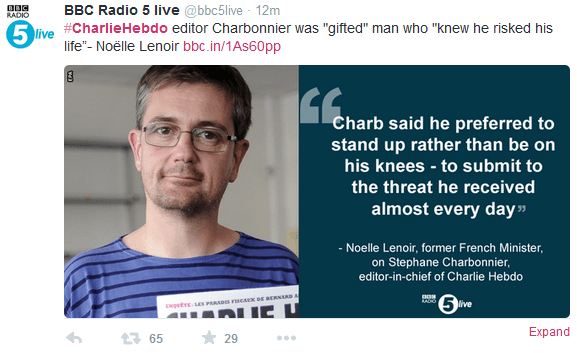