Classic Question in the Background

Update: The Republican party’s healthcare bill is withdrawn for lack of support. The question in the Capitol chamber should be one of priorities, a classic question, a “guns or butter” question. Trillions in added  appropriations for war, or a move to investment in the nation. The nation’s future is at question. What delivers real security…

The ‘Real Defense Budget’ (as explained by Steve Clemons)

(Note: In the DC “new definitions of national security conference” organized by the Green Institute/GP360 in 2006, the Strategic Demands founders asked Winslow Wheeler to put together a more comprehensive view of the Pentagon budget. The resulting presentation was given to the attendees and presenters including Steve Clemons. Here (in 2012), Steve continues this larger picture view of defense spending. Other elements including ‘supplemental war spending’ and not-made-public spending, so-called ‘black budgets’ of security state agencies, would need to be included in this wrap-up for a more complete picture.) 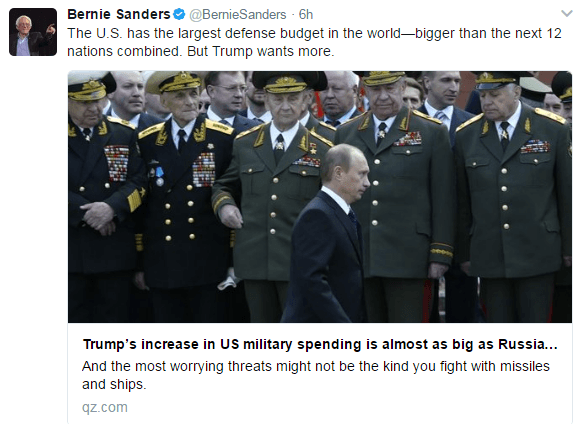 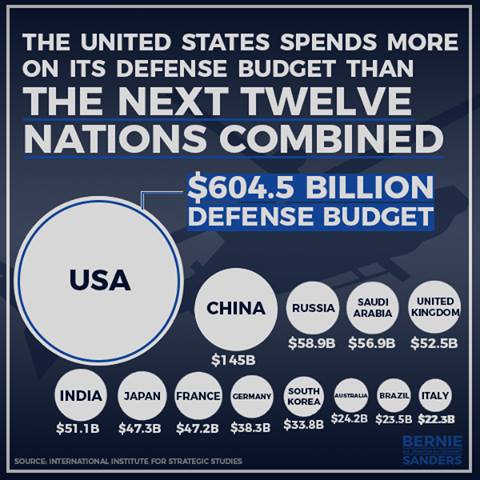 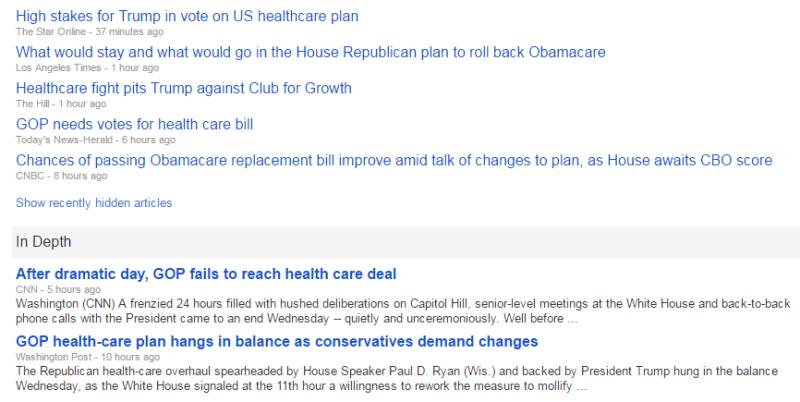 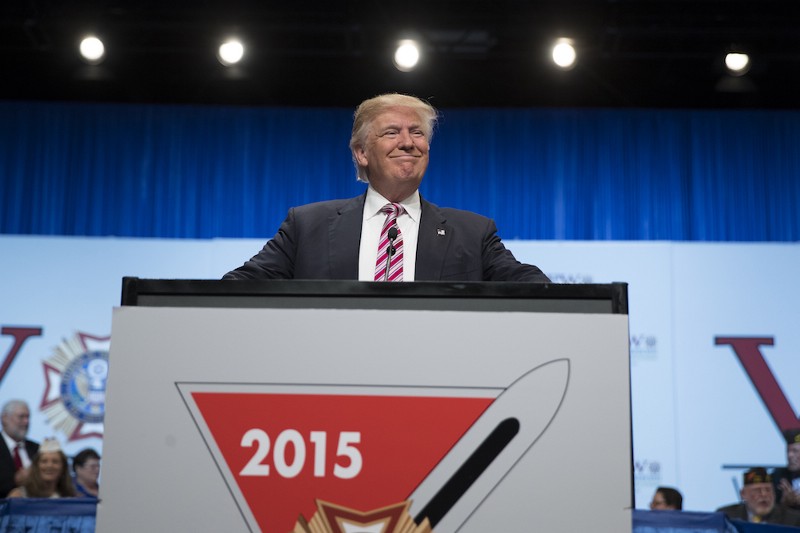 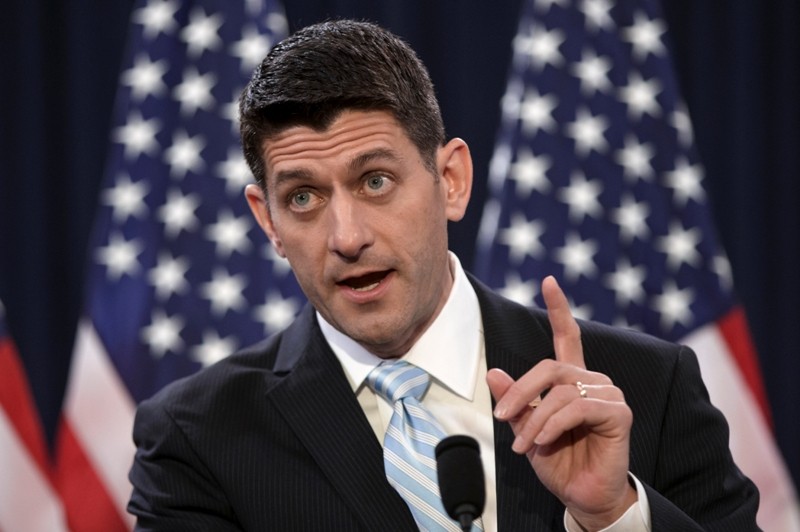 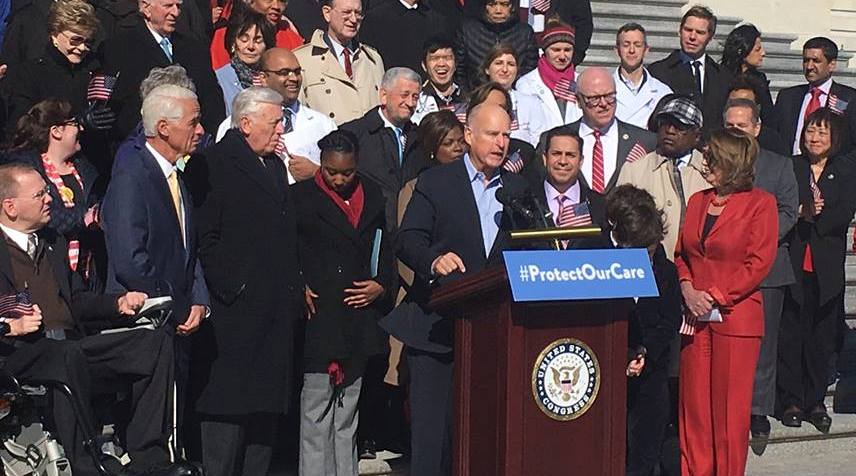 Associated Press — The Republican health overhaul bill in Congress would cut federal payments for low-income health coverage in California by an estimated $6 billion in 2020 and more than $24 billion in a decade, Gov. Jerry Brown’s administration said Wednesday in Washington DC.

In the state of California’s first detailed analysis of the bill’s impacts on Medi-Cal, state officials said lawmakers would eventually have to decide whether to spend additional money on the program that provides health coverage for the poor. 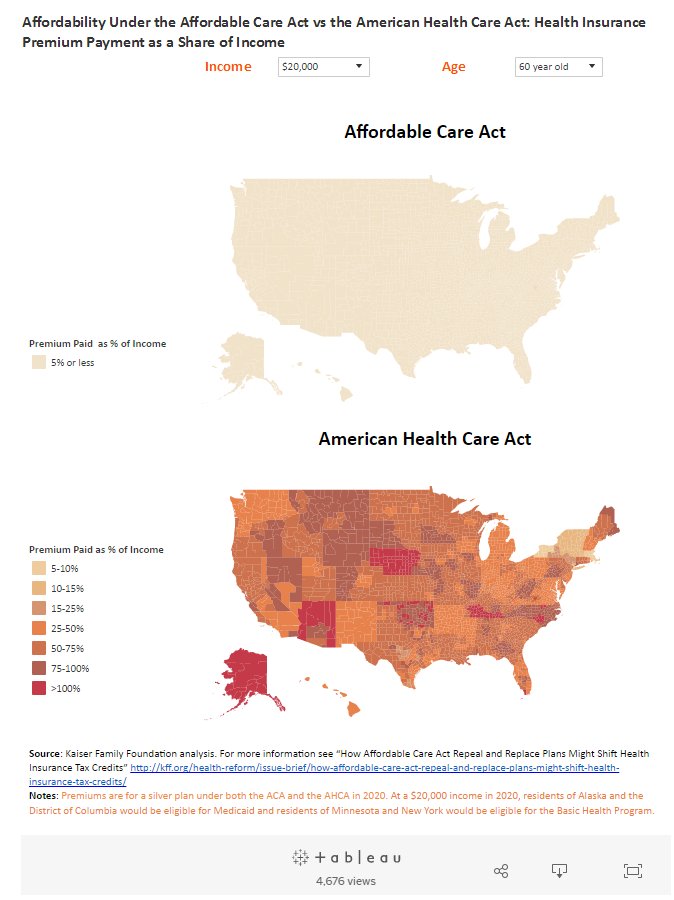 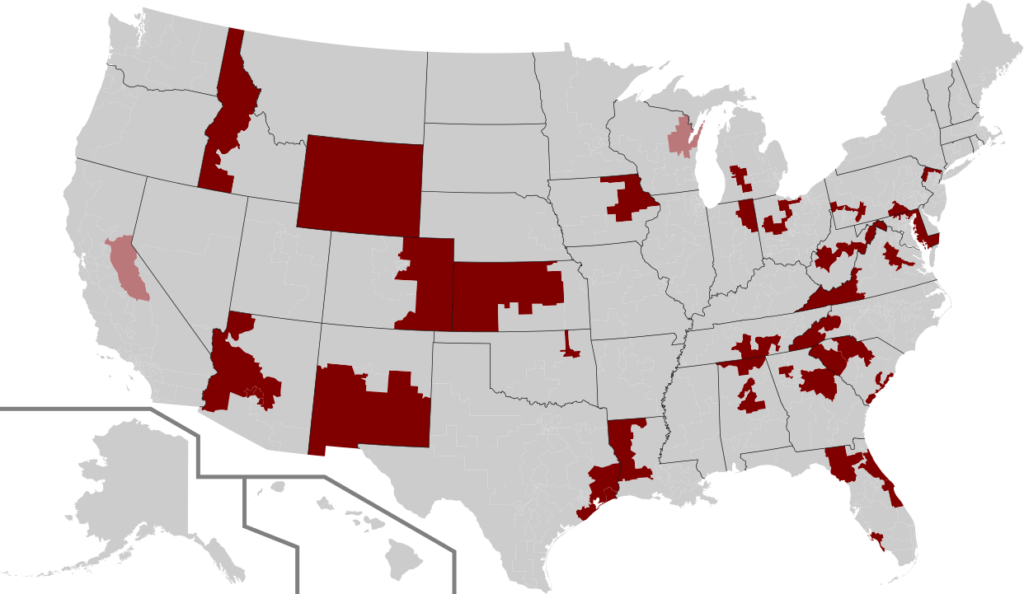 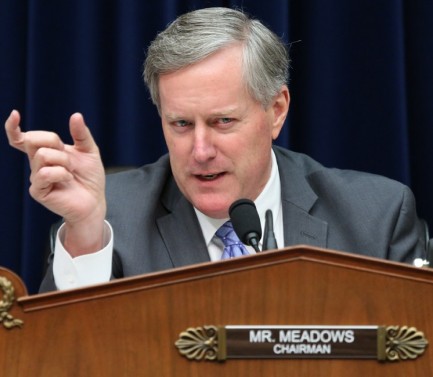 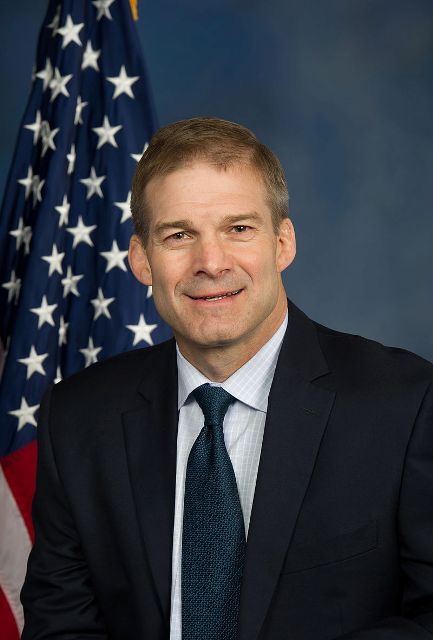 If AHCA Doesn’t Drop Costs, Caucus Won’t Vote For It 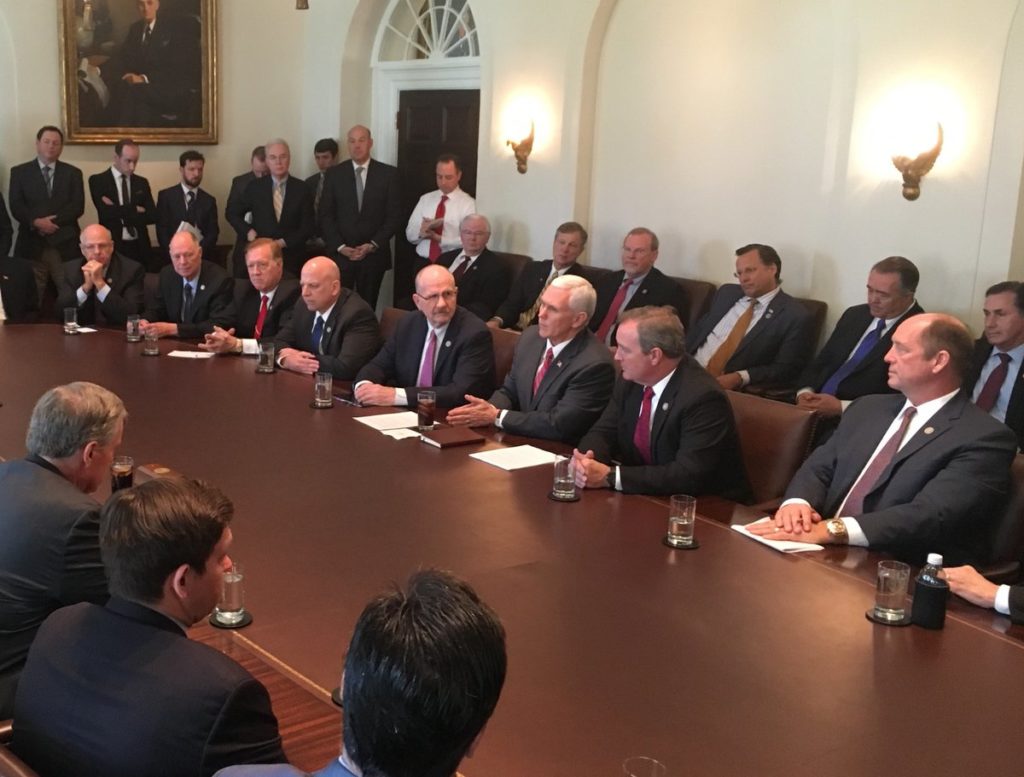 Vice President Mike Pence paid a visit to the Freedom Caucus, a group of far-right Congressmen, to stir up support for President Trump’s new health care bill on Thursday.

And Social media users noticed something off about the photo of the men who met to discuss these massive changes that could take place.

Look again. There is not a single woman in the Freedom Caucus health care negotiation. 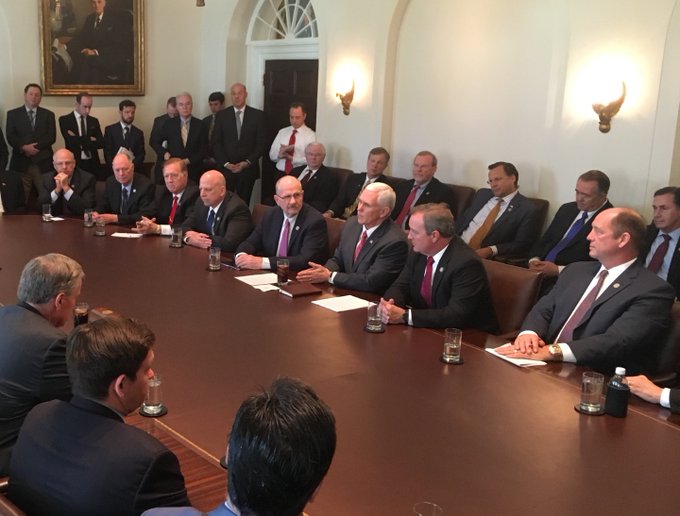