Democracy in HK — and US/China relationship

#OccupyCentral? It seems the U.S. Occupy has been exported to China. The Chinese government reacts by banning Instagram (having already banned Twitter, Facebook, Google, et al.)

StratDem: In the mid- and long-term, the technology of open data and social media is delivering a global political challenge. All governments now face a tech-enabled open gov movement and the protections of digital rights are impossible to ban. The change that comes with a digital, connected world is a #NetReality. 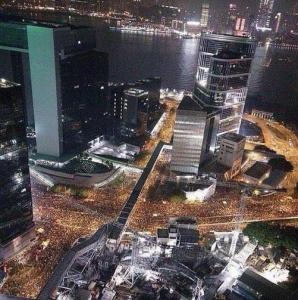 China’s new President, Xi Jinping says he is a man with a dream he calls — “the New China.”

What will China do about the protests? 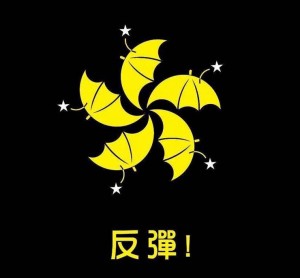 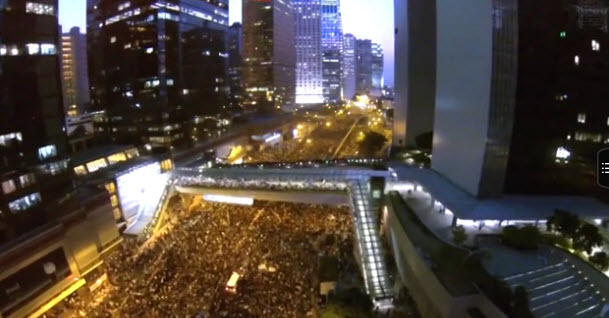 One of the kids, Nero Chan, brought a drone (then he uploaded his video to Facebook — now it’s going global — Top Story/Yahoo News)

Make sure homework is completed !