The office of President of the United States has a new occupant today as the 45th President takes his oath and pledges to uphold the US Constitution.

After today, the US, its citizens, and the world as influenced by US economic and military reach and power, prepare for a unique ride into the history books …

We chose to take additional time after the November election to re-assess the results and re-appraise the road ahead.

Strategic Demands cannot begin to venture today how and where the policies of the incoming administration will take ‘young America’, as the Chinese occasionally call a country who declared independence only 240 years ago, when the Chinese consider dynasties extending back to 1500 BC.

The Chinese, as a result of multiple regimes and eras of experience, often speak of survival over ‘the long term’, of playing ‘the long game’ and being resilient in the face of winds over time. The typhoon for the Chinese, as with blowing winds of politics , can be overcome, as with the metaphor of the bamboo, reeds of nature that bend and come back strong.

The blustering winds of the Trump administration promise mixed messages and policies, often far from fact and arriving via the Internet in the middle of night via a ‘tweet’.

The national security community, including Strategic Demands, will soon discover ‘security policy by presidential tweet’, unless an unexpected event produces a ‘full-stop’ and tweets from the office of @POTUS do not continue the @realDonaldTrump ‘twitter thread’.

Here at StratDem we’ll respond to the mix of new administration decisions in due course, tweets or no tweets, whatever and however the policies and politics reveal themselves. We are, in the face of the administration’s random thoughts and unpredictable, fact-challenged ‘flair’, planning to continue speaking to our key message — a clear and present need for “New Definitions of National & Global Security“.

StratDem is looking at long-term strategic questions, science and the bigger picture, the threats and risks from short-sighted political figures and their policies, the gathering threats approaching as a result of failed policy and myopia.

We will not be echoing conventional politics, whether partisan politics or early-AM tweets. We are independent, neither left nor right, but out in front. Our concern is to be resilient in the face of storms, to be inquisitive and carry forward key values as we evaluate security options, policies, and politics.

We’re here for the Inauguration. We’ll be here tomorrow and the next day, next week and next month.

The search for deep, lasting security is over the horizon. 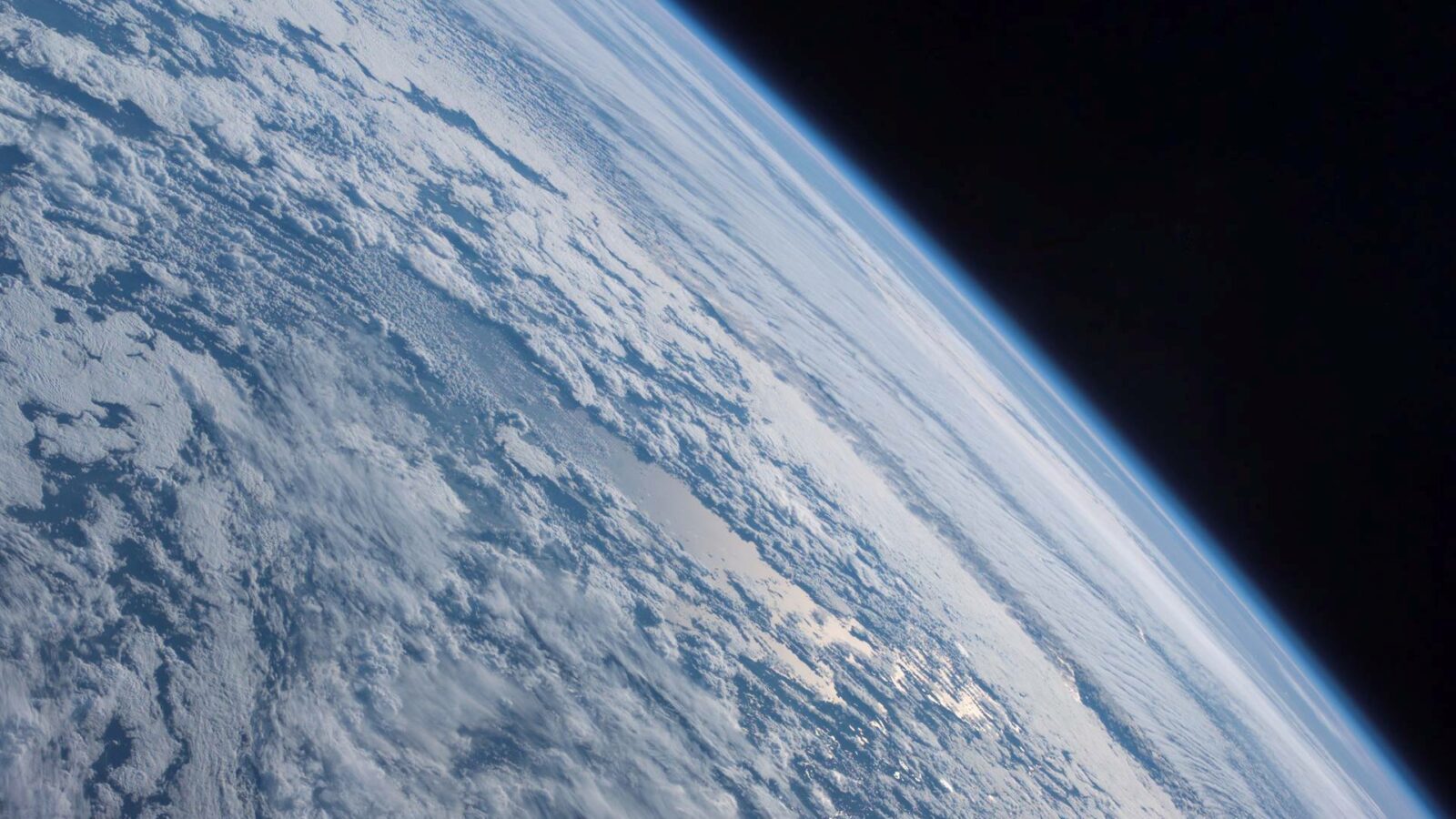