June 30th Agreement — or Another War

As the week after a Framework for agreement between the P5+1 nations and Iran produced headlines, political interpretations, positioning and continued criticisms of the first phase of a proposed June 30th completed agreement, the aggressive proponents of war prepare for a failure of diplomacy 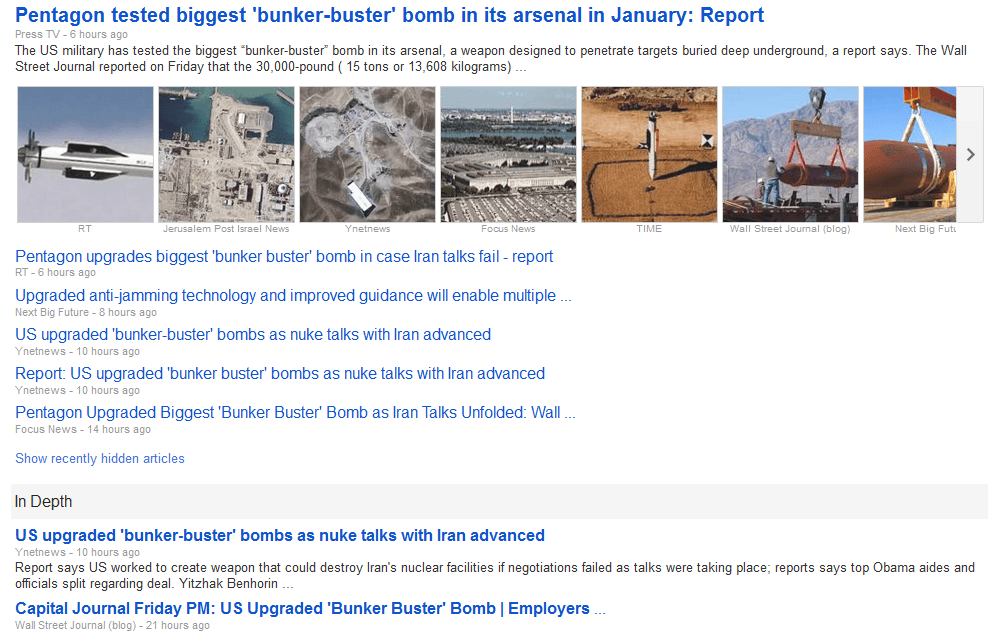 Left unsaid is the planning for ‘tactical nuclear’ strikes in the event the ‘bunker buster’ is employed and fails to penetrate reinforced facilities deep within mountains.

Re: nuclear weapons in the region

This week came the announcement that Germany will deliver the fifth of six Dolphin-class submarines to Israel. Previous news reports have indicated that two or three of the deployed submarines can carry nuclear cruise missiles. The newest, more advanced submarine has been a controversial topic in Germany, due to nuclear proliferation concerns. The delivery of the latest submarine, which raises the nuclear stakes in the region, was not a featured news story in the US, but was prominently featured in Europe, Israel, Russia, Iran, China and other nations’ news. 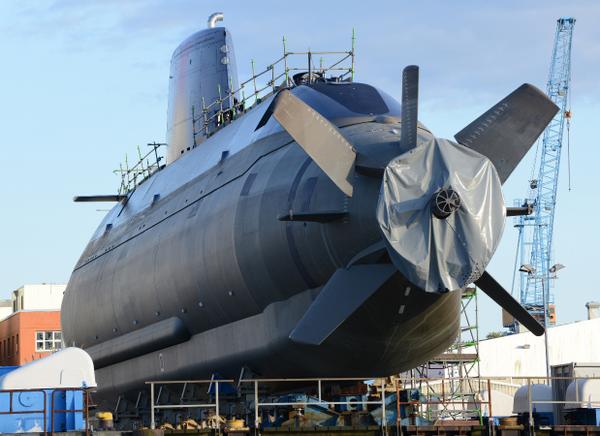 Prime Minister Benjamin Netanyahu was in the northern port of Haifa for the submarine’s arrival, and said Israel was determined to defend all of its borders, land, air and sea.

“The threats posed by Iran and other Islamist groups oblige us to become stronger,” he said.

According to a senior Israel Navy officer, 58 percent of the navy’s submarine flotilla’s time at sea in 2013 were in operational deployments, while the remaining 42% were for training purposes. That marks a dramatic increase from the three previous years, when submarines spent just 36% of their time at sea in operational deployments. The navy’s submarines also conducted 54 special operations in 2013, a similarly sharp increase from previous years.

“Last year we carried out thousands of hours of operations in the submarines,” the commander of the navy’s submarine flotilla, Col. “G,” said in a briefing …

“G” called the new submarines “very technologically sophisticated vessels that require highly trained and professional crews to operate them… We operate in different theaters, including the northern theater, to ensure the security of the State of Israel,” he said.

In 2012, the German weekly Der Spiegel reported that Israel’s submarine fleet has nuclear capabilities and that Berlin is aware of this but has opted to publicly remain mum about it in order to avoid having to defend the deals.

The submarines, according to Der Spiegel, are equipped with Israeli-designed Popeye missiles, which can carry a warhead of up to 200 kilograms. The nuclear warheads are produced at Israel’s Dimona nuclear reactor, the report said.

Israel maintains a policy of nuclear ambiguity, neither confirming nor denying that it is in possession of nuclear weapons.