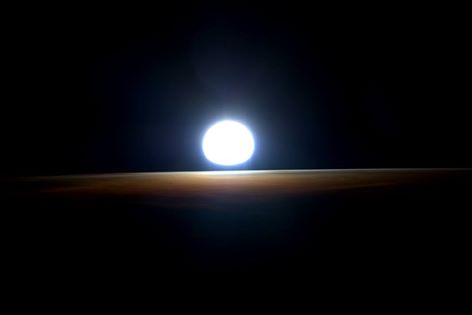 #YearinSpace … in the social media world, Astronaut Scott Kelly adopted this hashtag as he tweeted from his perch aloft in the International Space Station bird… sixteen times every 24 hours welcoming a sunrise.

We at Strategic Demands again extend our admiration for Scott’s bravery as he set new records for time in space as NASA prepares for longer deep space missions. We extend our respect for his scientific work, including putting his body under study while his twin brother remained on Earth, a unique opportunity to measure long-term impacts of space travel.

The imminent retirement of Commander Kelly brings us to one of his last images sent from space, the final sunrise that he experienced and a glimse of the ‘thin layer’ of atmosphere protecting the home planet.

A salute to Commander Kelly — and a salute to the NASA science teams whose work advances #EarthScience and #AtmosphericScience toward a profound and critical goal of #EnvironmentalSecurity and resulting #NationalSecurity. 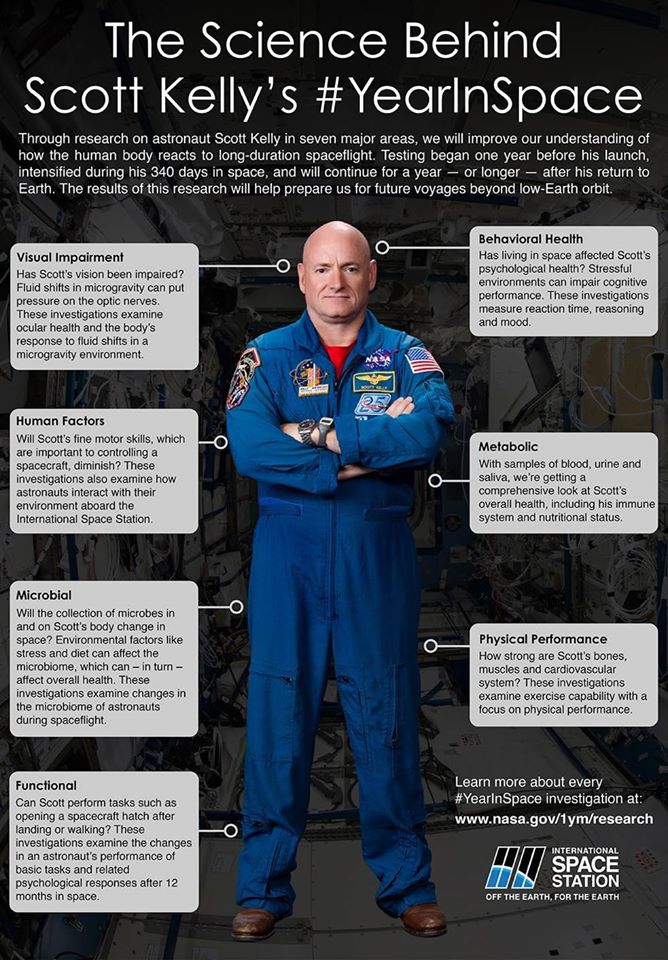