Mike Pompeo, Next Up

WASHINGTON (AP) — Mike Pompeo, the hard-charging CIA director picked to be the next secretary of state, will tell the Senate on Thursday (April 12th) that years of soft U.S. policy toward Russia are “now over.”

Pompeo’s remarks Thursday before the Senate Foreign Relations Committee will be the first chance for lawmakers and the public to hear directly from the former Kansas congressman about his approach to diplomacy and the role of the State Department, should he be confirmed to lead it. Pompeo’s views on global issues are well known — he was questioned extensively by senators for his confirmation to run the CIA — but Democratic senators have raised questions about his fitness to be top diplomat, given his hawkish views and past comments about minorities.

“When journalists, most of whom have never met me, label me — or any of you — as ‘hawks,’ ‘war hardliners,’ or worse, I shake my head,” the former Army officer will say. “There are few who dread war more than those of us who have served in uniform.”

He will add, “War is always the last resort.”

Pompeo’s questioning by senators comes amid spiraling tensions with Russia over Syria and China over trade; concerns about the planned summit between Trump and North Korean leader Kim Jong Un; and uncertainty over the administration’s international agenda.

He’ll tell the Senate that he’s read CIA histories of past talks with North Korea and is confident that Trump won’t repeat past mistakes.

“President Trump isn’t one to play games at the negotiating table, and I won’t be either,” he plans to say.

The Republican will also pledge to make it “an immediate personal priority” to work with U.S. allies to try to “fix” the Iran nuclear deal. Trump has vowed to withdraw the U.S. if agreement with European allies to revamp to deal can’t be reached by May 12.

Pompeo, who was confirmed for the CIA job by a 66-32 vote, developed a reputation for being more outwardly political than many past directors of the traditionally apolitical agency. He developed a visibly close relationship with the president, traveling to the White House on most days to deliver the highly classified President’s Daily Brief in person rather than leaving the task to other intelligence officials. Often Trump would have the CIA director stay in the West Wing after the briefing to accompany him to other meetings. 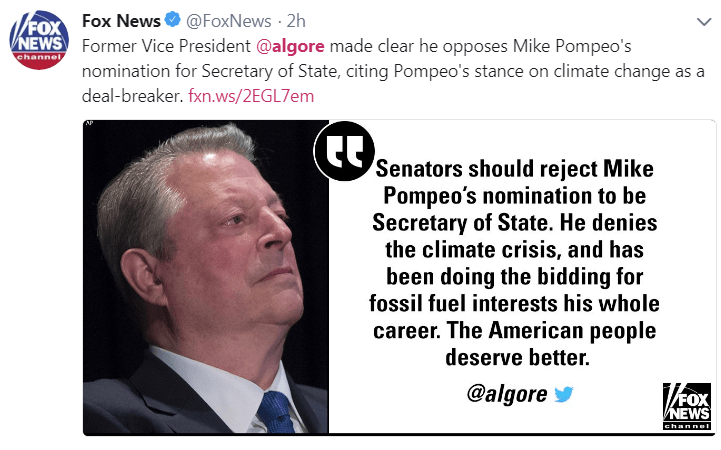 As wars and escalation of wars loom on multiple fronts, US national security voices again turn to pressing for action.

Alternatives to current policy, and a ratcheting up of global conflict, are rare in the halls and forums of discussion and debate.

Even as the threat of first use / first strike policy is bandied about with terms like “bloody nose” employed by newly appointed national security advisor, John Bolton, whose first day ‘on the job’ was Monday, April 9, the void in discussion and debate over what is meant by “denuclearization” on the Korean peninsula strikes us as errant — and greatly worrisome.

The Israeli position has included attacks in Syria and threats against Iran, the Iranian position is to prep for the US abandonment of the nuclear JCPOA / nuclear deal.

The Turkish position is to attack Kurdish forces in alignment with the US, the European Union and NATO position is to plan for multiple engagements, continued migration that is pushing nationalism throughout Europe, Brexit in the UK, and a new arms race throughout the Mideast as Saudi Arabia continues its war in Yeman and threatens nuclear acquisition.

The Russian and Chinese are rapidly pushing their respective arms programs, as a new era of nuclear weapon modernization is moving with alacrity with provocations and threats becoming a matter of course.

The eventuality of a firefight leading to conflagration grows everyday.

Strategic Demands continues to call for and work toward New Definitions of National Security, security threats that are overarching, present and rising to threaten the common, indivisible security of all nations.

The options are at core either actions of diplomacy or continued, escalating disasters of war — and international action to deal with climate, environmental and energy issues or the US ignoring these security demands.

These risks are real and ignored at our own peril. 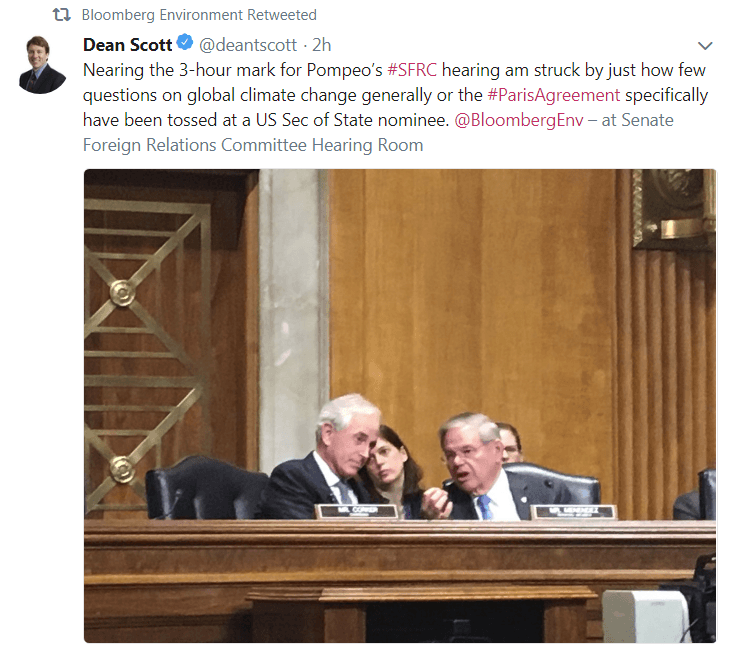