“The US is making up its mind to stop the North from conducting further nuclear tests, it doesn’t plan to co-exist with a nuclear-armed Pyongyang,” reports the lead April 12 editorial in the Chinese Global Times

A Trump foreign-policy-by-tweet is released as an early morning missive: 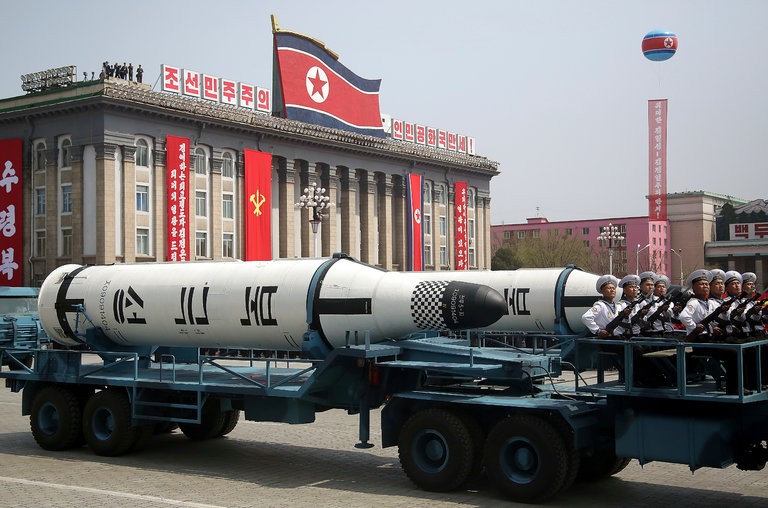 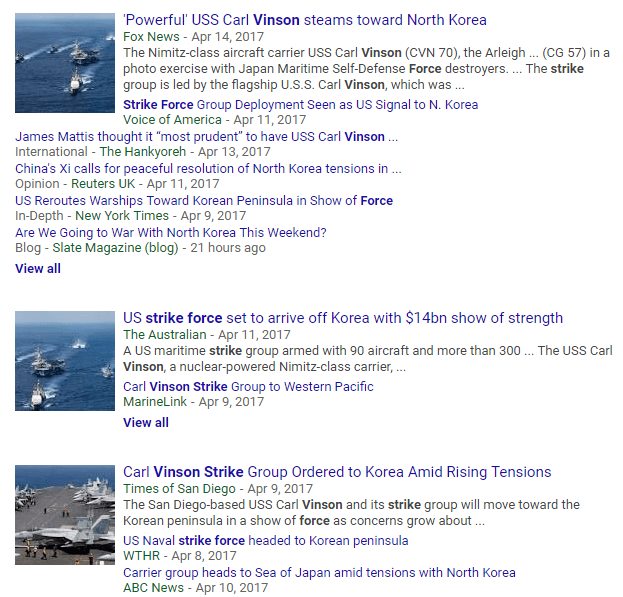