(Excerpt) The President may direct the use of nuclear weapons through an execute order via the Chairman of the Joint Chiefs of Staff to the combatant commanders and, ultimately, to the forces in the field exercising direct control of the weapons. 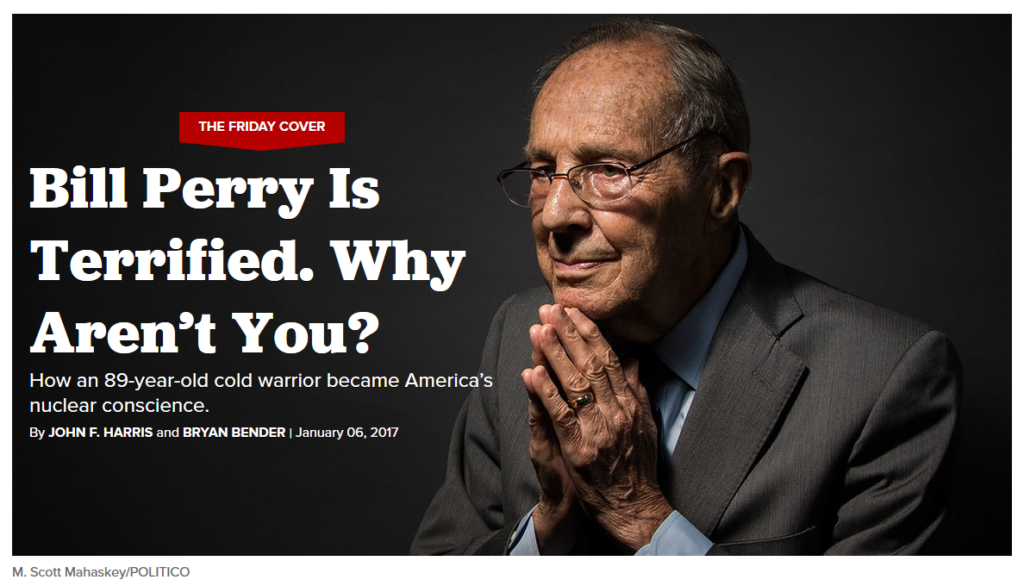 The President and the Bomb, Part III

No one can stop President Trump from using nuclear weapons. That’s by design.

Alex Wellerstein is a historian of nuclear weapons at the Stevens Institute of Technology.

He runs the website Restricted Data: The Nuclear Secrecy Blog.

The President may direct the use of nuclear weapons through an execute order via the Chairman of the Joint Chiefs of Staff to the combatant commanders and, ultimately, to the forces in the field exercising direct control of the weapons.

Alex Wellerstein: I don’t want to get into the “insane president” discussion again because I’ve talked about it in part II and it strikes me as a total red herring anyway. One can imagine lots of situations where presidents would be rashly tempted to use nuclear weapons without them being literally insane. Historically, their advisors have certainly been in that situation (Nina Tannenwald’s book on the ‘nuclear taboo’ contains many such examples from many different presidencies). I suspect, but do not know, that there is no formal mechanism in place at STRATCOM for determining whether the president is competent or not — and frankly, I am not sure what such a mechanism would even look like, if it did exist. (Anyone who has actually dealt with the mentally ill or mentally impaired can tell you that they can be remarkably lucid and even self-rationalizing) …

Part 1, the President and the Bomb

Part 2, the President and the Bomb, Redux

Part 3, the President and the Bomb III

(StratDem editor: The Parade Magazine citation above from 1976 recalls its editor, Lloyd Shearer (“Skip”), who was to become the father-in-law of Strobe Talbott, a close friend of President Bill Clinton and writer on diplomatic-nuclear issues for Time, who went on to oversee the U.S. Russian nuclear arms negotiations before his later career as President of Brookings Institute. Strobe’s Strobe Talbott books such as Russia Hand, and Endgame, are historical records given to me from this era of nuclear arms control. Yet, going forward, the risks of nuclear use have multiplied dangerously and we as a nation have moved far from drawdown of nuclear weapons into a new era of nuclear arms escalation. A president who now threatens use of nuclear weapons, and everyday brings an unprecedented chaos into decision-making, is not reassuring. Clearly, as Professor Wellerstein says in conclusion to his President and the Bomb series, it is time to reexamine command and control of nuclear weapons as StratDem and others have proposed over the course of 2016 / 2017.)