“The costs of America’s post-9/11 wars are nearly impossible to calculate. The government has made a practice of concealing so many of them from public view for so long that we Americans have forgotten to look for them,” said Quincy Institute Chairman of the Board Andrew Bacevich

The Torres lives’ work is “to make the invisible visible by creating a public record of the toxic injury done to U.S. veterans in war.

The Torreses’ endurance through years of Capitol Hill hearings, studies, briefings with lawmakers, awareness campaigns, and all the attendant disappointments, is a testament to the power of citizen-driven change and to the accountability we must demand from our government in all matters of war and national security.”

The Torres’s commitment to veterans’ health began long before the high-profile legislative victory this year. It started more than 10 years ago, when Captain Torres, a 23-year U.S. Army veteran, began experiencing delay, denial of benefits, and ineffective treatment for illnesses caused by his exposure to toxic fumes during his service in Iraq. Along with Mrs. Torres, who worked for the U.S. Department of Veteran Affairs for 23 years, he co-founded Burn Pits 360 to speak for generations of veterans who have returned home from duty only to have to fight another war against a veterans administration that continues to devalue their health and wellbeing. Through Burn Pits 360, the Torreses established an independent veterans exposure registry where thousands of service members and their families have created a public record of their similar symptoms, suffering, and denial of healthcare and benefits. 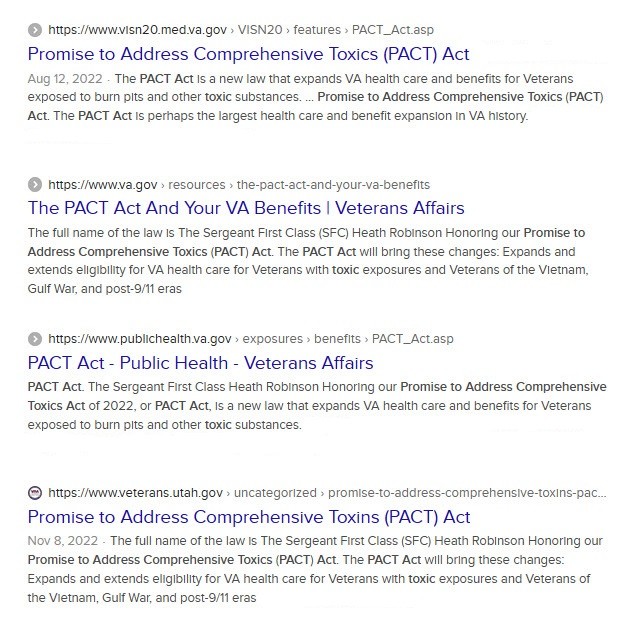