How can Washington and Moscow stop nuclear escalation? Nuclear experts, east and west, are scrambling to obey orders from the top. While academics debate whether there is a ‘new nuclear arms race’ underway (there is), the new nuclear Cold War, nuclear version 2.0, is growing hotter every day 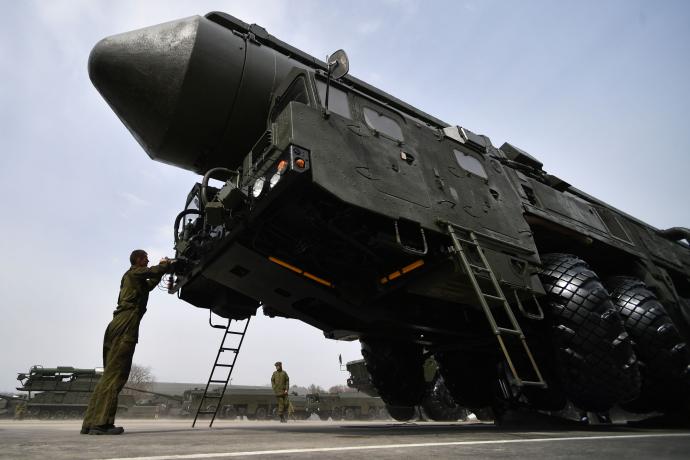 This time, as the end of times game plays, China has taken the bilateral gameboard and made it trilateral. Deeply incentivized now to speed up its nuclear weapons development, China has done so.

The risks of entangling alliances bring a new range of risks, from miscalculation to ‘madman theory’, from ‘dead hand’ launch to pre-emptive tactical strikes. The nuclear ‘dial up’ weapons and indefensible hypersonic weapons are a reality and the players are now spreading their capabilities. The Beijing-Moscow alliance is a reality, and with Beijing and Moscow, their strategic alliances come into play. North Korea and Teheran, India and Pakistan, the US and Israel — and Saudi Arabia with its new nuclear development deals are realities. A transactional ‘Art of the Deal / Dealmeister’ Trump has new definitions of national security that are a throwback to old ways of nuclear weapons development. More is better (not). Even as the U.S. abandons nuclear arms control treaties and expands nuclear weapons capabilities, a dangerous Mideast, a region on the brink of another war, now faces abandonment of the JCPOA and delivery of nuclear capabilities into the Saudi arsenal.

The Mideast is full of consequences. Wars are not one-offs.

The physics ripple as if the eye-for-an-eye Old Testament has replaced the New Testament. Certainly the U.S. Evangelical push of ‘the end of times’ is apocalyptic, as is the push for nuclear weapons dominance and its consequences.

All nuclear weapons states now look at the unpredictability of the U.S. in its current abandonment of nuclear weapons control treaties, agreements, conventions, talks, and diplomacy and they see — not concession, or mutual interests, or new peace initiatives. They see a politics by other means — a mobilization of military power.

As a result of the new nationalism trumpeted by the US, a president threatening to obliterate nations and their people, multiple nations are now in conflict w the US and escalating nuclear weapons development. Tactical, strategic, hypersonic. China as a result of Trump, has dropped out of nuclear weapons talks. The Intermediate Nuclear Forces agreement is being abandoned. Russia’s president Putin points at ‘invented pretexts’ as the U.S. pivots and announces a next generation of nuclear weapons and delivery systems. New START is in danger of non renewal. Open Skies is about to become closed skies. Trust is fading. Proliferation is the name of the new game.

It is a dangerous game. A non-forgiving game.

The Return of Doomsday 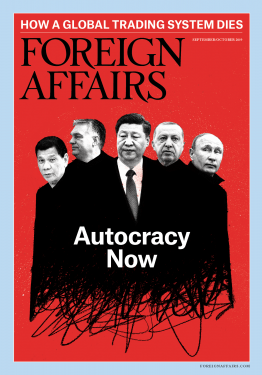