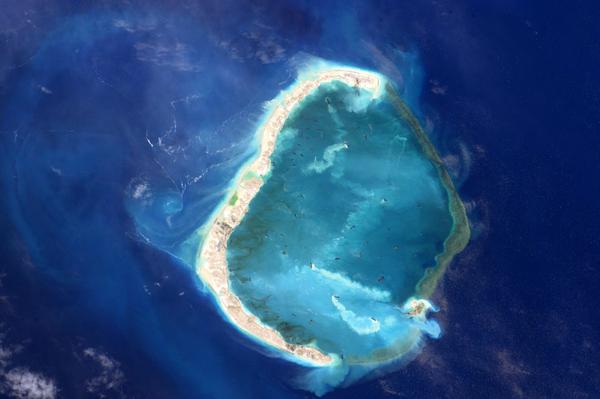 On October 27, 2015, the USS Lassen transited within 12 nautical miles of Subi Reef, one of China’s artificially-built features in the South China Sea. Officially referred to as a “freedom of navigation” (FON) operation, the US destroyer was accompanied by two maritime surveillance aircraft, a P-8A Poseidon and a P-3 Orion 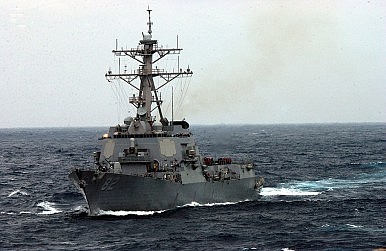 Lu Kang, of the Chinese Foreign Ministry, is quoted in the New York Times that the US guided-missile destroyer, Lassen, had committed a “deliberate provocation” by passing near the Subi Reef which China through extensive construction had reclaimed from the sea.

Lu: “China will firmly react to this deliberate provocation. [It] will not condone any action that undermines China’s security.”

“If the relevant party [the US] keeps stirring things up, it will be necessary for China to speed up its construction…”

The U.S. Asserts Freedom of Navigation in the South China Sea

Q1: What was the purpose of the operation?

A1: FON operations are intended to challenge maritime claims that the United States considers excessive under international law…

Q2: Has China claimed a territorial sea around Subi Reef?

A2: China has been deliberately ambiguous about its claims to waters in the South China Sea…

Q3: How has China reacted to the FON operation?

A3: Two PLAN vessels, the Lanzhou (a Type 052C missile destroyer) and Taizhou (a Type 053 frigate), shadowed the Lassen and issued warnings to get out of the waters around Subi…

Q4: How are other regional states likely to respond?

A4: The majority of countries in the region are likely to welcome the U.S. decision… Most other nations will likely opt to refrain from making public statements to avoid provoking China’s ire.

Q5: What comes next?

A5: U.S. officials have made clear that this will not be the last FON operation in and around the Spratly Islands. There will be follow-up operations around other Chinese features and perhaps around those of other claimant nations in order to further the message that FON operations are regular, non-provocative aspects of U.S. policy not specifically targeted at China…