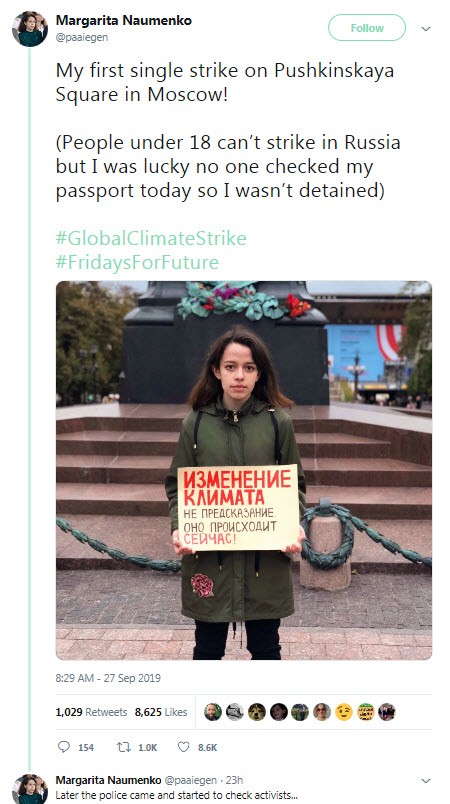 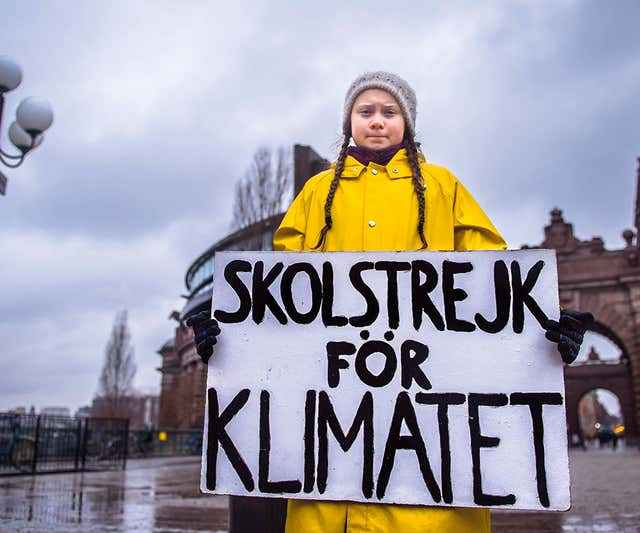 The Russian Union of Industrialists and Entrepreneurs (RSPP) including giants from the country’s steel, oil, gas and coal industry, such as Russia’s largest coal company, the Siberian Coal Energy Company (Suek), supported the ratification of the Paris Agreement.

RSPP moving away from supporting state measures to decarbonise

Speaking on 17 October at an environmental forum, RSPP chair Alexander Shokhin objected to climate regulations, such as cap and trade, carbon taxes or a fund for carbon-cutting projects, stressing that Russia had already “fulfilled [its] obligations to reduce to the level of 70-75% (greenhouse gas emissions) from 1990”.

Head of Suek Andrey Melnichenko struck a similar tone at the St-Petersburg business summit in June, stressing that “Russia has already done a lot of work to achieve the goals set by the Paris Agreement”.

Trump: There is no ‘climate crisis. It’s time to speed up drilling in the Arctic 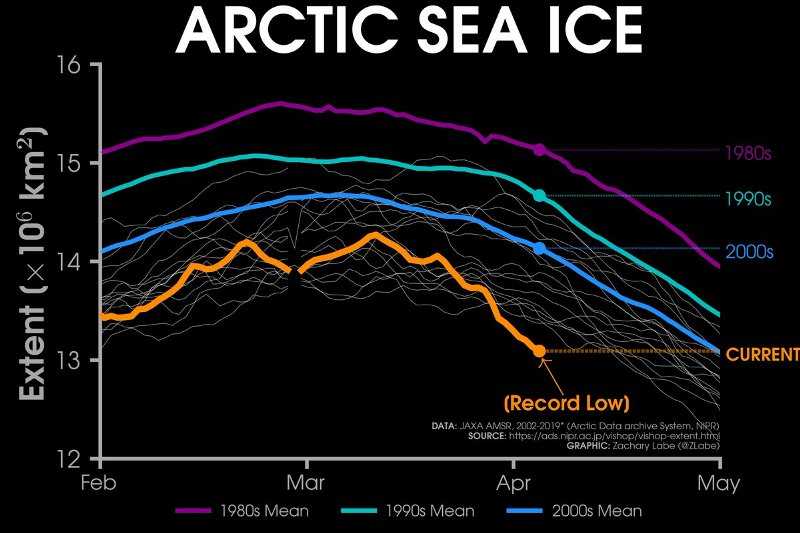