As Presidents Obama and Putin meet in New York 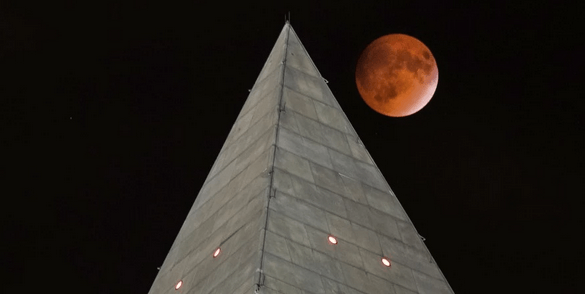 … the UN meets this week under a supermoon to talk of the state of the world. In DC and NYC the signs are ominous as the Pope returns from the U.S. to the Vatican and throughout the Mid East, catastrophe escalates as millions of refugees flee failed states and Europe prepares for changing demographics… the results of war

“Water”, the scientists at NASA announce that there’s evidence of water on Mars, real and convincing signs that water, salty water, is flowing on the red planet. This as “The Martian” opens in theaters across America brought to life by Ridley Scott, the director who cast Sigourney Weaver in Alien (moving Veronica Cartwright into the unenviable role of a co-star who would be only in the original film as a result of a certain creature.) The rest the movie is history as it’s revealed the Alien is designed for war. Mars, named after the Roman god of war, is now on the radar again.

Ridley Scott (the Alien’s progenitor) tells the Guardian he knew “months ago” there was water on Mars. War takes on a secondary role and water becomes the primary focus as life comes into the equation. Questions of survival loom above us (in fact) here on Earth as Quartz offers an astronaut’s review of Matt Damon in space. 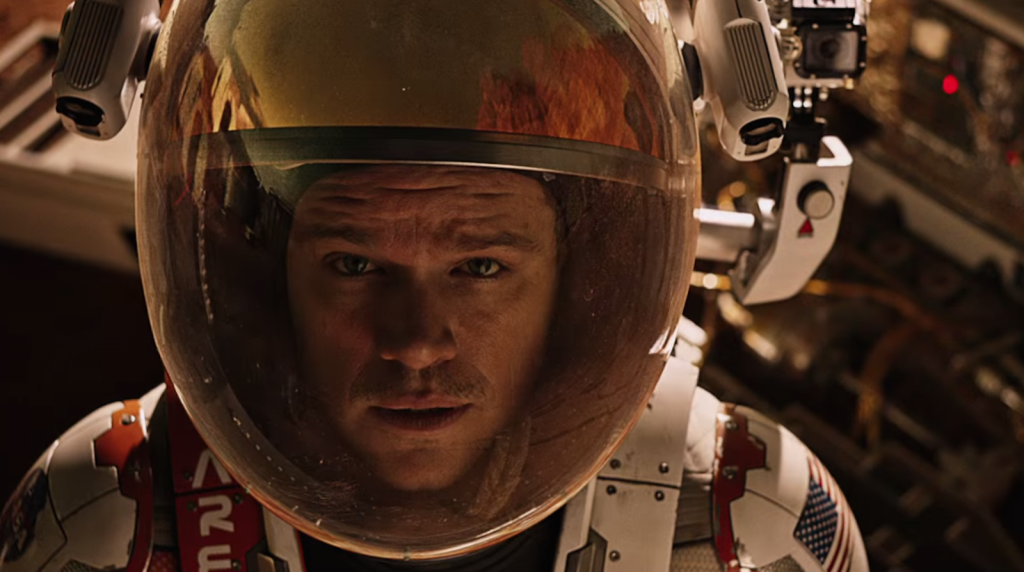 As entertainment continues, a US commentariat led by Rush Limbaugh announces that water on Mars is a left-wing plot that has to do with “global warming”. Back to a real, and harsher gathering reality, world representatives assembled at the UN are preparing for the Climate Summit in Paris in December and offer up Millennial Development goals that are now pronounced to be Sustainability Development goals, from #1 (eliminating poverty) to #17 (international partnerships).

We at Strategic Demands are having a difficult time, in the midst of the Mars science and NY international conferences, wondering how the private meeting at the UN between Presidents Obama and Putin truly went — did they argue, joke, threaten, or surprise each other with disarmament visions ala Reagan and Gorbachev? 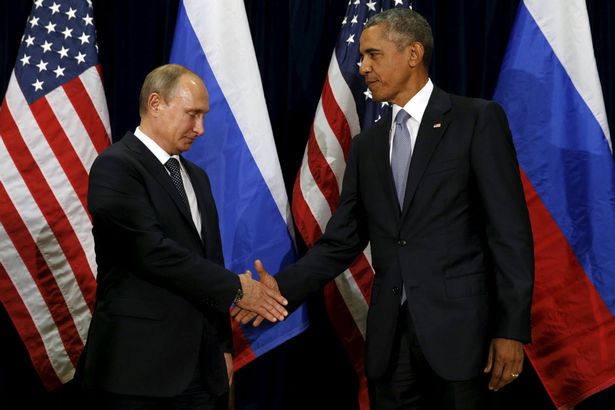 Our guess would be that Putin told the President that the US is reaping the results of failed Mideast policy, that the disasters of Iraq then Syria and the millions who are now fleeing the region are consequences of US wars. The spreading radicalism from Afghanistan and Iraq, they agree, the US and Russia both have interests in defeating and Putin probably went into what the Russians are doing, about to do, and are willing to do, for a price. The Eurasian alliance between the Russian Federation and China most likely played into the “price”… even though few public acknowledgments of the issues discussed in the meeting of the presidents are released.

Close at hand are energy moves by the Saudis (and ‘Wahhabi’ financing and spread of Salafism in Mideast war zones) and undoubtedly the Saudi’s came into the discussion, as both Russian gas/oil revenues and the US resurgent (fracking) domestic production is being undercut by the House of Saud’s strategy to drive prices down to maintain market share.)

The ‘energy deals of the century’ between Russia and China, and Iran and China, and new nuclear energy plants being built by Russia in India and in Egypt may have come up in passing and the commitment by Russia, long held in abeyance, to meet its contracted obligations to provide latest missile defense technology to Iran. At this point in the talks, Putin may have looked steely eyed and brought up expansion of NATO missile ‘defenses’ in Poland announced as needed ‘to defend Russia from Iran’. Perhaps, there were moments in the conversation when it was difficult to get the words out. Maybe they spoke about the new generation of US-NATO nuclear capable weapons in the pipeline, the point of the sword being the soon-to-be-deployed F-35s and B61-12s. Did Putin acknowledge the President’s ‘quandry’ with a US Congress that, as a Russian military leader once said, continues to push nuclear modernization despite prohibitive treaties, that ‘it’s in the American’s DNA’ to keep expanding its nuclear arsenal and capabilities. Smart, guided nuclear weapons are now in the pipeline and perhaps Putin warned the President about the response, the ramping up of a new nuclear arms race, a legacy for a US President who came into office speaking of and promising a draw down in nuclear weapons.

But who knows what was discussed, apart from a few cleared to know and a few intelligence agencies not cleared but very interested to know. In over an hour’s time what future was discussed, chess-board plotted, and moved forward…

As the universe continues its movements in time and space and the human species confronts challenges that too often deliver harsh endings, what will be the fate of the 21st century?

These are strange days as an admiral’s son once wrote and sung.

It’s hard to capture how strange in words.