A decade ago, founding members of Strategic Demands organized a “Surviving Victory” conference in Washington DC to address the 2006 security briefing: Strategic Demands of the 21st Century. Our intent was to bring new perspective to failing, counterproductive security policy. This week we look back — and look forward. The #CostsofWar are top of mind

It began w/ one, for which it was intended, then was expanded to two, then three then just kept on going, never intended under the original authorization but now approaching the use of military force in 20 countries, as described in this week’s Senate Foreign Relations Com’t —

Sen. Corker lists 19 countries the US is operating in under the auspices of the 2001 AUMF. Includes Niger, Cameroon, Uganda, S. Sudan, DRC and on and on…

A 21st Century Horizon of War — and Costs of War

Let us begin by visiting one of our conference’s speakers, Charles V. Peña, writing in this week’s American Conservative.

We agree that these sentiments are “deeply flawed”.

More than deeply flawed, these points of view in our judgment go directly against the larger security interest of the United States.

We would argue that other vital interests rise to national security threats as existential threats, costs that are opportunity costs, environmental costs, domestic costs and that these security threats go beyond the Pentagon budget.

The costs of war, continual war, war costs that are not debated are not being debated as they should be, as threats in and of themselves as the nation pursues “victory”.

The size and scope of the $600 billion evident budget does not add war appropriations and related black budget and deep state costs, or the deep and extended costs we begin to calculate here and nuclear issues we focus on here. 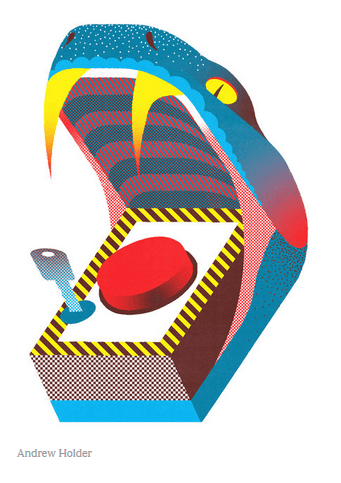