Tomorrow … May We See Your Digital ID?

Strategic Demands looks at the issue of data, how data boomed as a government industry in the U.S. after 9/11, how the private sector provided unprecedented data intelligence to the government, exponentially expanding an already vast, deep security state. The future promises more big government/big data, Orwellian 2.0, trending digital ID’s for all 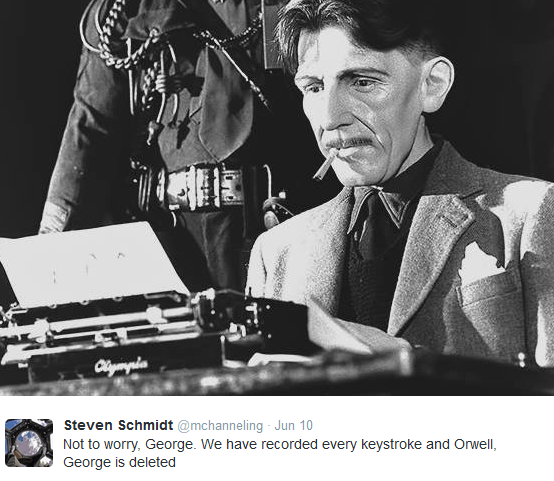 Distributed ledger technology, e.g. blockchain, a way to tag individuals w/ a permanent, tamper-proof identity that they individually own and control, or IDs that are necessary to meet government-imposed security requirements in an era of a Deep Security State ostensibly fighting to protect freedom, civil rights and liberties.

Let’s take a quick look at a digital, always on, always monitoring world … 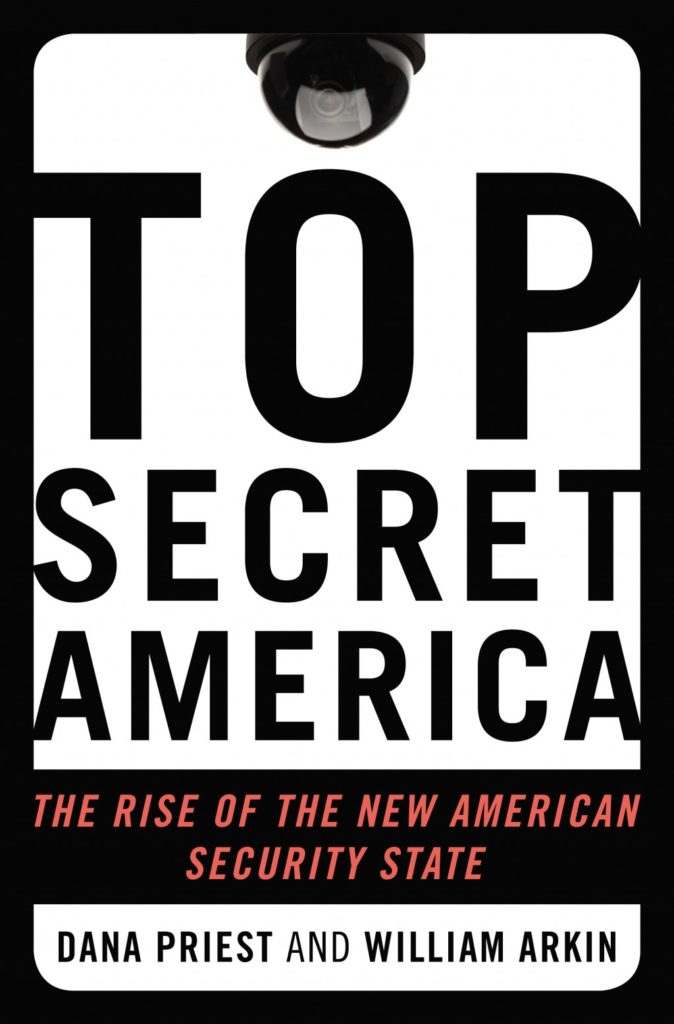 From a strictly bureaucratic point of view, the collapse of the Soviet Union in December 1991 was a disaster for official Washington. Government institutions from the Pentagon to the National Security Agency and beyond shed budget and manpower. Even the privileged nuclear-weapons complex lost a large piece of its purpose when the nation’s longstanding primary enemy disappeared. Among hawks in the early 1990s — in then-Secretary of Defense Dick Cheney’s Pentagon in particular — there was a scramble to invent a new Cold War with China which might justify restoring defense appropriations to their former plenitude. China, however, chose not to enlist. In the unforgettable words of Colin Powell during his chairmanship of the Joint Chiefs, we were “running out of enemies”; he was, Powell said ironically, “down to Fidel Castro and Kim Il Sung.”

And courtesy of decades of Western foreign policy in the Middle East to secure oil/gas resources while Petrodollars flowed across the region, financing the House of Saud and increasing conflict that has led to the largest population migration since WWII …

Top Secret Is a Euphemism for the Deep Security State

The US and Western intelligence community goes far beyond the agencies and hundreds of billions budgeted for sigint/elint/humint and clandestine military action. The consequences of these decades of strategic policy — occasionally spoken of in biblical/religious terms of “revenge”, as in “eye for an eye, tooth for a tooth”, or “reap what you sow”, or “what goes around, comes around” as in ‘Karma’ — are a reality in play, a theater of conflict stretching across nations and years with no end in site.

But let’s go back to Washington DC and a Top Secret snapshot of the U.S. security state as of the end of the first decade of the 21st Century:

Let’s hit a switch now and turn to the private sector and big data, which is powering up corporate America’s marketing, a personalized marketing based on business one-to-one intelligence of customers and potential customers…. targeting, acquisition, engagement, conversion, retention. More than a Tom Cruise scene of digital billboard sensors recognizing individual faces and ‘serving up’ ads to entice …

They know who you are.

They know your patterns, your voting, your opinions, your temper, your intimacies, your associates. 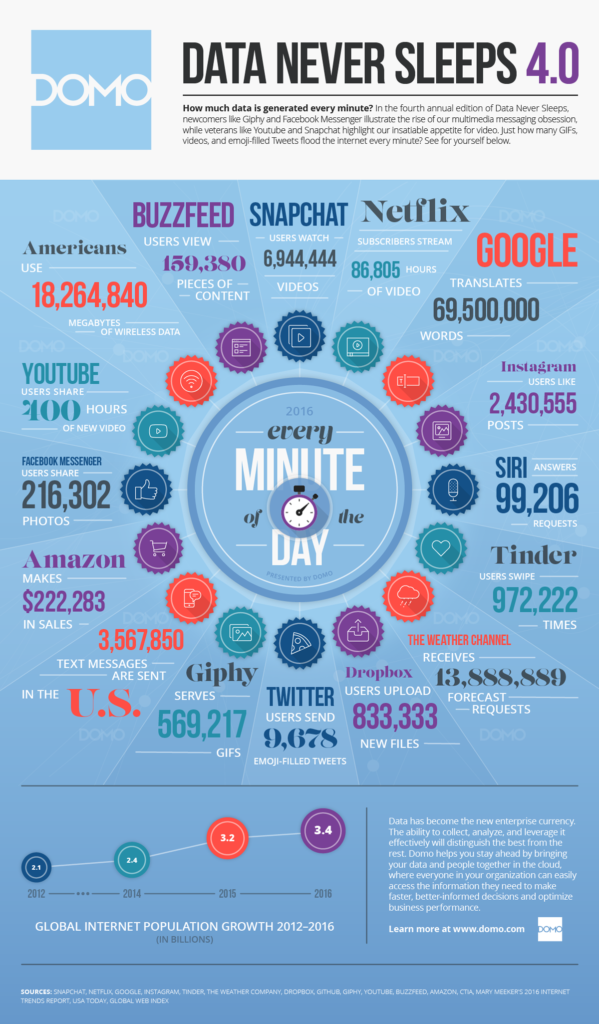