A Time to Remember

As the new administration continues to form its upper echelon of appointees, it’s an appropriate time to recall a core mission in foreign and domestic policy — security as a highest goal. In this pursuit of ‘national security’, it is time to remember how security must be pursued in the 21st century 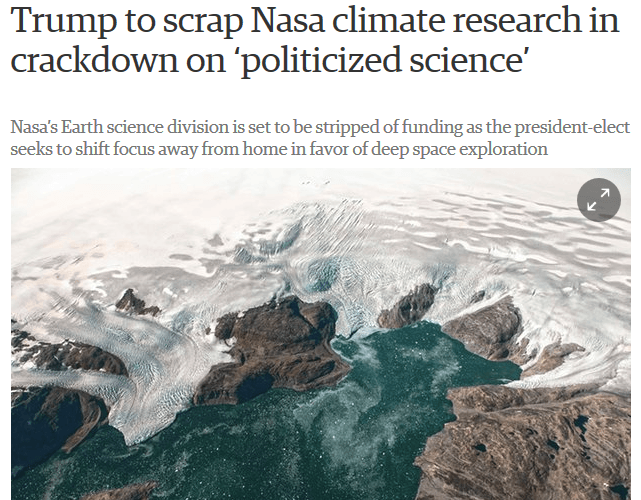 Is Eviscerating the Budget and Mission of Earth Science at NASA-NOAA a Congressional Action that Advances — or Subverts — National Security?

It takes an overseas media company to bring to the fore a subject that should be front stage, center. The issue is arguably unequaled in importance and potential for devastation. Yet, the issue has rarely been looked at in terms of the US Congress actions in 2015 that attempted to profoundly cut the existing Earth Science programs and missions that comprise the first generation of research into climate and environmental risks affecting US and global security.

Following are a number of news reports from our associated site, GreenPolicy360, looking at the US House Science Committee and, in particular, Congressman Lamar Smith. This committee has, in effect, become a science denial caucus as it has gone after the Earth Science budget and mission. Rejecting consensus science and setting itself up as an arbiter of knowledge, the majority vote on the House Science Committee blithely sets aside deep risks that could be catastrophic.

Lamar Smith, as committee chair, plunges on with smiles. 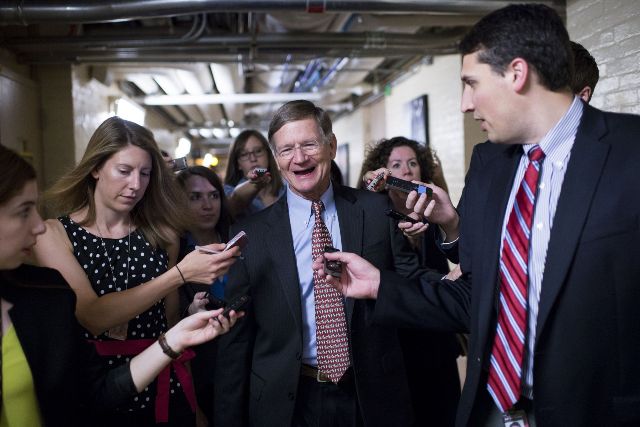 Are the threats of the House Science Committee, in any way,  appropriate for multiple warning flags that are being raised by the scientific community? Is the committee’s partisan political stance a sound defense of the nation’s security?

Are the threats being made a wise move, to place the US in opposition to literally every country in the world?

Are the costs of this move in any way calculated? Estimated? And if not, why not?

It is time to remember what the business of the Science Committee has always been — and the answer is SCIENCE. Good science, science that the scientific community has worked diligently, following norms and long-developed and -approved methods, to advance.

Is it time to focus on science, and challenges, opportunities and minimizing risks when it comes to national and global security as the nation is an integral part of a global community. 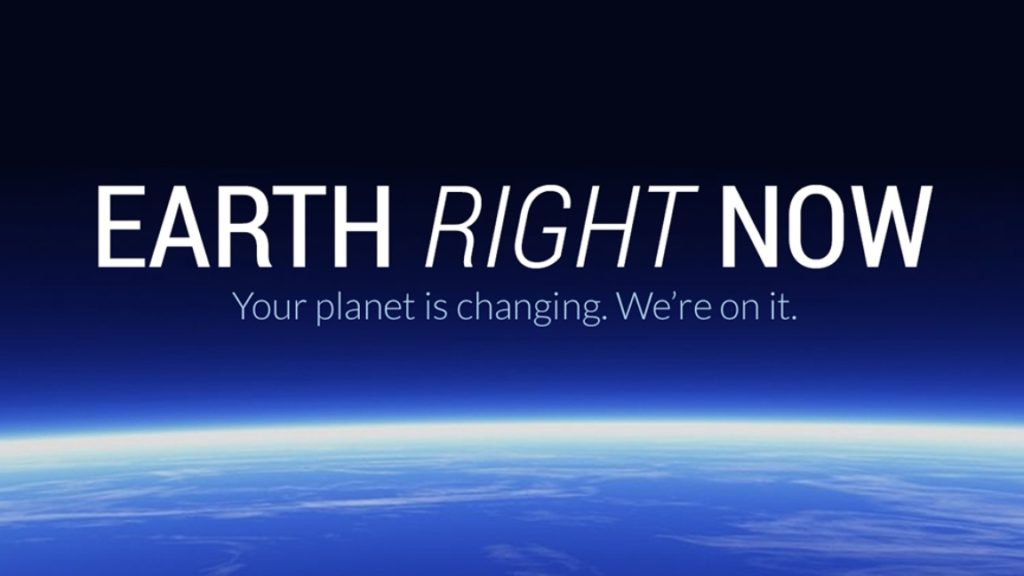