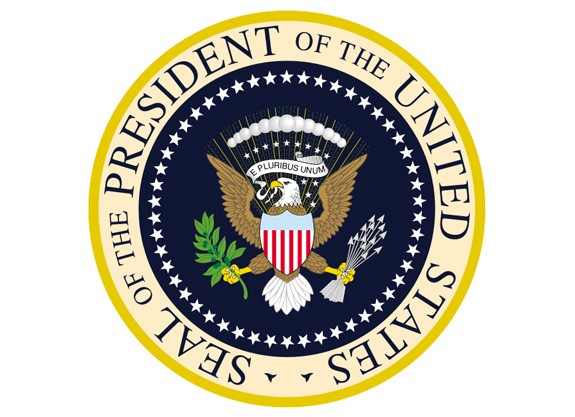 US Air Force denying report that it planned to return B-52s to strip alert. Sounds right — no real rationale for doing so.

Very hard to understand what would justify returning to costly practice of keeping B-52s on alert, a practice abandoned by GHW Bush in 1991.

Can I ask where you’re seeing a denial that the USAF is preparing to put B-52s on alert if STRATCOM or NORTHCOM gives order?

Yes, the report is wrong. Bombers not going on nuke alert. They can, if necessary, but alert mission is served by ICBMs and select SSBNs.

My colleague Hans Kristensen (@nukestrat) estimates that the US maintains 852 warheads on alert at all times.

They are talking about doing it at Barksdale, where bombers are heavily used for conventional missions and there are no active nukes… 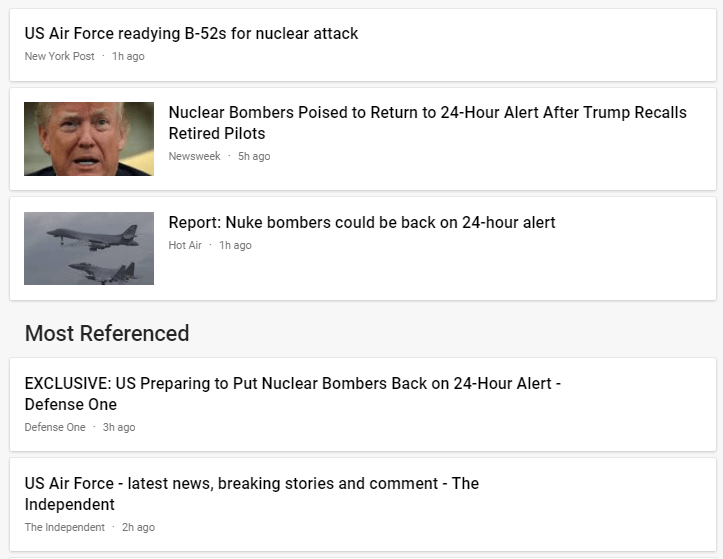 BARKSDALE AIR FORCE BASE, La. — The U.S. Air Force is preparing to put nuclear-armed bombers back on 24-hour ready alert, a status not seen since the Cold War ended in 1991.

According to the “exclusive” Defense One article, putting the B-52s back on alert is … one of many decisions facing the Air Force as the U.S. military responds to a changing geopolitical environment that includes North Korea’s rapidly advancing nuclear arsenal, President Trump’s confrontational approach to Pyongyang, and Russia’s increasingly potent and active armed forces.

The article goes on to explain that … Goldfein, who is the Air Force’s top officer and a member of the Joint Chiefs of Staff, is asking his force to think about new ways that nuclear weapons could be used for deterrence, or even combat. During his trip across the country last week, Goldfein encouraged airmen to think beyond Cold War uses for ICBMs, bombers and nuclear cruise missiles.