Bill McKibben Reflects on ‘four-fifths’ of his Life

Bill McKibben, a former adviser for Strategic Demands’ associate GreenPolicy360, reflects on three+ decades of work to bring the breadth and depth of the climate crisis to the world…  “Once in a while,” he says as he looks to the big picture, “it’s important to pull back and try to put it all in perspective…”

All discussions of the climate crisis start with science, and the science is grim. Despite a La Niña wave cooling the global temperature in 2020, this year will vie for the hottest on record. It’s already seen what could be the highest temperature ever reliably recorded (a hundred and thirty degrees, in California), devastating wildfires in Australia, Siberia, the American West, and South America, where about a quarter of the Pantanal, the largest wetland on earth, burned. Thirty named storms formed in the Atlantic, leading to a record hurricane season.

But those dramatic moments obscure the more devastating and silent changes.

To put it simply, the temperature is increasing steadily and at a pace scientists had predicted. (The latest figures from Columbia University’s James Hansen and other climate scientists suggest an acceleration of warming over the past few years.) “We have entered a new climate,” the meteorologist Jeff Masters, a contributor to Yale Climate Connections, said last week. “Heat is energy and when everything else comes together,” he added, “things are going to go bonkers.” 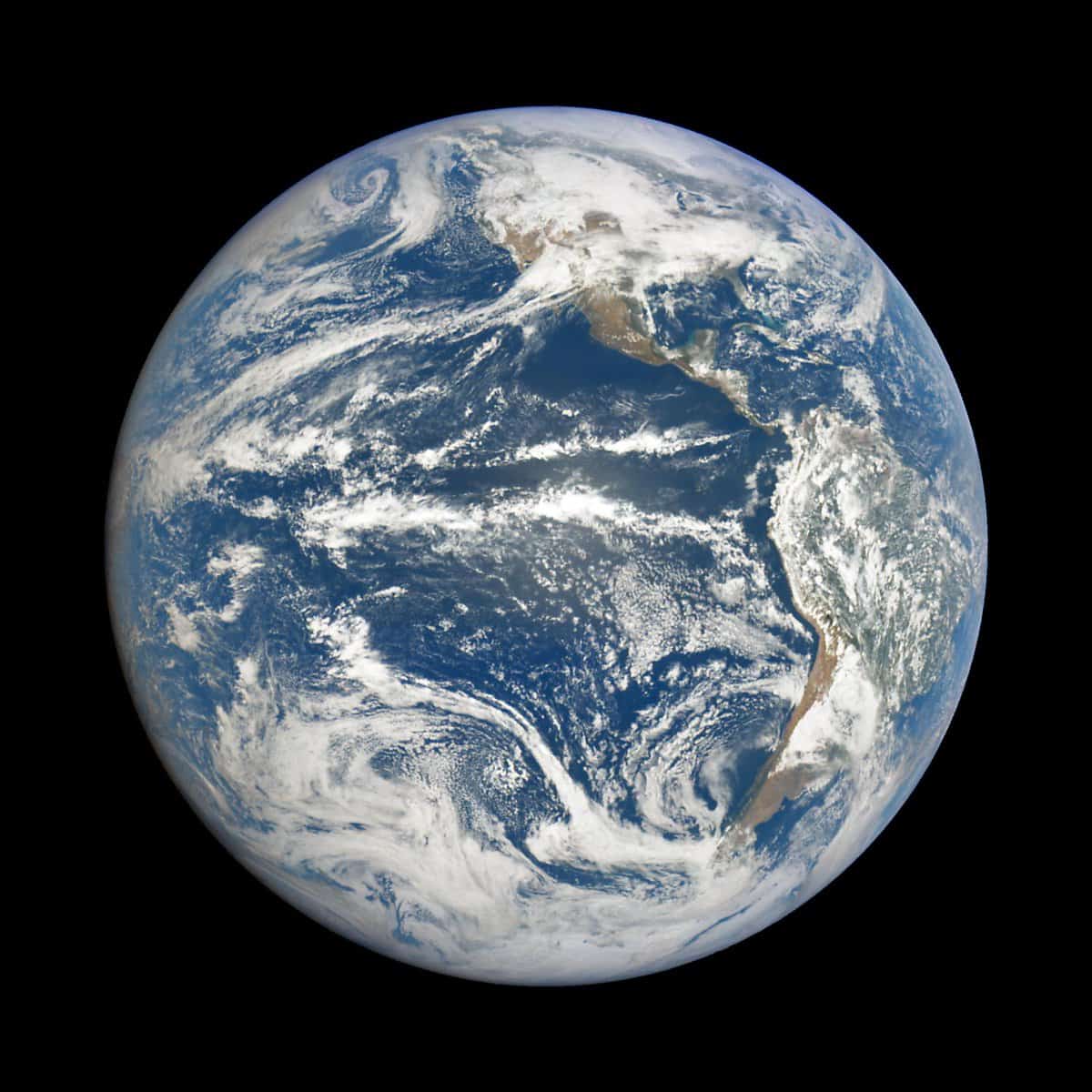