“For nearly 30 years, China has bulked up by digesting tons of commodities from the world’s emerging markets and turned them into exports, and in the process has become a key creditor to the world’s largest consumer economy, the United States. All of that is changing now… how will it play out?” 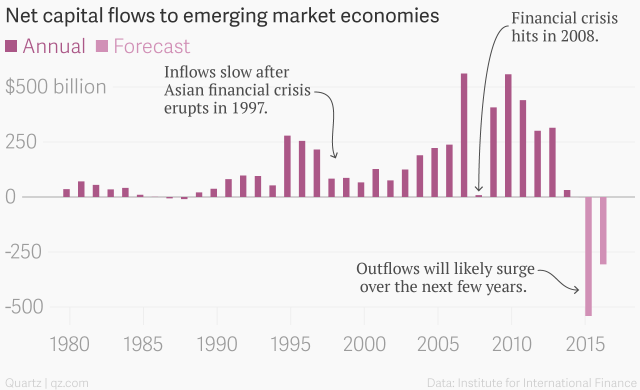 Over the last 30 years, a near constant flow of cash has inundated China and other emerging markets. It has lifted those economies, pulled hundreds of millions of people out of poverty, and dictated corporate expansion plans worldwide.

That wave is now ebbing.

Revealing article by Matt Phillips, ex-WSJ, now with Quartz, as larger economic geopolitics plays out on the world stage.

Although the Mid East gathers most all media attention for its conflict and crisis, the Eurasian shift of economic and energy development and ‘Asian pivot’ of U.S. security interests should be at the center of more western media and economic/business/security planning.

The series of articles Strategic Demands have recently featured on these developments are a snapshot of things to come. 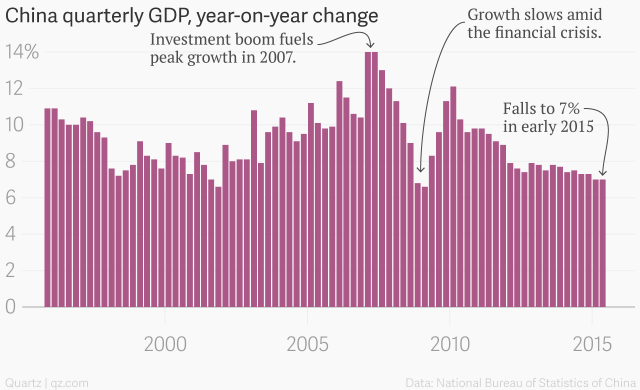 The growth of the Chinese internet — and the opening up of e-commerce within and without mainland China and its population and institutions — will undoubtedly over time deliver content and ideas in the flow of capital/products and services across borders.

Content and ideas, as has been the history of change, will bring new vision and understanding and, as the Chinese economy has reached out and grown by interacting and networking, the rise in trade and the connected Internet augers a changing China. 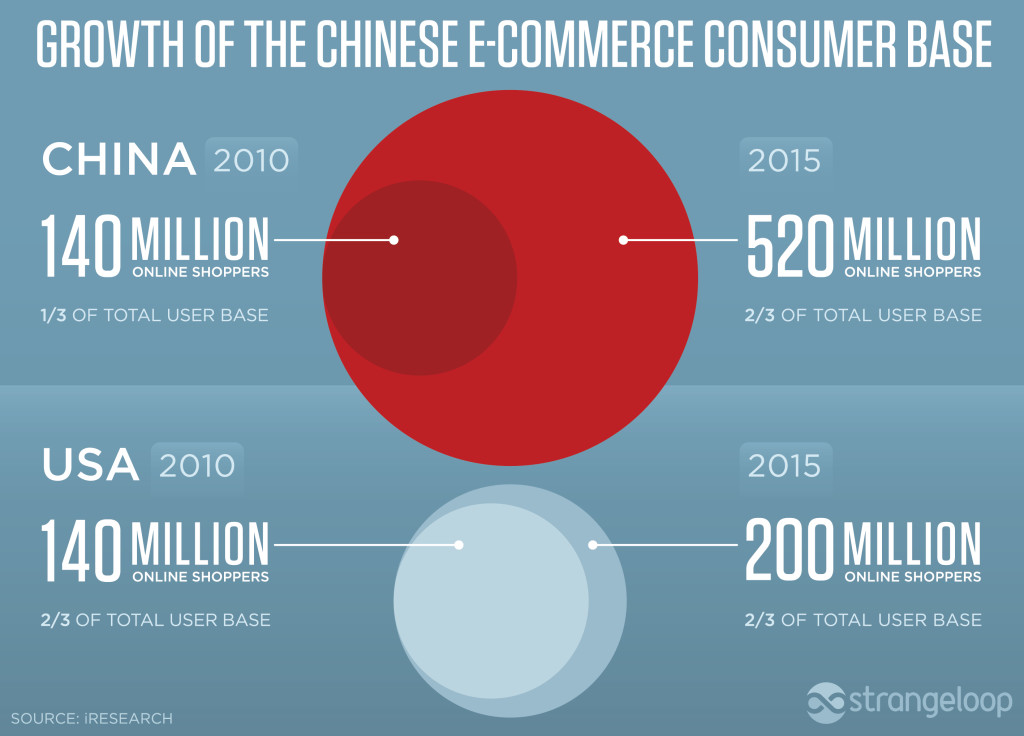 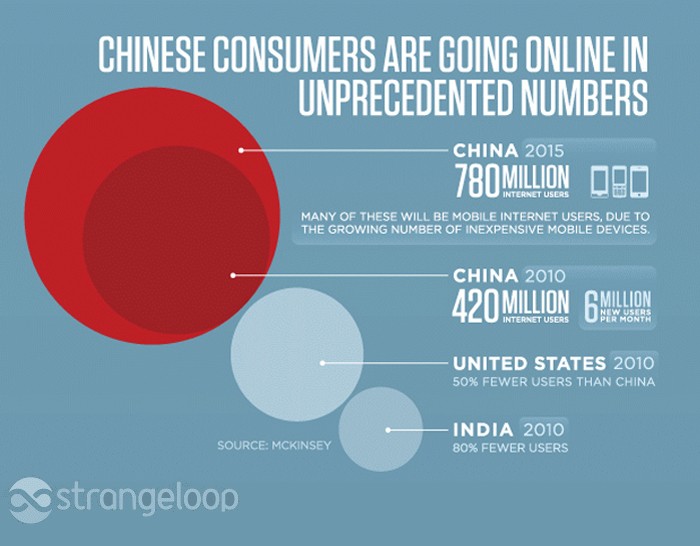 Democracy in HK — and US/China relationship