At the end of World War II, the Soviet Union and US took a half century facing off and ramping up nuclear weapons. Doomsday war games threatened life on the planet. Dr. Strangelove-types planned to ‘bring it on’. Today, proliferators are back with a vengeance. Time to meet ‘MET’

Strategic Demands points to the radar, a US president who reportedly said about nuclear weapons — ‘why can’t they be used’?

The Chinese and Russians are listening as the US president funds a multiple versions of a next generation nuclear weapons and abandons an entirety of decades-to-construct nuclear weapons control architecture. A new nuclear weapons world is being created, a successor to Mutually Assured Destruction (MAD). A MAD’s successor? We propose ourselves, we are a Mutual Existential Threat (MET). 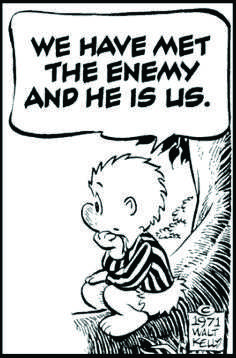 “WE HAVE MET THE ENEMY AND HE IS US”

As internet-charged news draws our attention, eyes and thoughts are taken away from a real enemy, a darkening threat horizon. We are unable to concentrate on or focus on a gathering nuclear weapons crisis. A new nuclear arms race with a next generation of tactical and strategic nuclear weapons are being rolled out and launched. Space force weapons and targeting from space, beams from space, are now being funded, developed, produced, deployed and being countered. Treaties on weapons in space have fallen. Hypersonic, atmospheric ‘bouncing’ weapons have risen.

Three nations, China, Russia, the United State and their allies are enmeshed in entangling alliance and tech transfer. Mutual, multilateral choices to abandon security agreements are the order of the day. Decades of hard-won arms agreements are being set aside as real national and global security possibilities collapse.

Yet, here we go again. Another round, a story that could have a very bad ending.

Entering the Third Decade of the 21st Century 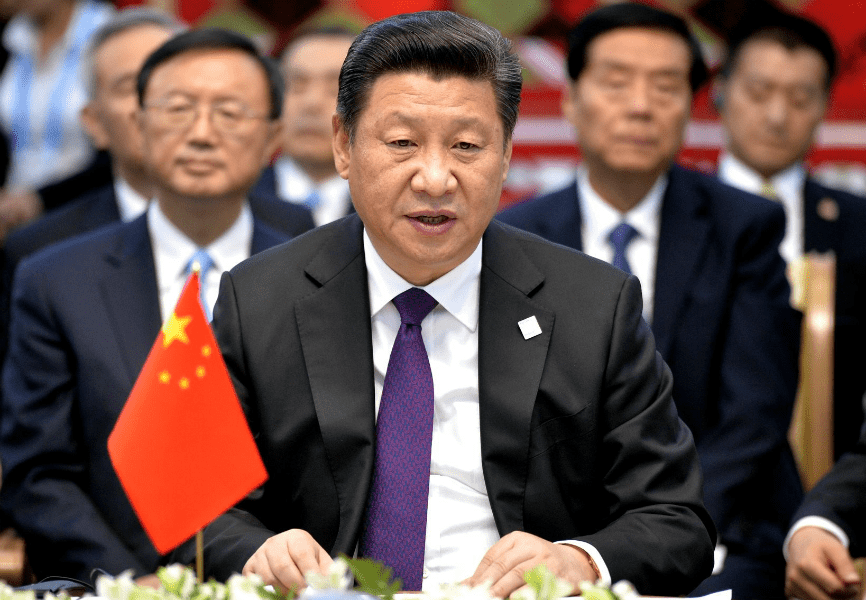 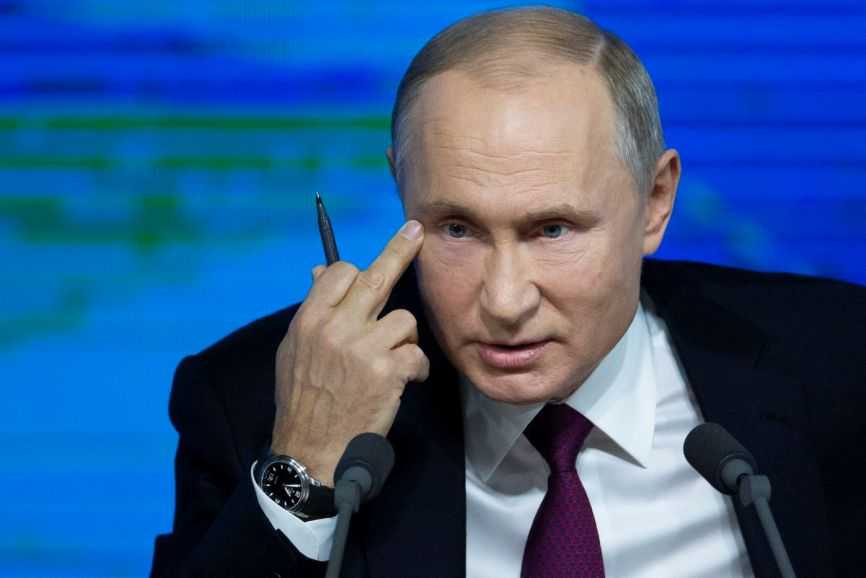 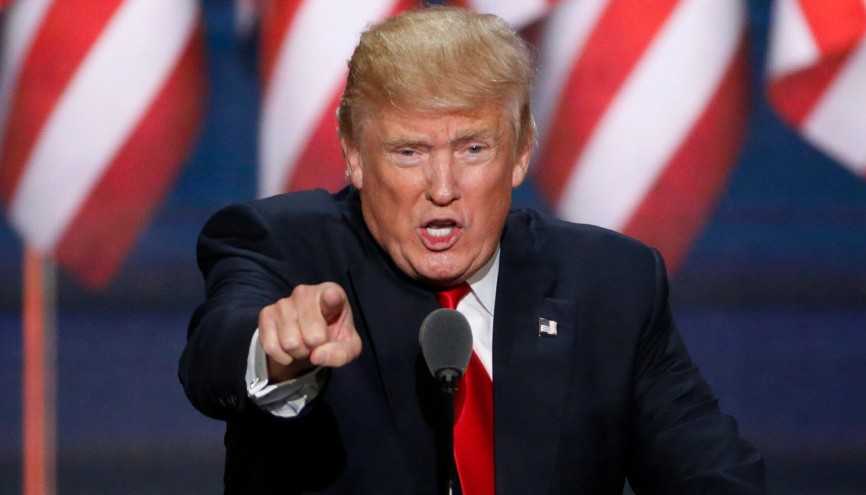