If decades of disastrous wars in the Mid/Near East aren’t enough for you… if U.S. forces based across the globe aren’t enough… if a Triad of 24/7/365 hair-trigger alert nuclear weapons aren’t enough, if the collapse of weapons control agreements and treaties aren’t enough then how about a Big Show on the 4th of July? 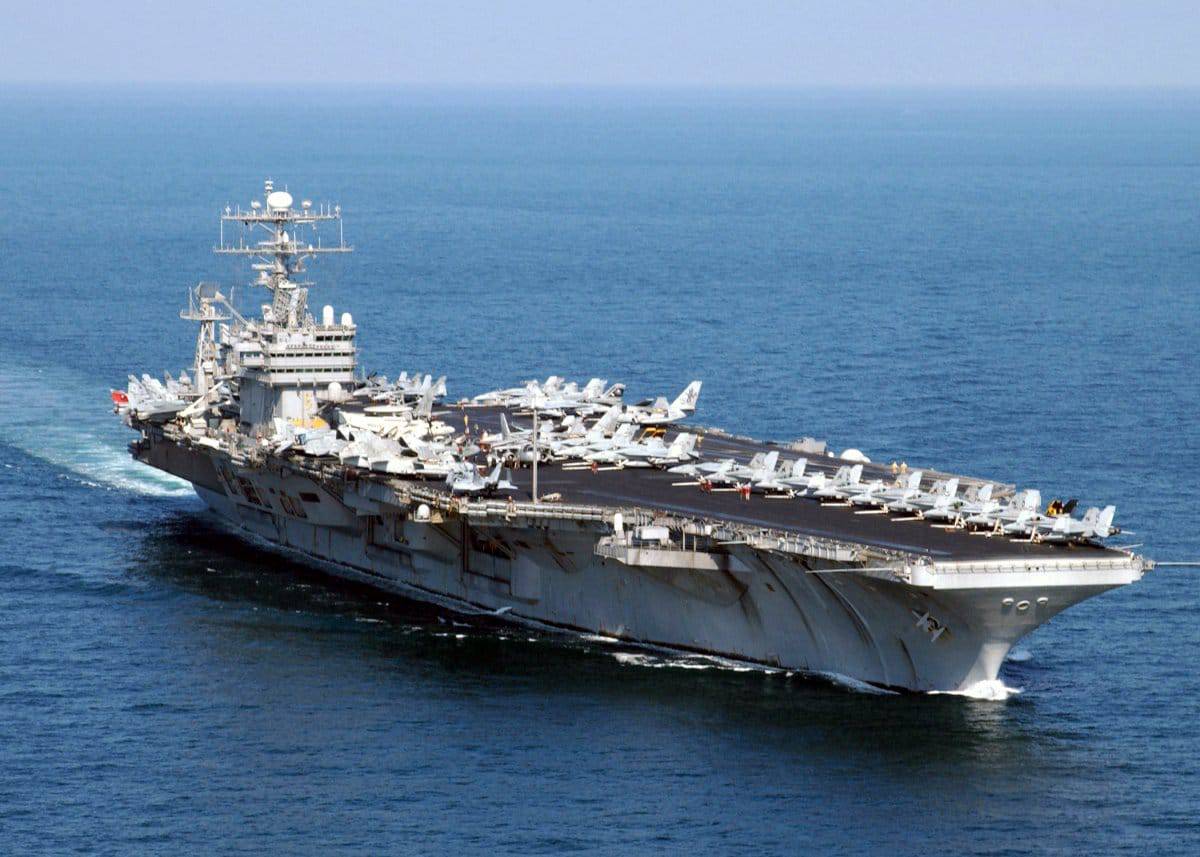 A “three front war”, we’re ready, Donald Rumsfield promised. “All options are on the table”, he claimed as he threatened North Korea.

This past week, listening to the latest U.S. Defense secretary, Michael Pompeo, it’s as if we’re hearing echoes. “All options are on the table”.

Lesson learned from past policy failures and disastrous war are fading even as the wars continue. Old names like Eliot Abrams are back. The “Russians are in Venezuela” and that can’t stand, says Eliot and the U.S. President promises a crackdown on Cuba.

A “maximum pressure” campaign against Iran is ratcheted up, what in previous times would have been called “economic warfare”. The use of sanctions and blockades, and tariffs and penalties, they’re all on the table and being deployed these days. The U.S. vs Iran, the U.S. vs Venezuela, the U.S. vs North Korea, the U.S. vs China, the U.S. vs Russia.

The U.S. vs the world as the U.S. unilateralism, hard power, threats and unpredictable moves led by an unpredictable commander-in-chief are the order of the day. The opportunity costs of all of this are ignored as the divisions grow, distractions multiply, the misunderstandings among the players threatens to turn into shooting ordinance.

The spark that historically lights the fire of war is readily available in the MidEast region — and around the world as nations arm and arms sales boom.

It’s the provocation that sets the blaze and only later are the realities of the spark made public, not the claims. The Gulf of Tonkin attack (the spark/the claim/the provocation, later debunked), the Iraq ‘war of choice’ (the WMDs claimed but never found), the Syria war expansion, the 17 year war in Afghanistan, the Libyan war, the North African and Cape of Horn wars, Somalia, Yemen, the tens of millions displaced, the migrations, the consequences across Europe, rising nationalism, anti-immigration fervor, where’s Blair as Brexit roils the UK?

Yet, here it is, more of the same. 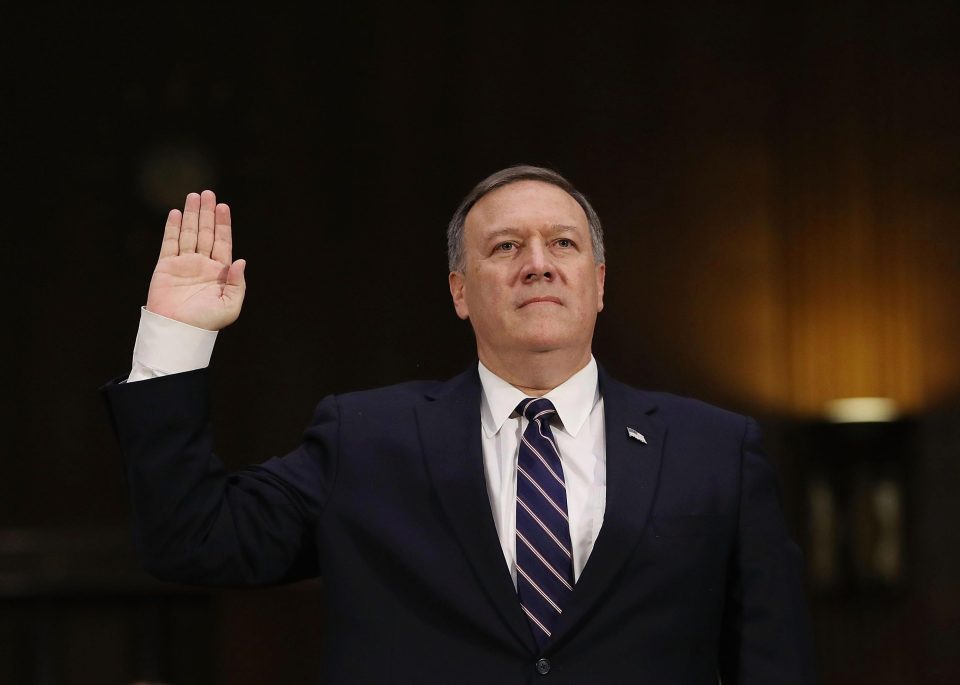 And more is promised, as the Intermediate Nuclear Forces agreement goes away, the NewSTART agreement dangles by a thread, the JCPOA breaks and cracks, Israel threatens to attack, nuclear weapons threaten… the Sauds are bombing Yemen and beheading protestors as Saudi-U.S. petro-dollars are going into a secretive new generation of nuclear energy and nuclear plants with their dual-use risks. Russia is selling nuclear plants left and right beyond Saudi Arabia, to Egypt, to Pakistan, to India and then there are those messy “entangling alliances”. National security, energy strategies of China, Russia and Iran tied closely together, a Eurasia strategy that sees itself as a multilateral counter to U.S. threats and peremptory actions.

Deep ties and connections between Russia and North Korea are rarely acknowledged but they are there going back to the beginnings of North Korean missile and nuclear warhead capabilities. A rarely mentioned mutual defense pact is in place between  China and North Korea. A U.S. President blows hot and cold daily as he personally promises negotiating skills as his “Art of the Deal” book celebrated, while back in the States the co-author of his “Art of the Deal” describes the President in the harsh terms of “sociopath”. Meanwhile, over the past couple weeks we read of the President’s ex-personal attorney, who is on his way upstate to Federal prison (is he there yet?), as he describes Donald Trump as a flat-out “con man” and promises there is much more to the public needs to know.

The U.S. President is backed into a corner by a hundreds of charges and indictments and convictions of associates. The U.S. Congress is an angry place to be. Subpoenas are flying, investigations escalating, a “constitutional crisis” is underway according to the Chair of the U.S. Justice Committee in the House of Representatives. The Speaker of the U.S. House agrees that crisis is the word of the day.

The President this week is reported however with other plans. Besides a breakdown of negotiations across the geo-political board on every continent, the U.S. President is doing event planning.

This comes as the U.S. carrier Lincoln transits the Suez Canal with its ‘strike group’, with their missiles, attack planes and newly deployed B-52 bombers now in Qatar.

One must acknowledge, however one feels about the politics and omens, these are supremely dangerous times. 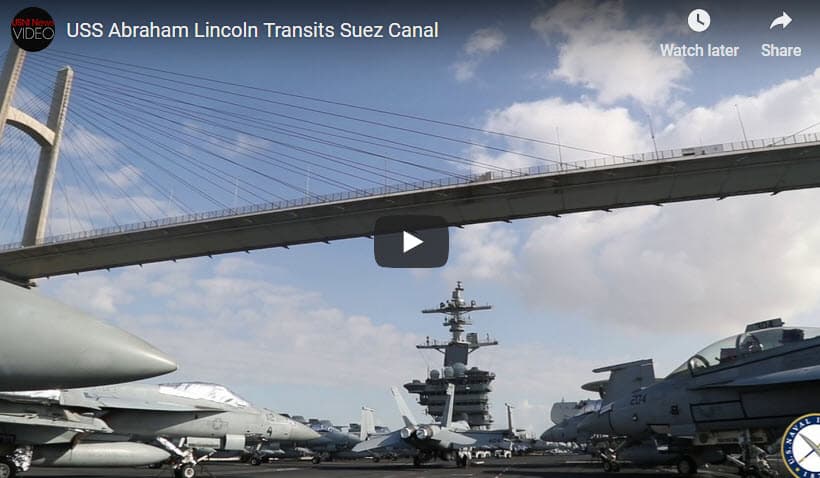 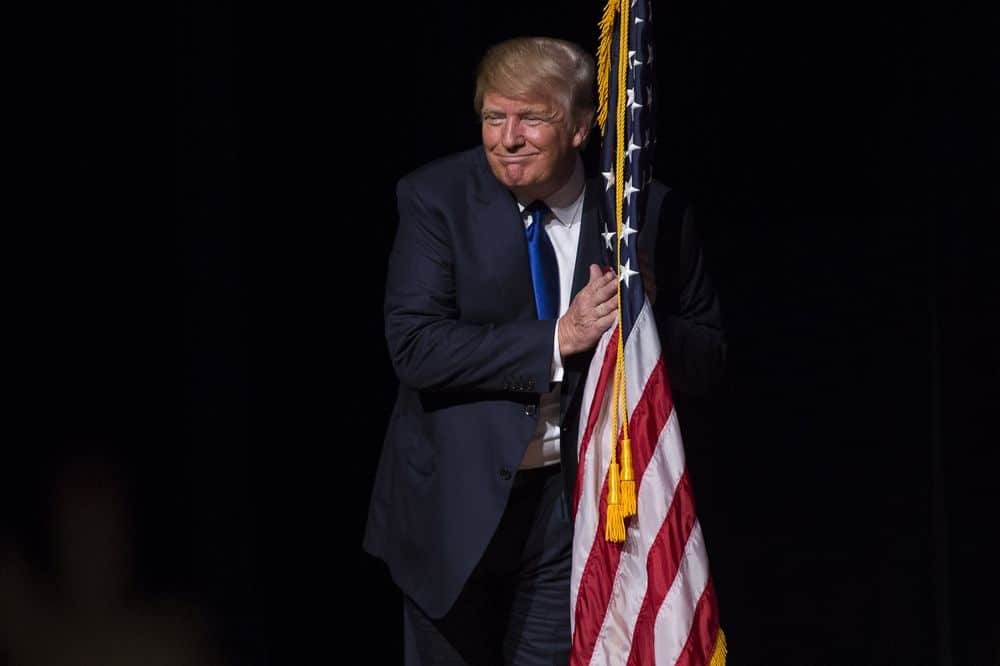 The United States is sending an aircraft strike group to the Middle East amid “troubling and escalatory indications and warnings” from Iran.

“In response to a number of troubling and escalatory indications and warnings, the United States is deploying the USS Abraham Lincoln Carrier Strike Group and a bomber task force to the U.S. Central Command region to send a clear and unmistakable message to the Iranian regime that any attack on United States interests or on those of our allies will be met with unrelenting force,” said U.S. National Security Advisor John Bolton on Sunday evening.”