From Strategic Demands’ associate, GreenPolicy360, a scan of international reactions to the U.S. president’s decision to reject the global climate agreement as he speaks of climate change as “a hoax” and moves to cut off pro-active measures to build a global effort confronting global threats

Yes, Yesterday Was a Bad Day

A Surreal Setting, Strike Up the Band

”The US will be judged, this day will be long remembered.”

”Trump just betrayed the world. Now the world will fight back”

”Brown: The Rest of the World Is Against Trump”

“This current departure from reality in Washington will be very short-lived, that I promise you,” Brown told POLITICO in an interview. “I’ve spoken with Republicans here in the Legislature, and they’re beginning to get very serious about climate action, so the momentum is all the other way. And I think Trump, paradoxically, is giving climate denial such a bad name that he’s actually building the very movement that he is [purporting] to undermine…”

”Premier Li Keqiang of China said on Thursday that his country remained committed to the fight against climate change and to participating in international efforts for a greener world.”

“China will continue to uphold its commitments to the Paris climate agreement,” Mr. Li said, confirming a position his country agreed to alongside the United States in 2014, in what proved to be a watershed moment for the ultimate passage of the landmark accord the following year.”

“Step by step, and very arduously, together with other countries, we will work toward the goals set” by global leaders in 2015, Mr. Li said, standing beside Chancellor Angela Merkel of Germany in Berlin.”

”Ms. Merkel, who welcomed the Chinese commitment as “encouraging,” has been a leader in the global push for climate action since 1992, when she played a crucial international role in passage of the world’s first climate treaty, the Kyoto Protocol.”
”US business leaders point at downside”

“If you have to go to a board of directors and say, ‘I have to make a multibillion-dollar investment that is multi-year,’ are you going to base it on two or four years in the political cycle or … on long-term economic, technological, and consumer trends?” — Melissa Lavinson / The Atlantic

”The GOP must own the consequences.”

The Future of Humanity, or Crime Against / May 31

“The US withdrawing from the Paris Agreement would only aggravate the climate change problem and make it much more difficult to prevent the crossing of a global temperature to a dangerous threshold. Three billion tonnes of additional carbon dioxide could be released into the air every year…”

“Trump Takes US to Brink of Climate Isolation”

”SJS: Consider the Author of this critically important “Eyes in the Sky” plea.”

Commander David Titley knows from experience how critically important #EarthScience is to the security of the nation and our common global future — He warns not to cut Earth Science from Space. It is essential to US security — and all nations’ security. The global community of nations has interrelated interests that go beyond each nation’s borders.

Dr. Titley is a nationally known expert in the field of climate, the Arctic, and National Security. He served as a naval officer for 32 years and rose to the rank of Rear Admiral. Dr. Titley’s career included duties as Commander, Naval Meteorology and Oceanography Command, Oceanographer and Navigator of the Navy, and Deputy Assistant Chief of Naval Operations for Information Dominance. While serving in the Pentagon, Dr. Titley initiated and led the US Navy’s Task Force on Climate Change. After retiring from the Navy, Dr. Titley served as the Deputy Undersecretary of Commerce for Operations, the Chief Operating Officer position at the National Oceanic and Atmospheric Administration. 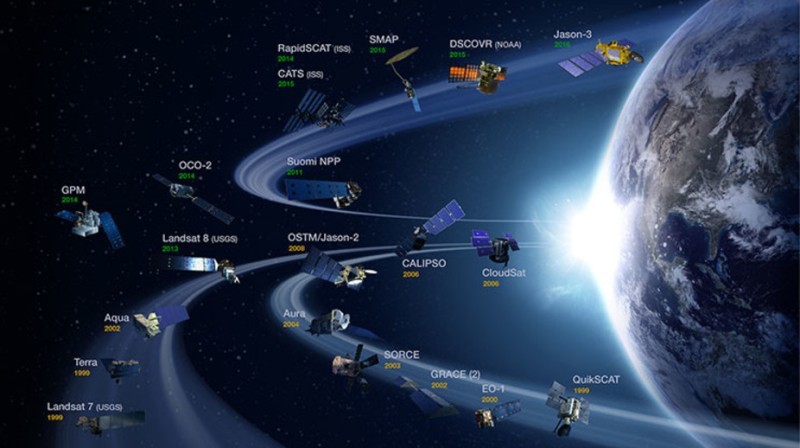 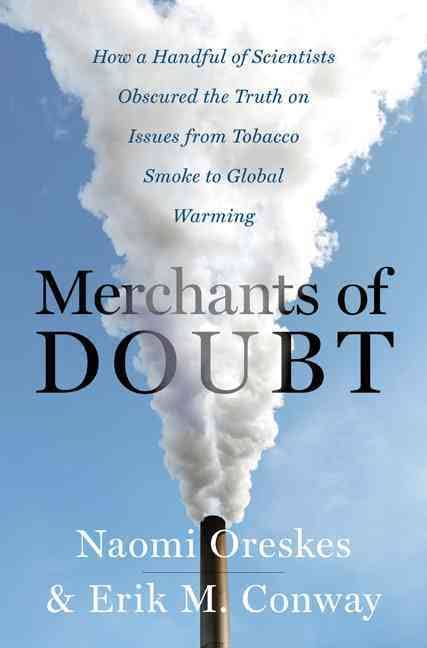