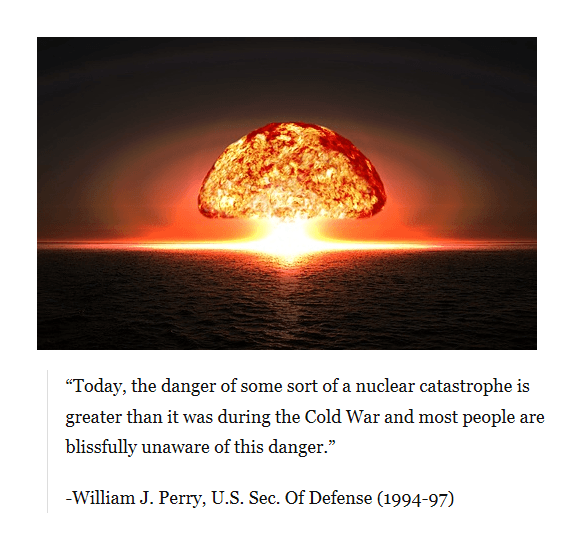 This past week the Democratic Party reeled from the release of an email “dump” from WikiLeaks. The thousands of emails were embarrasing at the minimum and at the maximum may have involved a foreign government ‘intrusion’.

This week as the Democratic convention opens, the head of the Hillary Clinton campaign alleges ‘the Russians are involved‘ in the release of the emails.

“It is so far-fetched, it’s so ridiculous,” Trump said of that theory on Wednesday. He suggested that China or some other party could be involved.

Trump then added fuel to the controversy.  “Russia, if you’re listening, I hope you’re able to find the 30,000 emails that are missing.”

“The idea that you would have any American calling for a foreign power to commit espionage in the United States for the purposes of somehow changing an election, we’re now in national security space.”

Jason Miller,Trump campaign spokesman, said on Twitter that Trump was not encouraging Russia to hack into Clinton’s emails but rather was urging anyone who had her emails to hand them to the FBI.

On Twitter, Trump issued a similar appeal, saying if anyone had Clinton’s emails, “perhaps they should share them with the FBI!”

Russia, for its part, brushed aside suggestions it was involved. “I don’t want to use four-letter words,” Russian Foreign Minister Sergei Lavrov told reporters on Tuesday, when questioned about Russia’s involvement.

A string of ‘experts’ in the business of online security have gone on record saying that the ‘Russians may have been involved’ in hacking the Democrat’s servers and email and, as a result, although denied by WikiLeaks founder, Julian Assange, the Russian government may have just have been pulled into the US presidential election. The consequences at this point are unpredictable, but the potential for escalation of tensions between Russia and especially a Clinton administration likely will be lasting.

According to news sources, an FBI investigation is now underway to look into the facts and possible legal violations of alleged breach of the Democratic party’s national committee (DNC) internal emails. Coming on the heels of the Clinton email accusations and hearing, another email imbroglio is not what the Democrats planned to welcome in the 2016 convention. 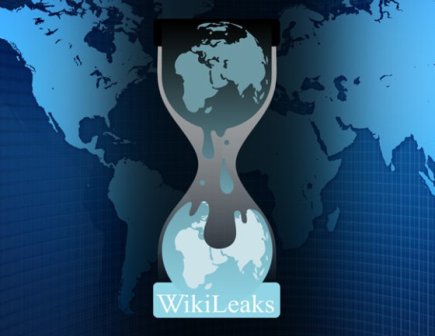 What is disturbing about this incident, when one looks out at the future of either Clinton or Trump as president and commander-in-chief, is the implication that the Russian government, in particular, President Putin would ‘rather have a Republican elected’ than the Democratic candidate.

Following this line of speculation, one must ask ‘why’? Why would Putin want Trump, who is being excoriated by his opponents in the campaign as a loose cannon who threatens nuclear use (‘got to keep our enemies guessing’) and proliferation (‘maybe Japan and South Korea need to have nukes to deal with North Korea’).

Potential commander-in-chief Trump goes on to threaten NATO countries that if they don’t act to ante up and pay for costs the US has been covering annually for security since World War II against a Soviet communist threat (a threat that has largely been removed with the end of the Soviet Union, drastic reduction in weapons spending (a major cause in its economic collapse) and pull-back from Eastern Europe and the Baltics, and much of its overseas presence. Yet, an expansion of NATO and other developments has escalated tensions again, with renewed proliferation and conflict. Few security experts reasonably expect any move by the Russians into Poland or Lithuania or any non-strategically important territory by the Russians in its profoundly reduced military state and desire to rebuild its economy via new Eurasian-wide outreach.

Yet, intrigue opens doors to actions and counter-actions. A cyber-theater conflict of intel operations being used to attack a belligerant opponent in a preemptive way is not outside the realm of possibility — but can have consequences. The opponent in this case, Hillary Clinton, backed by an array of neoconservative and neoliberal policy forces, ranging from Brookings to the New American Century, is perceived as a continuation of past interventionist policies.

Clinton’s campaign is backed by many, in not most neoconservative supporters of a ‘robust’ military force projection and, of course, continuation of the multi-national US interventionist policies throughout the Mideast and toward Iran, and across Eurasia, and the ‘pivot’ to the East and South China Sea confrontation with China.

The looming question is, to reduce this choice to security risks, which candidate of the two-parties and their respective foreign policy/national security advisers presents positions that indicate a reduction in conflict and crisis — and critically important, as William Perry early this year warned, which candidate can reduce the threat of “nuclear catastrophe.”

Robert Kagan and Other Neocons Are Backing Hillary Clinton

“I would say all Republican foreign policy professionals are anti-Trump.”

July 25 – As the co-founder of the neoconservative think tank Project for the New American Century, Kagan played a leading role in pushing for America’s unilateral invasion of Iraq and insisted for years afterward that it had turned out great.

Despite the catastrophic effects of that war, Kagan insisted at a fundraiser last week that U.S. foreign policy over the last 25 years has been “an extraordinary success.”

Republican presidential nominee Donald Trump’s know-nothing isolationism has led many neocons to flee the Republican ticket. And some, like Kagan, are actively helping Clinton, whose hawkishness in many ways resembles their own. 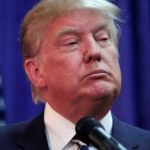 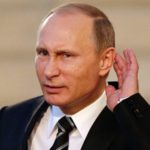 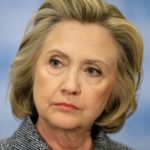 DNC email hack: What the Russian news media are saying