Asymmetric war is not a modern phenomena. Throughout history tactics and strategies intended to drain the more powerful have been deployed. As a conflict extends, costs rise for the powerful. ‘Other’ threats are set aside. Provocations divert attention and now in our time we are presented with a threat far greater than asymmetric threats of Mujahideen-Jihad(ism)

A recent reflection of a front-line U.S. soldier in Iraq delivers exceptional clarity amid the fog of war and Islamic extremism/terrorism. What this solitary soldier reports aligns with what innumerable commentators, defense and security experts have been on-and-off record saying about failed policy but he adds a twist that  captures a central concern of Security Demands.

The conflict in the Mid East, as serious as it is in its oil-driven accommodation of repressive regimes and conflict with religious Jihad and Salafism (Wahhabism), as deadly as it has become in societal collapse, deaths and millions of refugees, there is another level of threat that goes beyond this region and history of religious enmity and struggle .

Roy Scranton offers up a self-described “grunts-eye view” of the Iraq war — its failure to achieve any strategic goals -while unleashing generational consequences and widening regional war. Scranton observes the worsening conflict then adds a larger, but ignored, warning in “Learning How to Die in the Anthropocene“.

What Scranton points out is politics that must necessarily respond to terrorism is also facing a deepening security crisis, the broader and ultimately more dangerous security horizon… 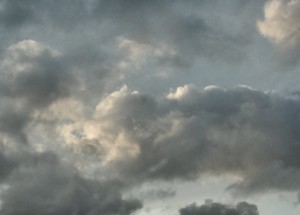 Ominous storm clouds gather and we continue to point at this as first among security risks, even as nations militarily move to immediate risks…

It is perhaps ironic that we face an end of the era of oil, the energy of empire — from the English fleet powered by Persian oil, to the U.S. economy maintained by House of Saud oil — while fighting across the Mideast in a widening war that protects at a high cost a carbon-based worldwide economy. Now costs turn to global threat, not in extremism but in existential climate threat. In two weeks, in Paris, the world gathers to attempt to plan an escape route.

Religious extremists of varied shades and ilks could care less as too often they believe in ‘end of times’ zealotry and choose not to value life in brutal ways.

Looking back at recent history, we witness strategic decisions that have led to today. A cold war mentality that drew proxies in and played on a larger geopolitical ‘grand board’.  What we have called a “calculus of war” as opposed to a “physics of peace” has elicited ongoing costs, yet in the moments of conflict, decisions are made and the future has to pay the price in ways unknown and uncalculated until they come due. Consider the costs that begin to be accrued as a result of decisions made in the 1970s and 1980s.

In the Soviet incursion into Afghanistan, the U.S. supported and trained a nascent Mujahideen (المجاهدين‎) beginning in the late 1970s. The movement became known as the Taliban. The costs to the Soviets rose exponentially and in 1989 they withdrew. The costs of the war have been attributed as the ‘final straw’ in the military overextension of the Soviets, seen by some (and we agree) as among proximate causes of the Soviet system collapse.

This war’s consequences pointed to Islamic terrorism, Jihad(ism) and, as the U.S. and formerly supported Mujahideen parted ways, led to the attack on the World Trade Center… Looking back, there are many pieces that moved that led to September 2001, but let’s look at the the Mujahideen-Taliban, its extension Al-Qaeda and its linked successors including ISIL/ISIS-Daesh. Let’s look to the origins in the 1970s-80s:

Looking forward we see the continuing impacts of decisions made decades ago… the cost to the former Soviets that ended their system and led to the Russian Federation and now the costs, in the trillions, to the U.S.

It is no secret that Bin Laden’s overarching strategy was to bankrupt the U.S. in ongoing, economically draining wars where the U.S. would overreact and over time pay the price. The tactics and strategies of extremism are no secret.

As reactionary voices call for more extensive war, adding to war costs, what is of foremost concern is to deal with the immediate threats and not take the eyes of nations of the world off larger approaching threats.

Returning to Paris in two weeks, against the forces that would have chaos and death, is the necessary answer in a deeper, more resilitent defense and a more extensive and, ultimately, more crucial and far-reaching security.

Which Countries Are Doing the Most? 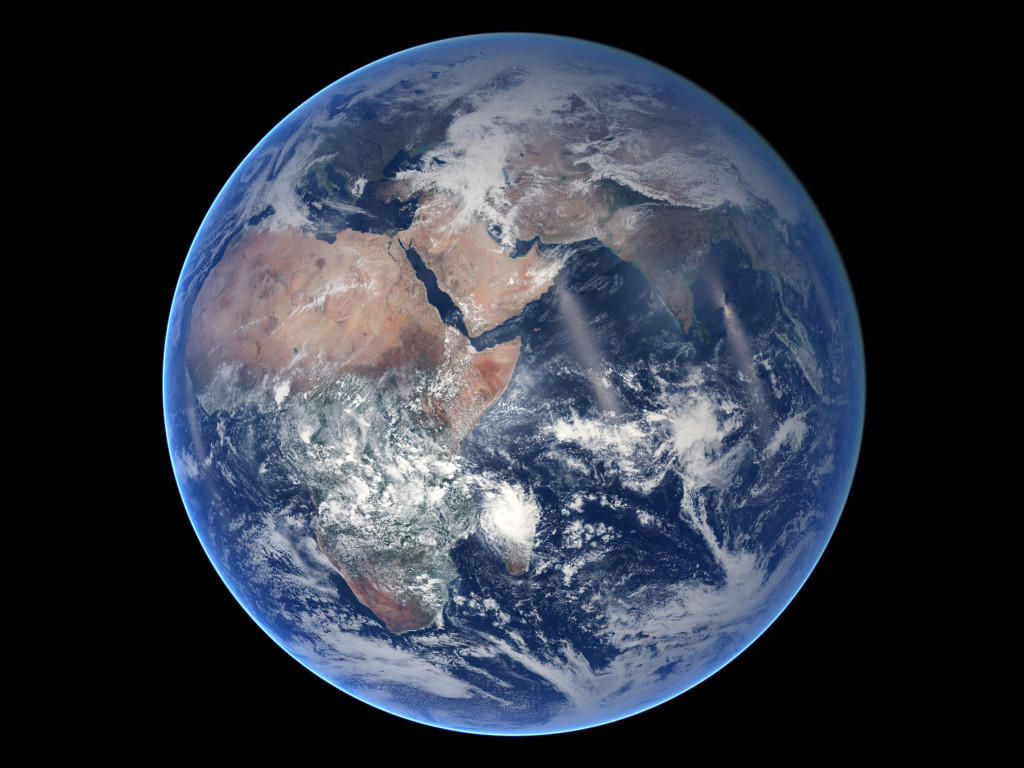